A collection again of various viewpoints into one Idea [not to be pronounced like the construction kit company Eye-kja], in a collate-yourself fashion:

Part one, being yesterday’s post as here.
Coupled to, hey did I write it that early already how hopeful I was … this golden oldie.

And some quotexts:
Eric Hultgren stated in a post that “Its still amazing to me that most of our organizational rules and practices (eg. time reporting, hierarchical reporting, performance management, budgeting, vacation approval etc.) are based on that a few people would misbehave if rules and practices were not there. Would it not make more sense to have organizational rules and practices that would fit the absolute majority of the people instead?”
to which Jad Nohra commented: “When something seems amazing, it’s usually because there is a hidden reason which, when understood, makes it seem much less amazing. In this case:
No it’s not amazing, because the rules and practices are not written for the sake of any people in the organization, but sadly, they are written there mostly for the organization to be able to claim they have rules, and forward the blame to individuals in case of misbehavior. This is the main reason for these rules to exist.”
Which both is to be linked to the respective chapters of Bruce Schneier’s much too much overlooked work in this field. 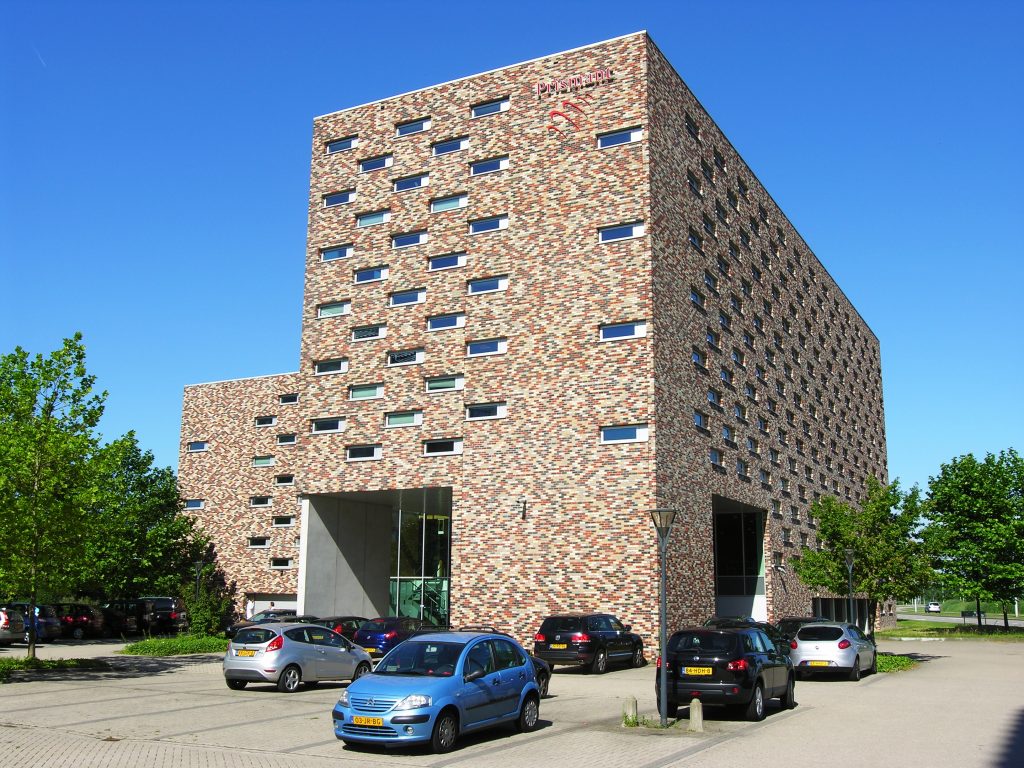 [Odd, qua style, I’m unsure what to make of it – consistent, different, probably works for the inside and maybe the outside but overall? Utrecht Papendorp]