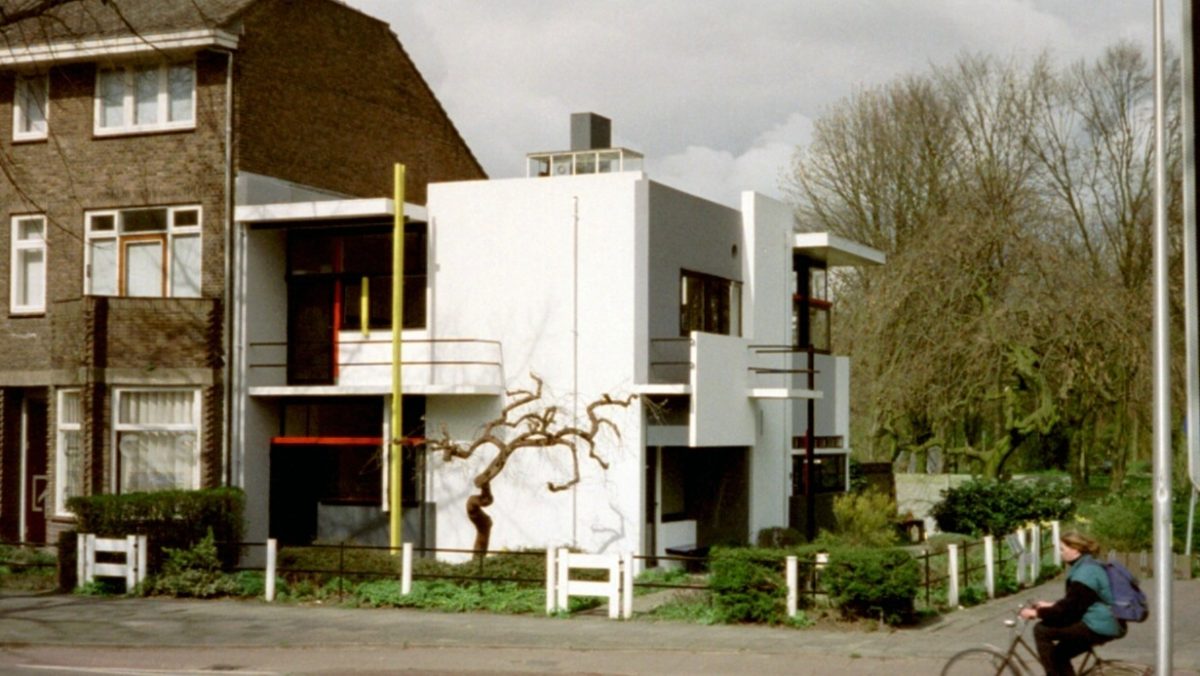 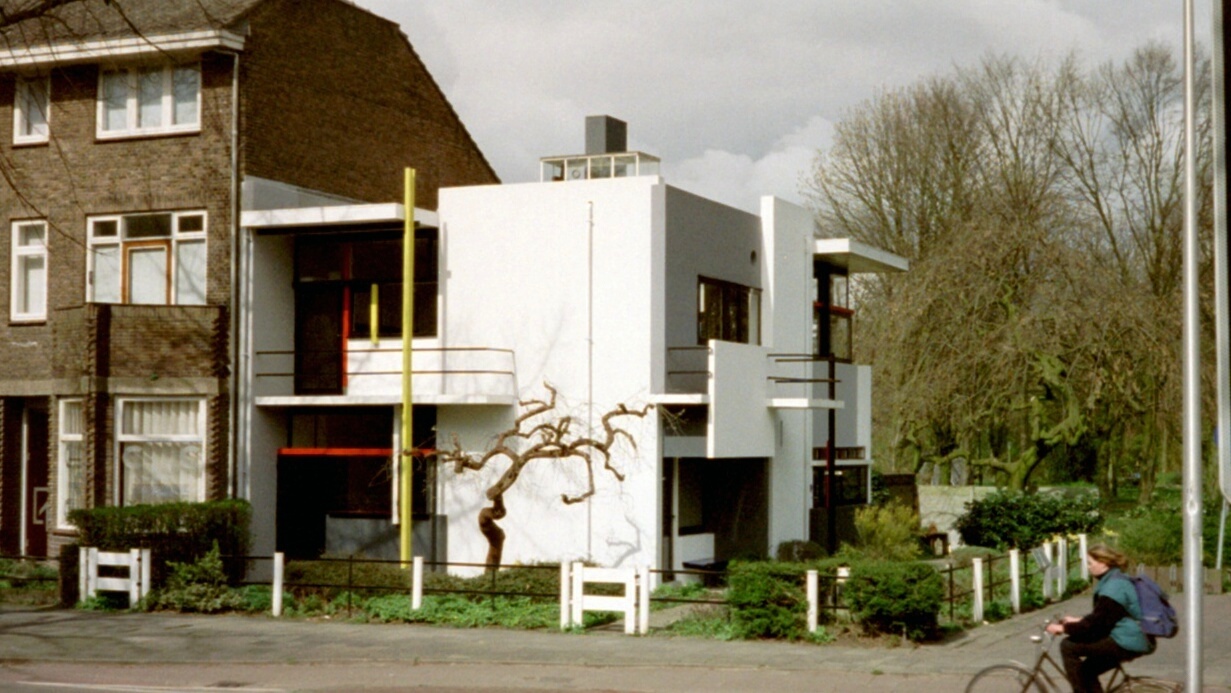 [Ah, didn’t Rietveld design the dream next to your house (value plunge)? Who laughs last?]

It occured to me that somewhere over the last couple of months, some infographics fatigue has come to te fore.
Not that we don’t see too much less infographics – though they seem to have gone out of style, or out of the hype cycle – but they do seem to be, well, less infographic’sy. E.g., by just presenting a nice background to a couple of comparison tables and maybe still a pie chart or two.

But where’s the brille…!? The clever use of graphics seems to have devolved to something mundane, hardly helping the numbers to be understood (better).

Ah, the olden days, when the graphics augmented the clever though still objective selection of numbers in becoming really great information transfer …!