Apart from the previously established focus on Integrity, in particular to have Data plane integrity from which actual Information could be derived, through integrity in the Control plane, there’s of course a need for other aspects as well, like Confidentiality, Availability, and Effectiveness and Efficiency.
[Oh that previous Integrity signal is here.]
Though the latter two, we’ll diss straight away as most secondary, at best, along with the even further irrelevant Auditability et al. That take a devastatingly distant back seat to ensuring the first three objectives are met; not to interfere by mention, even. 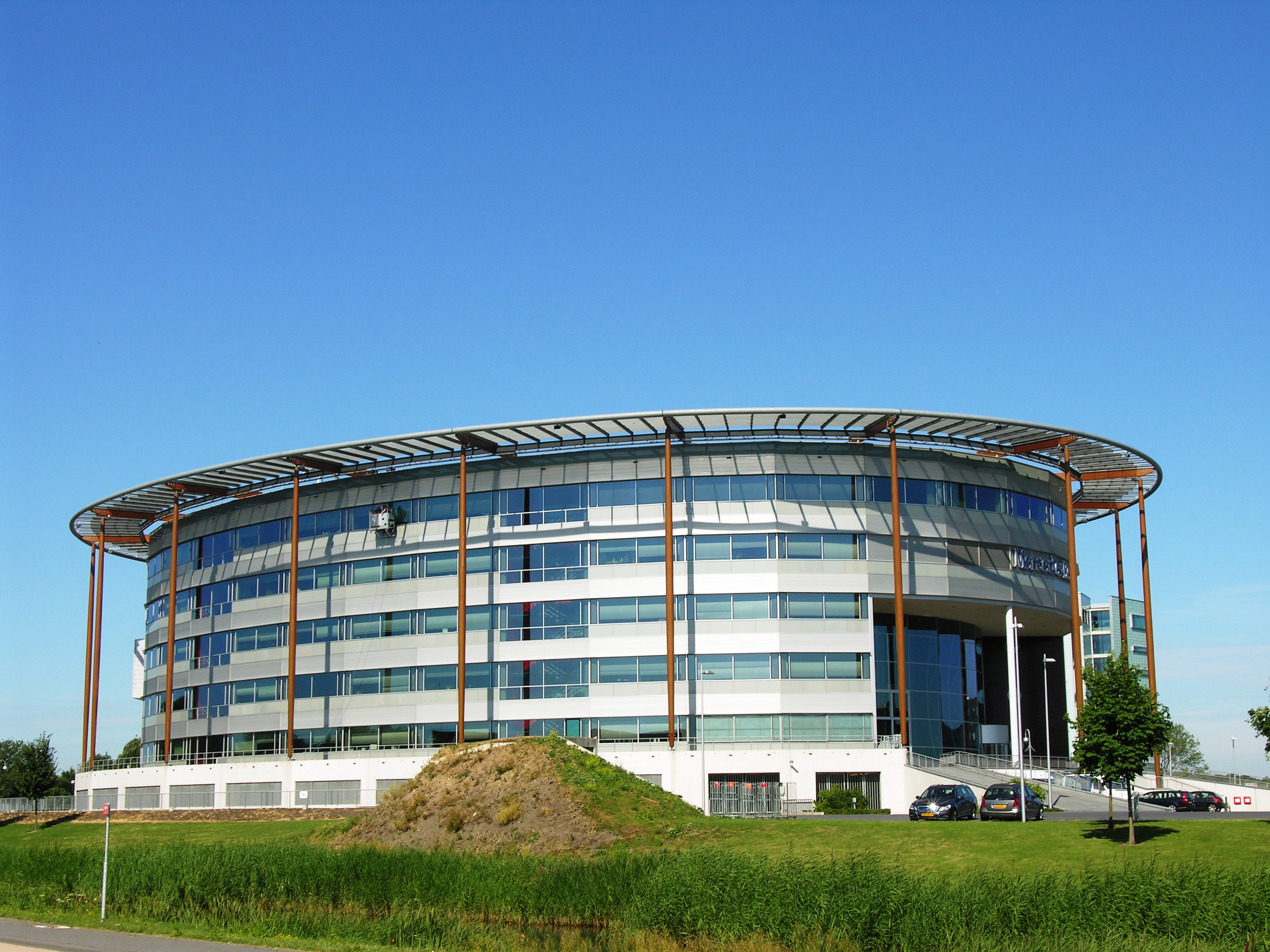 [Onto itself, good enough; Papendorp]

And, we’ll square the three foremost information/data/systems/elements quality aspects with the great many objects one can outline in the IoT sphere. Leading to very interesting new combinations of various corners and angles of objects and aspects in all sorts of abstraction levels – multiple, not necessarily constant, consistent or complete when studying for certain overall audit objectives.

And, let’s not forget, we do have OSSTMM for more traditional objects, and may (have to) enhance that to incorporate the ‘new’ more technically oriented objects of sensors and actuators (including a need to understand and probe them, e.g., at the AD/DA-converter and pure signals levels).
But we also need to incorporate the vast blue (rather, muddely grey) ocean of People, as controls and to be controlled elements.
Only then, can we have a full systems view on the to be controlled and to be audited phenomena.

But we dreadnought and fear not; for we have a number of building bricks, even if at Lego size. Like the security suites springing up and spreading, Splunk et al and al. of the proprietary hardware-vendor types.

To Be Continued in extenso, including including these vendors their security-management-first approach which helps a lot, through logging/reporting availability and some security control, and including including the generic risk management approach that is at the limit of what common auditors’ associations seem to have as vanguard developments in lieu of actual understanding of the vast terrain to cover.