Or even, lay awake.
As real, actual leaders will not aim to please as big a crowd as possible by focusing on the (ever diminishing, as the group size (target) grows, by mathematical rule) average, or even trying to cater for that. Such ‘leaders’ are just ring leaders for mob rule which will in the end not only eat its children but also them_selves.

Leaders who succeed, in becoming Men (F/M/other) of State, elderly statesmen, are the ones that do not follow the outcry but seek solutions and then act on them, without having to revert to words first. Not even walking the talk, as they only walk.
And, equally important, not consult-and-then-dismiss differing views but consider those as they know them already. And ponder about the best solutions, hurting as little of the sea of other-stakeholder needs that suffer from the move towards a Pareto optimum away from the political (def.: ‘choice-related’) meddling, scheming-for-its-own-purpose (much sub-)mediocre compromises that achieve nothing because they fall short of pleasing anyone and come to late to address actuality — to arrive at such lameness of ‘solutions’ (quod non), much time has passed, in which the world has already turned beyond the original problems. 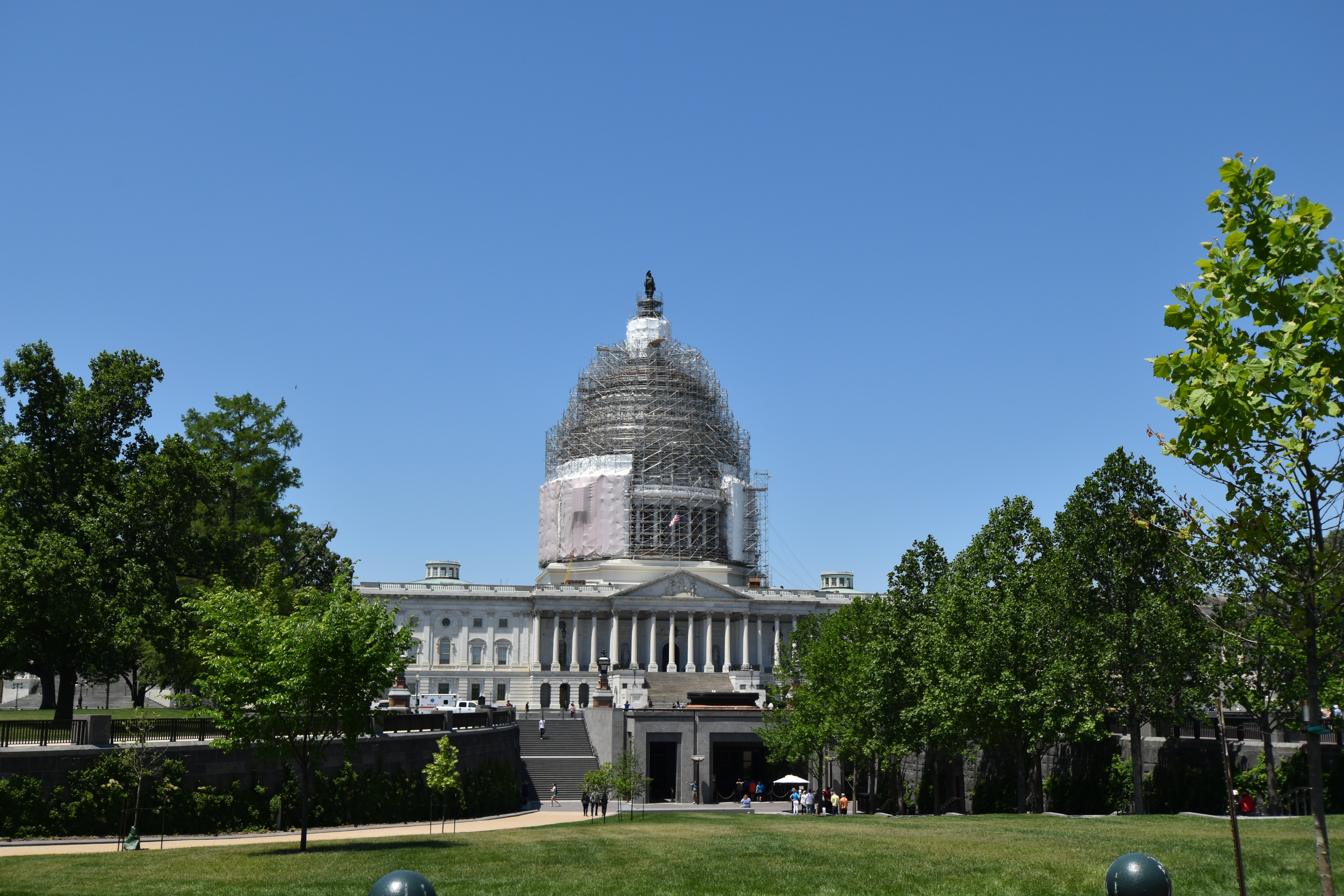 [May be (much) better, but maybe better than usually considered…?]

One thought on “Leaders don’t stand up, but sit on it.”