There seems to be a proliferation of My Mehhh apps being pushed down the throats of Joe Average consumers, for just about every minute interaction you’d want (or not!) with any tiniest-fraction-of-a-service provider out there.
Like, your energy co. wants you to check last month’s usage via their proprietary app, every (sic) webshop where you ordered some stuff you’d order only once per 5-10 years, wants you to install their app for … whatever purpose, every (sic) courier that ever you didn’t do business with (you did business with some vendor that subcontracted that courier, right ..!?), wants you to install also their app for whatever reason – they send you emails with delivery progress at every step anyway! – even the city garbage collection scheduling has its own app – next to the perfectly functional site of old of course … it goes on and on and on as does this sentence yes I know I just love that and don’t care as you can see from this.

But I do care to keep my mobile Mari Kondo clean, not for her advice but living that way already since … youth. As a matter of style and discipline why, when you need a book to change your life, you have other issues than clutter (or not).
So, I do not want your apps! I just want data blips. Sometimes, being pushed to me indeed, not having to spend my full days checking all your apps for updates that I may not care about too much anyway.

Which raised the question: Why?
We already since a long time (some don’t even remember or had any time before…) have browsers … the very Internet sprouted from the effectiveness of these, as multi-purpose access points to company website – yes from the dark ages when the latter were just static, via intermittent (sic) stages where we had ‘portals’ and ‘aggregator sites’ all the way to today, company websites is where much most of the information needs to be available anyway as that info is just static [in a relative way; e.g., privacy statements and self-service pages – the personal content behind it, wasn’t/isn’t in the website but in databases behind those, that doesn’t change with ‘apps’ ..!].
When ‘apps’ are a bin of presentation layer software; I have asked around a lot and have never heard anyone, not even developers, seeing that there’s two kinds of ‘apps’: The one, that takes care of the presentation layer only, and the other, the bloated kind that seems to be popular for (security-very-)stupid reasons, where a bunch of business logic is in the app as well. Off-boarding compute capac needs to your mobile, whereas it saves a penny on the co. infra behind it and on bandwidth, even as the co. can buy such capacity at much much much lower prices than you can and saves on bandwidth by sending meagre data, respectively. Sentence length again, a couple of times yes I know.
Or is it that there are just too many app makers out there that would be out of a job when not every splinter of functionality is to be made and maintained into eternity; with excellent Sales back-up to babbleconvince just any inattentive manager that they, too need an app.

And what about general reliability like in zero-day exploit free contra bugginess of ‘if it complies, ship it’ everywhere…

“There’s an app for that” is long dead, I don’t want you ffing app for that is the new reality.

Now get on with it. And: 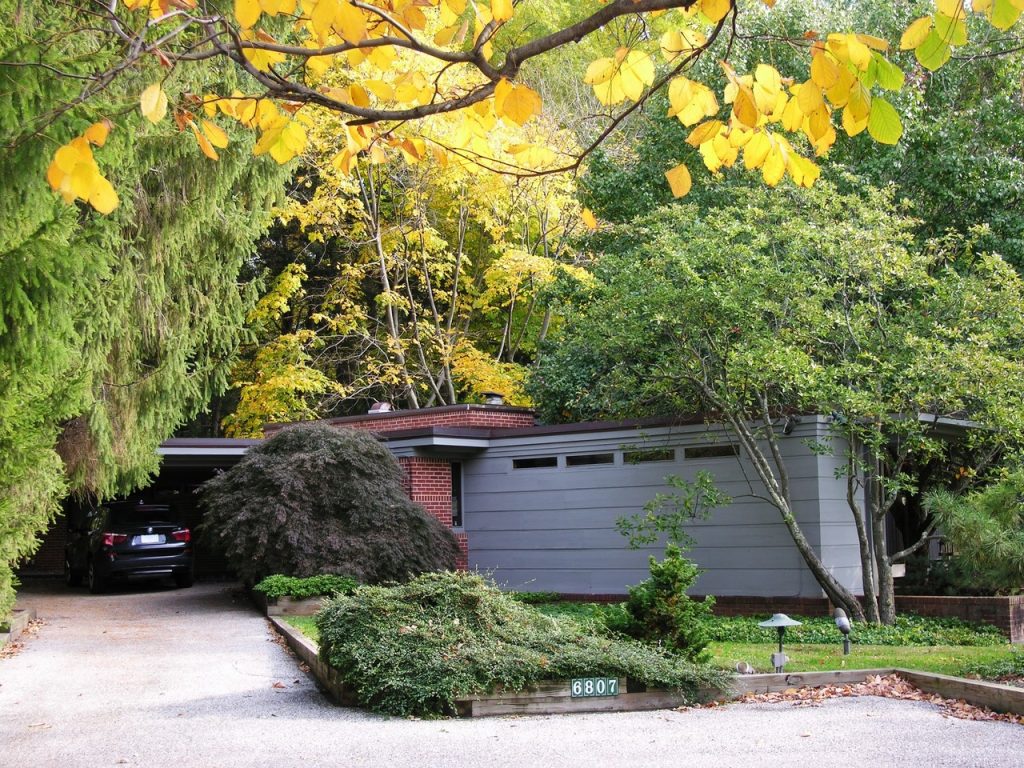 [Want to know where this FLlW beauty is? There’s an ‘app’ for that, called Google Search [which used to be synonymous, for a very long time]. It will give you something like “near Baltimore” and set you on a challenge; much more interesting, right?}

3 thoughts on “No, not everybody Appie!”