Sometimes, an idea crosses one´s mind that one cannot get rid of other than by writing it up – and then sit back and enjoy the world picking it up.
The latter, probability → 1 not so much.

Nevertheless, regarding the ever shifting definition of AI: where AI ≝ anything of human brainpower that’s still just out of reach of machines, like AGI just beyond ∑(ANI) the thought crossed my mind that:

AGI is the sonic boom threshold

that seems to be logically impossible to pass (like the sonic one seemed impossible, physically), but likewise will be found to be not that that much, when those doing it, will have been deaf to those that proclaimed it systemically impossible.

Just that. Which may lead to ASI quickly after, so be alert! (because the world needs more lerts!).
And also, quantum computer programming and use, may go the same way.
And also, on a human-supportive note: this.
And also: 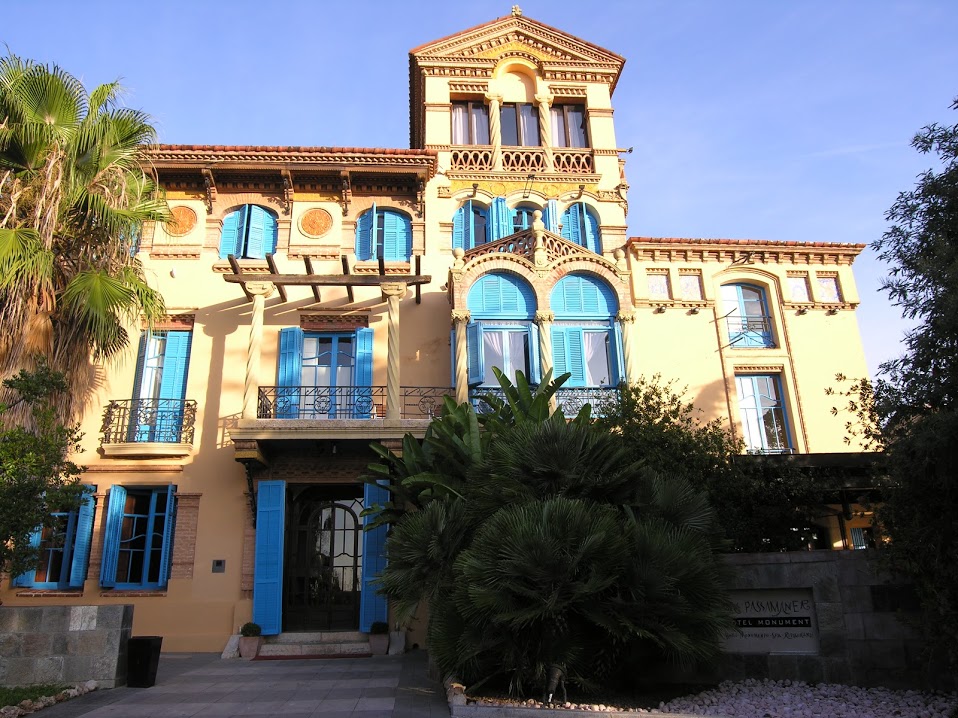 [We’ll be left to admire the past, ~greatness; Domènech i Muntaner at … where was it, off Tarragona in Cataluña. – oh yes here and you bet your a it is as good as or better than it looks ‘on paper’…]