As over and over again we see ‘solutions’ presented as if they aren’t already either outdated or just outdone on the border of misleading. No claim on which side of the border.
This in particular when songs are sung, mostly badly, about anonymisation of data for e.g., mining purposes. Medical stuff, mostly. There’s even some logic there as medical data a. seems to be the flavour du jour in under-the-radar trading circles [prices are much higher per data point than e.g., verified platinum credit card numbers], b. is indeed useful for mining by e.g., ML-to-automated-flagging.

Yes the addition was necessary; ML is a means to some ends, and without the ends, what and how to learn ..? In particular, when mulling over false positives / negatives.
Yes one does need anonymisation desperately, as the previous a. in societal costs outdoes much of the benefits of the b.
Yes anonymisation by smart encryption is an idea.

But No it doesn’t work as intended; as is shown time and time again. In the mass, and in particular – how many extortion-through-doxing-threats do we not know about ..?
This, as the ‘journalism’ of today [sort-of]. From Wired, no less. Sic transit gloria mundi.
And this, the lowdown on the counterpoint. With this, in addition. Too many scientific articles that demonstrate this works, to link here. Another rebuke…

So, next time: Be sure to go beyond mere de-identification, please. And improve your critical double-check journalism standards. 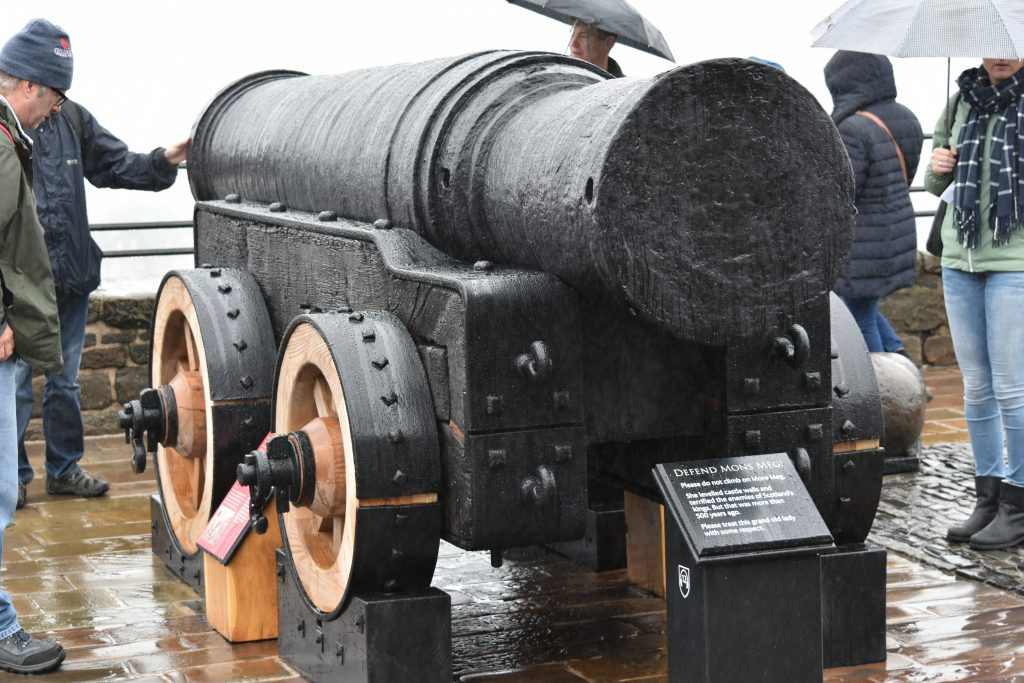 [Your big gun of one-way hashing or whatever simpleton encryption, doesn’t count for much…; Edinborough]