When it’s time, it’s time. Of course, meaning that the tough get going.
Lately, there has been a resurgence in Risk Management. In particular, in Operational risk management. That has been outclassed. Due to, among others, the calimero hanging-on at the tails of financial risk management but having failed to gain traction because the latter’s models were wholly inapplicable and seriously outright unusable for ops risk, due to having no clothes of one’s own (still, the upstart little peasant kid wanted to be emperor), due to having been outflanked by its little nephew of Information / IT Risk Management. That took on the coat of ‘cyber’ (#ditchcyber!) and gained prominence on all the vast wastelands that were left for the picking — and are now overwhelming the heartland with their successes in actual, frontline, FLOT hand-to-hand combat and battles (won).

Time, maybe, to give IRM the prominence it deserves, and forego the subsumption under ops risk ..? 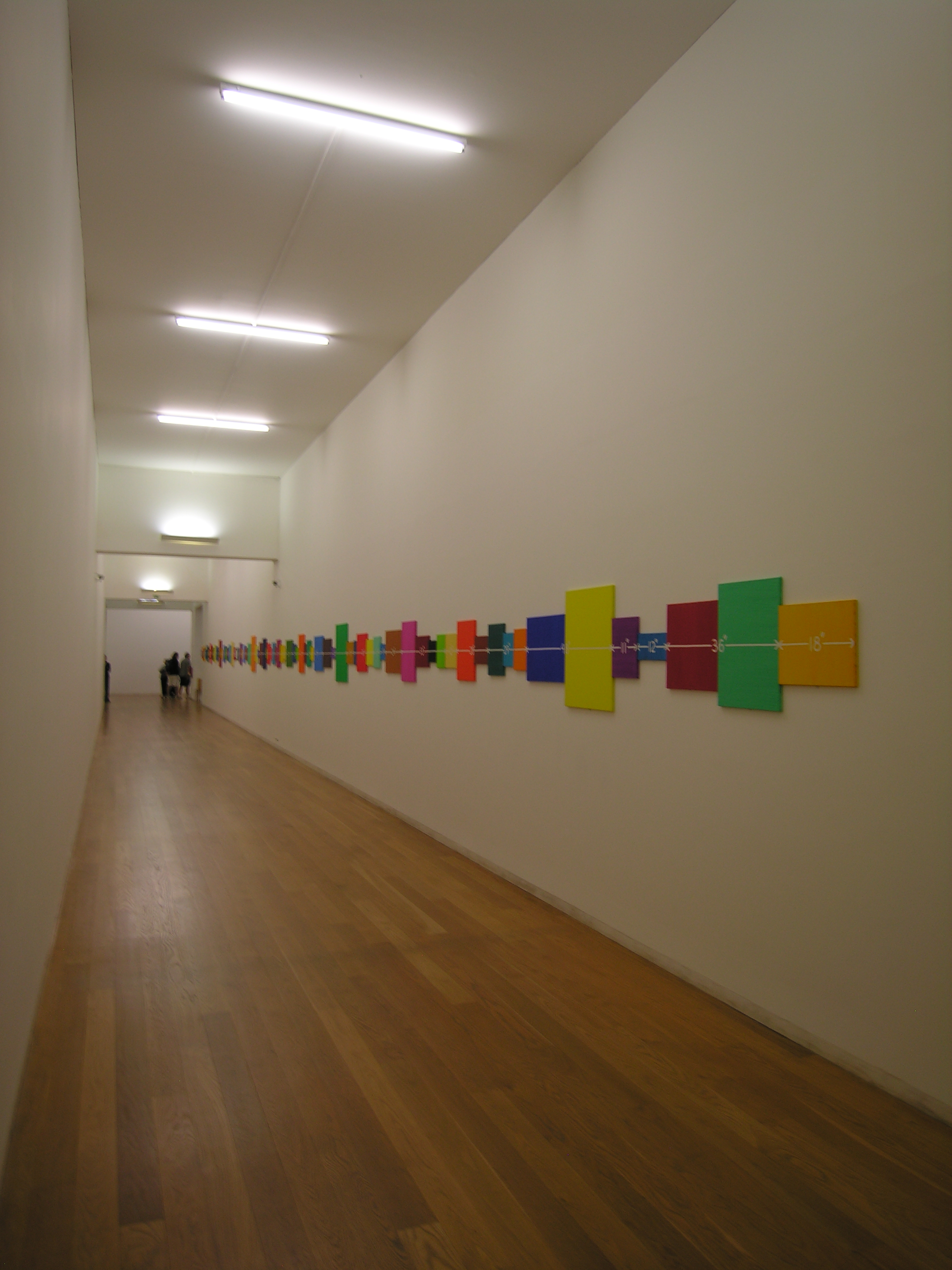