As by now you have become accustomed to, this isn’t anything about five steps, or success. Or, I mean, the latter, maybe. Was triggered by the to be, should be classic on all thing #ditchcyber ψchology, where it discusses the lure of games and the reward structure therein. From there I wondered three things:

How can we deploy true gaming (not the quiz / survey kind) in raising, and maintaining, awareness in information security praxis for end users? Like, not the Training kind, but the Knowledge → Attitude → Behaviour – into eternity kind. For end users, and for infosec-(more-)deeply involved staff, differentiated.
The latter, probably requiring training upfront, but towards actual technology deployment, tuning (!) and use. And, moreover and probably much more important to get right, BCM style training. Train like you fight, then you’ll fight like you train. Since when it comes to damage control (and in infosec, the “it’s not if but when” is even harder fact than elsewhere!), one wants to have trained all on cool, controlled response not mere panicky reaction even more rigorously than in about any other direction.

Where does the Nudging part come into gaming ..? The thing, nudging rewards and penalties, is in use everywhere in public policy, to inobtrusively (sic; by governments yes, beware of the Jubjub Bird!) coerce people to change their social habits. At least a frog will jump out of slowly heating water… [Yes it does. But how did you want to jump out of the complete, total slavery of the Social Contract ..? You can’t. You’re bound from and by birth. You’ll be a slave forever, the more so when your mind is free…]
But besides; how do ‘we’ use nudges in infosec behaviour change games? How, in daily mundane practice where attention is to other things only, not to infosec as that stands in the way of efficient objectives realisation ..?

Third, how are the above two things combined, through ‘intermittent rewards’ as the most addictive element in games ..?

Just wanted to know. Thanks for your pointers to answers. [Have I ever received any? Nope.] And: 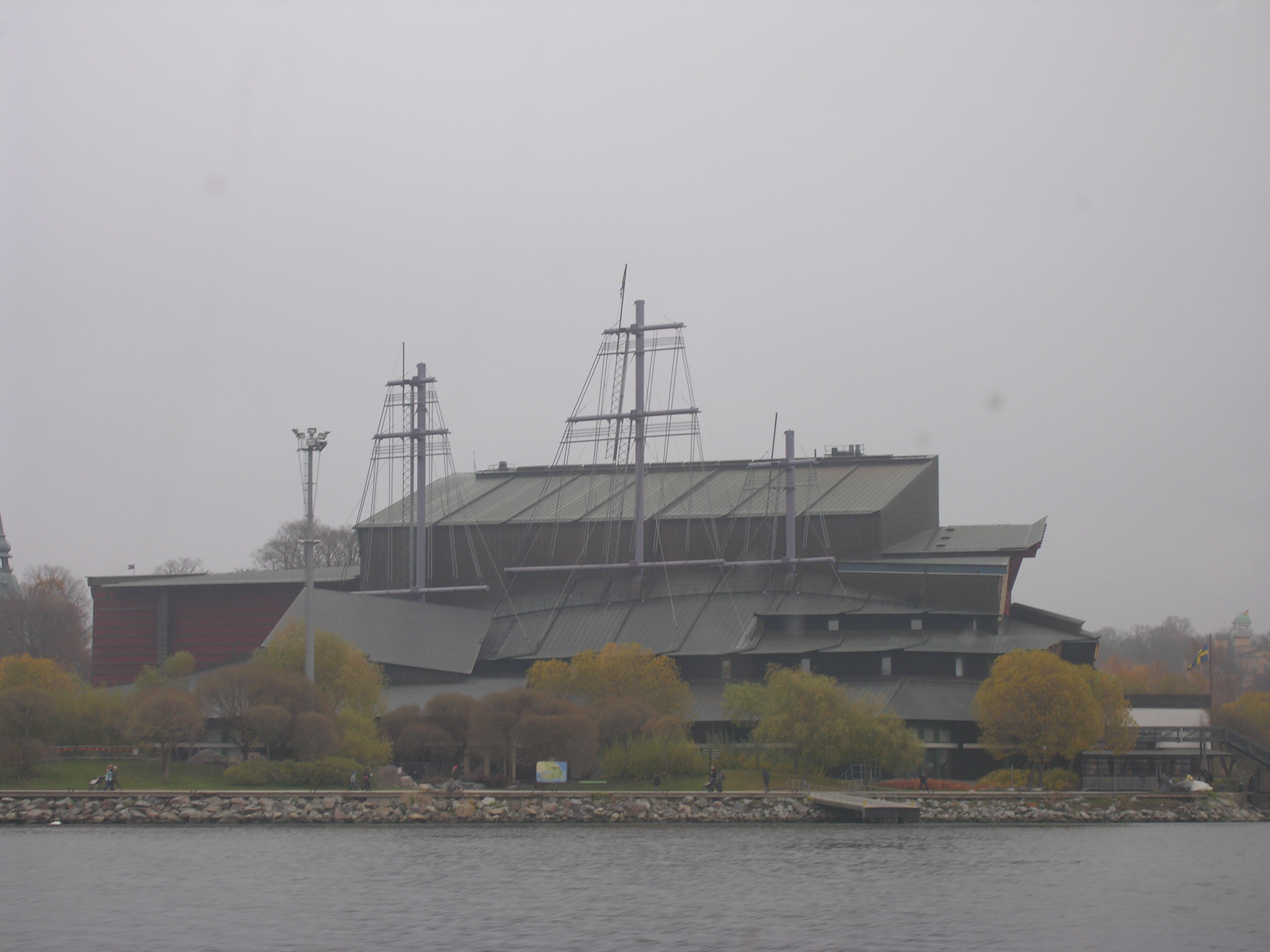 [On a bright day, for Stockholm, the Knäckeboat museum]