The former, the idea of the last millennium. Apparently, still there, hopefully not here. Like, “You have to know the individual. Skills are your renewable asset, and you need to treat them like that.”… really. If there’s anything that should be renewed, it’s the ‘leadership’ quod non. Last time we looked, slavery had been abandoned in the US. If you treat them as renewable asset, no wonder the ones with sane minds will want to leave.
Unsure whether ‘moronic blurbs by the Board’ was part of the training set – guess not; the blind don’t see – as that would be the hidden variable par example that would obviate the need for any training set. Not even considering whether using actual employee data would be allowed for this, qua privacy.
And cause and effect of employee treatment and retention ..? When you treat them as drones, all you’ll end up with will be.
See? The tools are taking over their own users, brainwash their users into their fellow travellers. In-company variants of this.

The latter, of this century. Leadership is subservient to the organisation. People join a band of professionals in order to achieve their goals that they can’t achieve on their own; achievement of the goals of the organisation and through that, their own. If their own goals aren’t met/achieved sufficiently [yes, yes, allowing for some bartering along the way between the org’s interests and your own, nothing for nothing], they’ll look elsewhere indeed. The organisation has no inherent right of existence but to serve the constituents. That ‘capital’ would have a say, OK, but one say among many. If ‘capital’ takes over [e.g., through weaving errors in the system, ref. Adam Smith himself!], in the end capital will possibly not have a need for humans (as per the above in-company take-overs) and become DACs (or DAOs even) with maybe some puppets mumbling the overlords’ fake truths.
See? That’s not even the origin of this century’s organisations, it’s the very foundation of the theory of firm.

Your choice. Dystopia, or join towards Utopia.
[That will not be achievable, and better for it as it is a nightmare! as in the original intention]

Also, read up on this piece.
And, edited to add before publication: This on Big G’s change-to-come, especially the paragraph block below Ortega… [not y Gasset, though.] 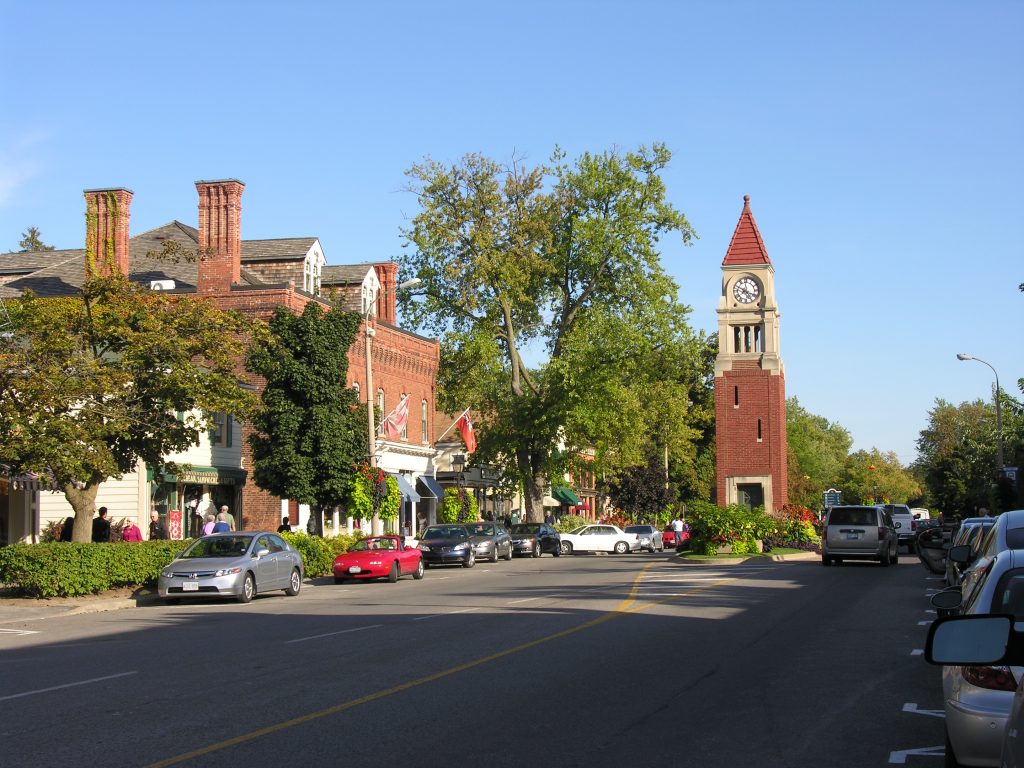 [The somewhat-pastiche of the small-scale world looks appetising! Niagara-on-the-Lake]

One thought on “Ownership”