Yes, hopefully, you were thinking of some Great music; here. Otherwise, I wanted to ask, again, whether anyone would have pointers to some easy intro on modelling – on how in neural networks, the weights are the model. In terms of parametrising a SAP system, but learning by training and doing; changing the parametrisation as you go in production, to accountants’ delight [maybe not so much]. This, compared to Expert Systems and evolutionary algo’s. The latter, so much underestimated but hey, let’s get something going in that area and first try to get some catch-all explanation-for-the-masses on neural networks out, right? 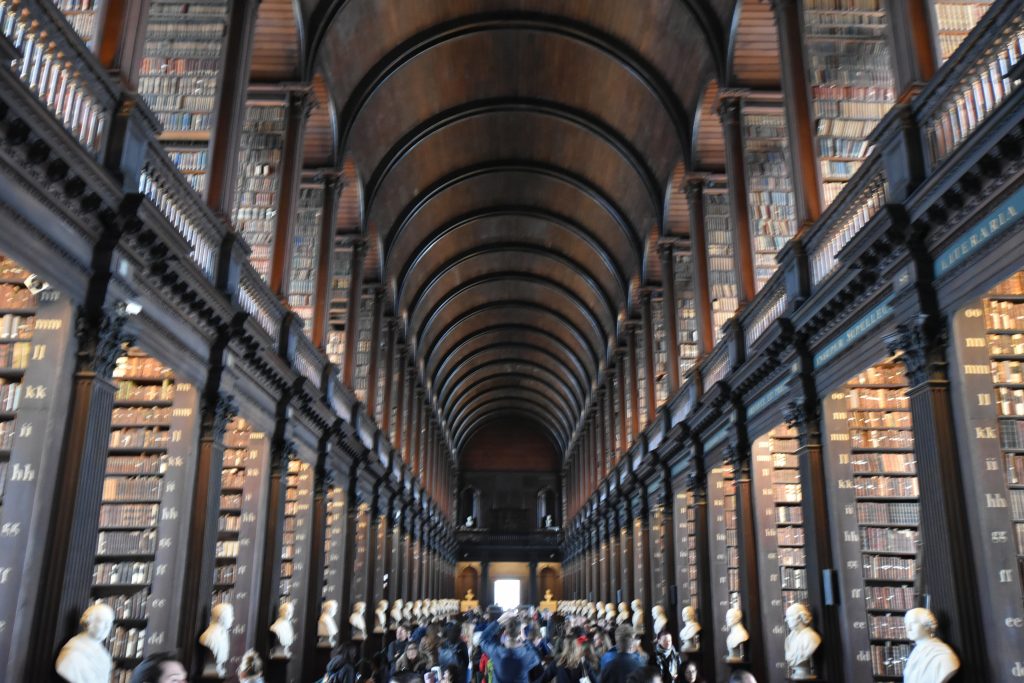