Just a warning, that the same thing that is still going on, and on, and on, and on, … in information-security/infosec/ITsec/Cyberrrr…!, being the exasperating hype-panting over the latest threats and here’s now finally a single (our, the only) tool / method to solve all your troubles; is now flowing over into ethical/transparent/explainable AI auditing.

Not.
Show me evidence, actual source code [even if of the written-out procedures kind] of how one would go about realising such opinion formulation after obtaining reasonable evidence… That stuff just does not happen, doesn’t exist.

It’s only vapourware! Be alert! [If only because the world needs more lerts!] It’s just foot-in-the-door kind of fake-it-til-you-make-it-at-the-clients-much-expense. 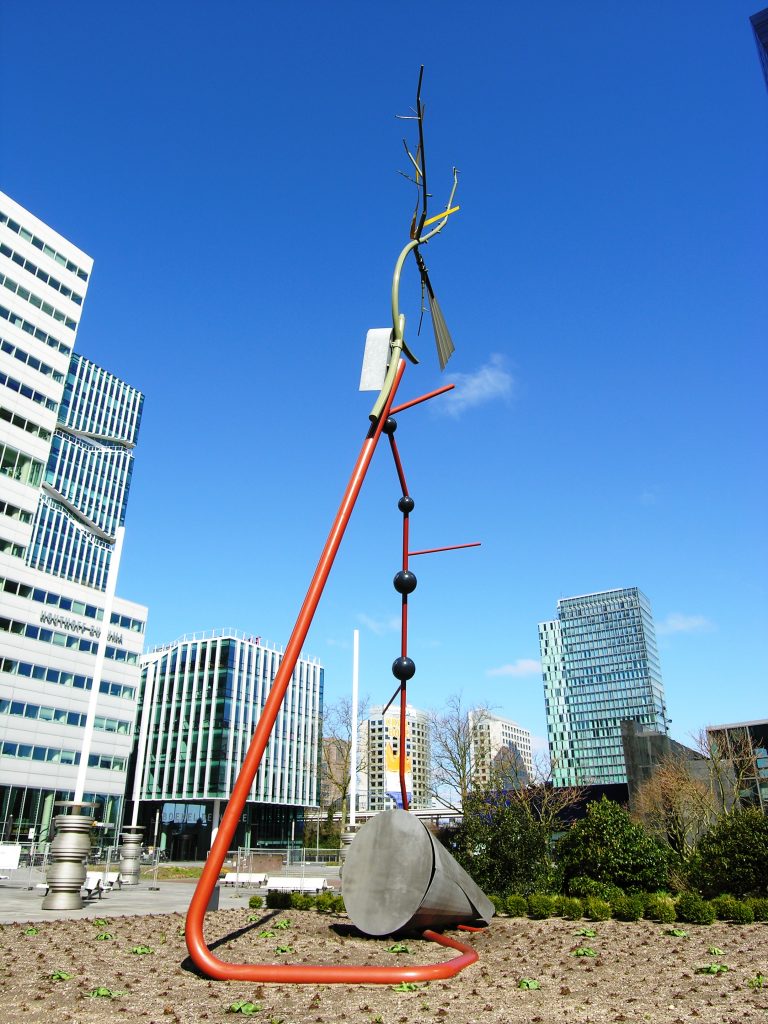 [Was: The ethics content of bankers at the Zuid-As Amsterdam; Is: The algo transparency of fat promises]