The as ever poignant Seth Godin (@thisissethsblog) pointed to a problem in browsing; not knowing how to make a system not reductionist/analytical but synthesist/creative.

Would blurring give suitable results ..? As in: Not overly perfect fitting in ML, not going for the one outcome with the highest confidence level in AI. Applying trained AI systems outside their (known?) boundaries which may be equivalent to using ‘wrong’ (imperfect domain overlapping) or ‘weak’ (high noise ratio) training sets. Possibly building hybrid systems, not only with straightforward ML but also applying some form of fuzzy logic and expert systems as tool to manage a tool, to put some randomisation onto the rote learning.

Unsure what measure one would use to determine a system is effective; how to determine the degree of randomness of the system changes randomly over time (2nd – 5th++ derivatives still random etc., I’d prefer to see some ‘Chaotic’/fractal behaviour there).

The trade-off then of course being that to train a system that advanced will for the time being take so much effort it might be better to train a bunch of humans, of moderate intelligence but aren’t they all, to do the same fuzzification for you. A sort of Mechanical Turk job. Might be cheaper. By being so cheap, it may prevent a ‘disruption’ (meh) that costs too much to develop into something even ‘minimally’ viable. But man(ual work) will never get as widely copyable as some ‘software’ app on my mobile.

That is, IF by next year we’re still using ‘mobile’s and not call them completely different names because they have changed usage considerably. ‘Smart device’ is gaining a foothold, now that the ‘phone’ part is dropping from the smartphone (qua use, relatively) or is it ..?

So Seth is stuck. Can try to not be too scientific about it, and just be creative. When you realise you’re in a filter bubble, that is because you ran into its wall and you’ve already cracked it to get out, like an operational equivalent of Plato’s cave now I think of it. [Yes, the latter being much more abstract and muchx harder to truly understand]
Maybe its the direction that counts. Either let your own fear of the unknown, irregular make you pull your straighjacket ever tighter (and making you look and behave ever more like a fool), or realise you still control whether you’re pulling and let go.

Oh and then there’s the pretty picture for your viewing pleasure: 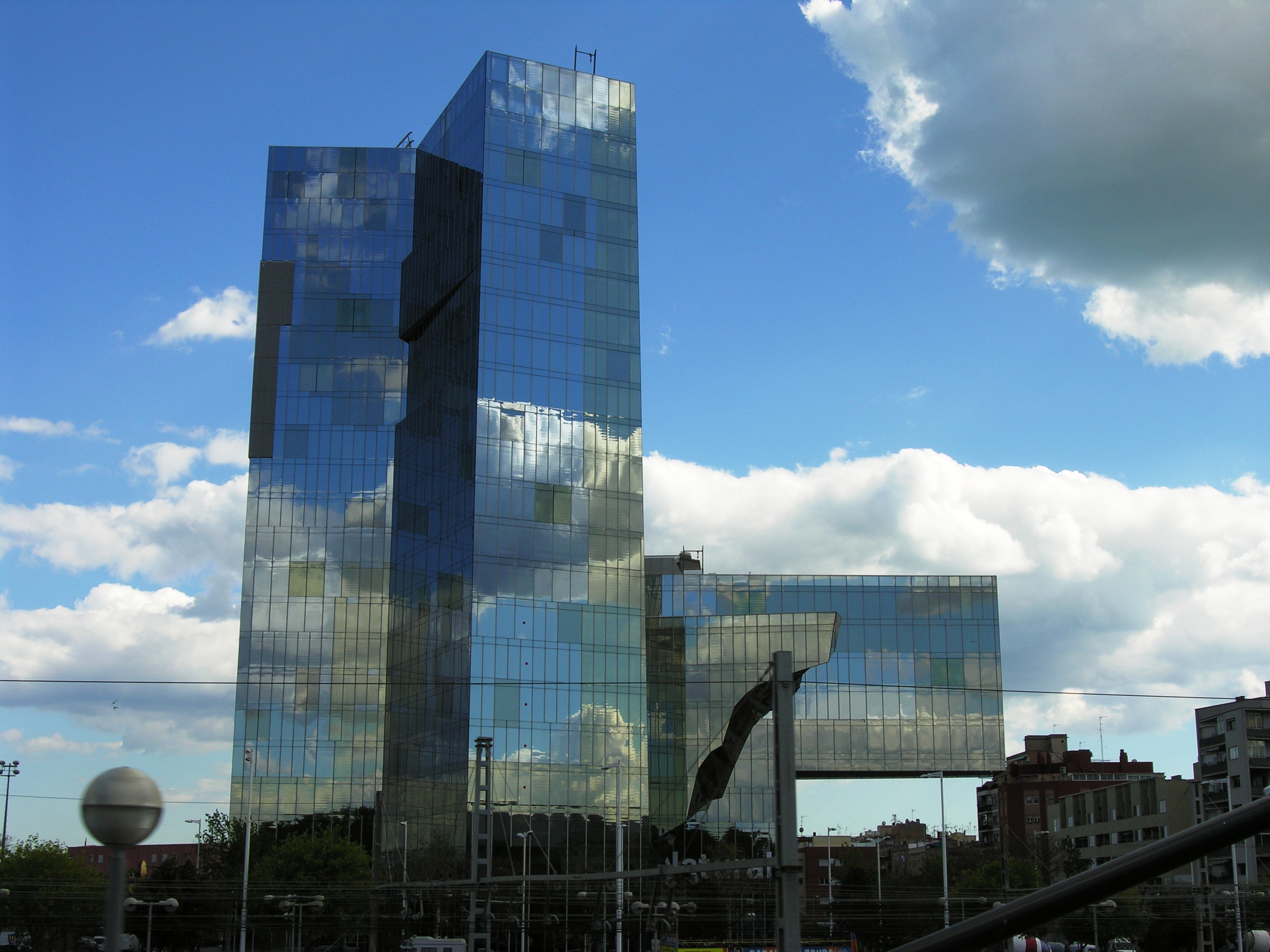 [Ah, ha, no that’s not transparency or so; Barcelona]