To all project management related types: Did you do your Lessons learned session at the end of your last project? In earnest? Extensively and deep enough to be potentially useful in future projects? Seriously? In all your previous projects?
I just don’t believe you.

And, where did the lessons learned show up in the projects you did later?

Nowhere, I guess. Only where project set-up standards require the most excruciating detail in planning and activities – the kind that no-one will follow in practice since they’re such an overload of bôle-S yes that’s where the word BS derives from (2nd sentence of this follow the link and now you have already learned something). There, we sometimes (not even always) encounter some vague reference to do include past projects’ learnings (bit like this).
But that’s the exception. In the full-detail standards. Qua guideline at the outset.

Common practice (be honest) … not so much. Pino or NePino. Well, …

Lessons will be repeated until they are learned.

Yes, even if (sic) auditors check on your project management at the start, to see that the project is well set up to achieve the objectives – and auditors stick along with project execution to track proper risk control in the project re project governance, progress, and the other half of audit work the deliverables – hardly ever does that cover checking that all the right and applicable (…) lessons learned from past projects (both the preventable errors/slip-ups and the successful risk mitigation actions) are in fact included in this new project under study.

Simple conclusion: To greatly enhance your future projects’ chance of success, include past learnings in earnests.
And require auditors to do the same when they audit projects, e.g., by putting the blame on auditors when projects fail at known, mitigatable risks, for their lack of due advice.

Now, to cheer up: 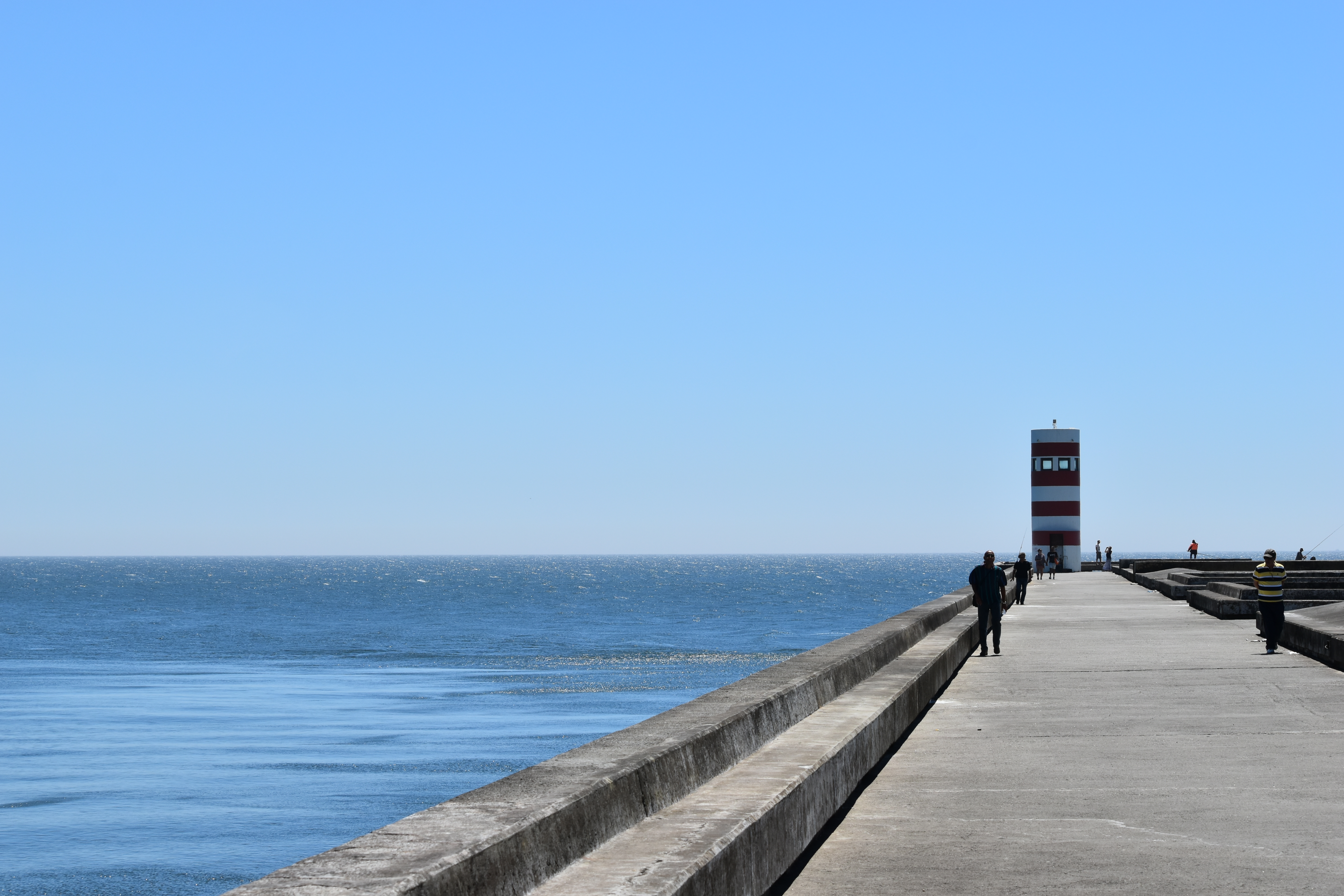 [Use your Vision; Porto]

2 thoughts on “Lessons learned – Not, nor used”