You know that the bright new future is here, when amid the torrent (figuratively referring to the physical phenomenon, nothing to do with the on-line tool(s)) of fake news, this still makes it into a headline: ATMs now to begin to start being rolled out with Win10 ‘support’. To be completed per 2020, when support for Win7 stops. Right. 2020; probably not referring to the eyesight of the ones planning this, not being personally accountable and duly informed of the risks.

Because otherwise, wouldn’t it be smarter to come up with a clever idea to do the roll-out within a month, to prevent just about anyone to take ATM security — or is it a signpost for overall infosec’s position — seriously, as seriously as it should ..?

It’s time there comes an agency, Nationwide, worldwide, that has the authority to say NO!!! to all ill-advised (IT- which is the same these days) projects. Infosec professionals tried to ditch the Dr. No image, but it turns out, it’s needed more than ever to prevent the Stupid (Ortega y Gasset’s Masses I guess) from endangering all of us or at least squandering the billions (yes) that could have been applied against world poverty etc.etc. 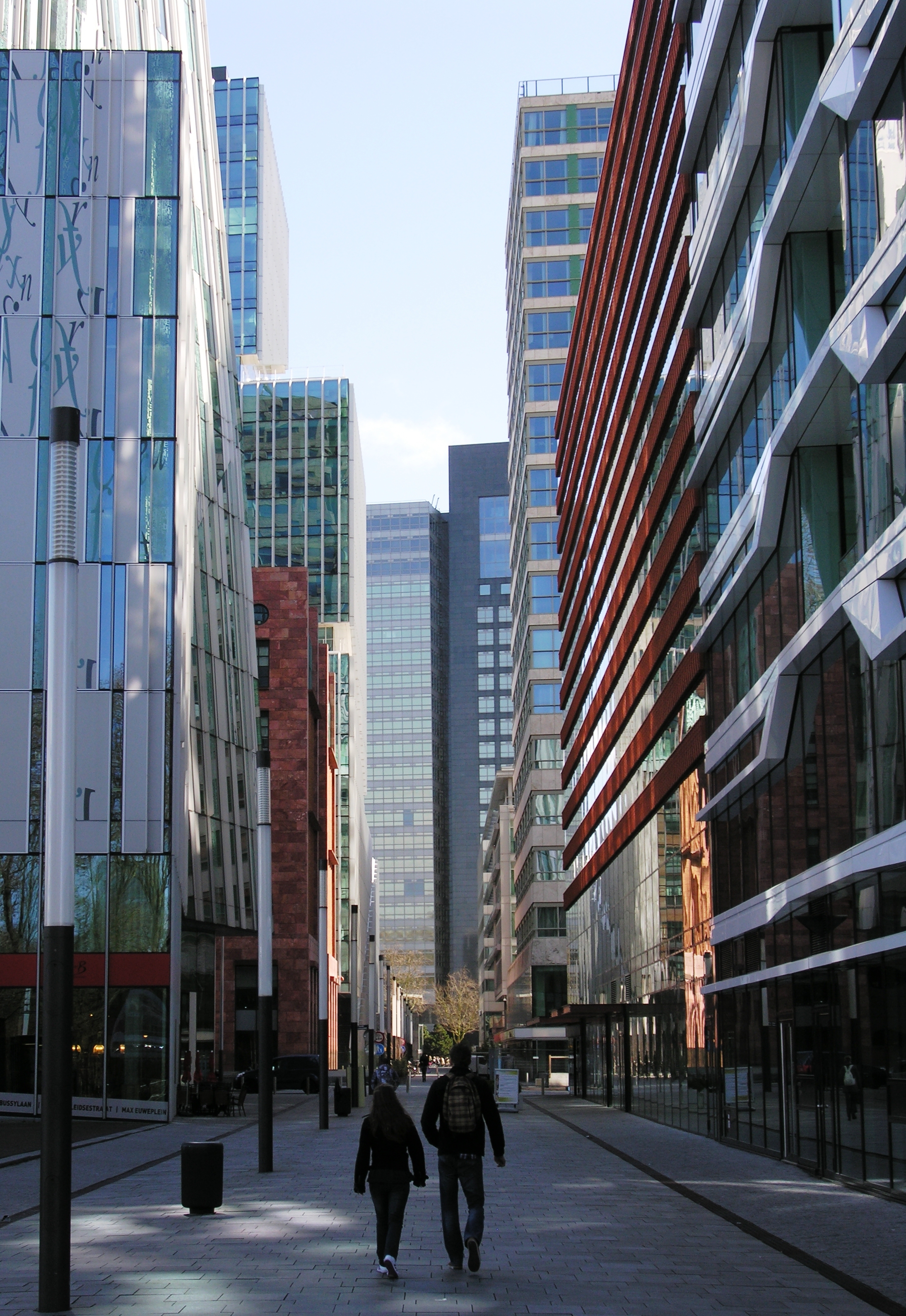 [The UBO ‘humanity’ seems to be lost, here; Zuid-As Ams]