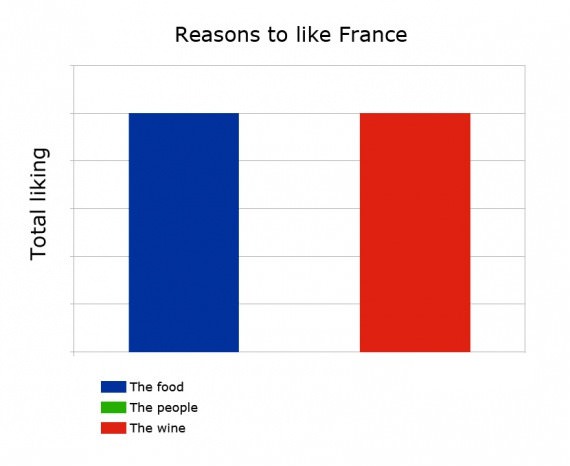 [Hm, may not be completely true, personally]

But rather because: Where’s some countries’ role in cultural development ..? Or is all of Europe into the Jan Salie spirit ..? [‘John stick-in-the-mud’ on the worst side]

Of course the Usual Suspects Dr. Nein and Dr Antithesis (as here and here) may revel in the bleakness of all our future(s). But many have taken the blue pill, and rather be cheered by ‘progress’. Which, after übermanufacting Germany incl. its marks (rest of Europe) lost speed a couple of years ago (by the luck of the USofA and its European protectorate mainland Britain in splendid uncontinentality) having left room for the manu side to flourish), no other country has picked it up. Sure, Italy tried but created an Alfasud. Spain tried, but destroyed a masterpiece (??) to create a half-empty glass times two, business function-wise.

And then, where’s France; the France of Versailles, Fontainebleau, and the Viaduc de Millau? Just a few like @jattali keep the flag up. The rest… Or has it finally dawned on the simpler part of the community that current-day Franks are secure at their Île-de-, need no more frenzied power outreach to be secured at the core, and the countryside is happy to stay as-is, and information-, control- and hence money centralization / concentration [note that there’s a difference, but not now; for later] are still tied to physical centralization / concentration even when now, the New Economy is changing to (back to times immemorial of) rural, unconcentrated, networked, cooptive cooperation down at the sub- and subsub-centres spread out throughout the realm? Why not reinstate the Breton Parliament, and similar regional institutions, when in times of ever diminishing information transaction costs any superfluous power centralization is redundant ..? Light control is possible, and preferable, if the borders can function as buffers, as they do. The sublimations of concentration, as functional as they were for a long time, lost their heads and so did France – but the latter not sufficiently yet, even more so given latest (decades of) developments. Now, apart from sublimination of the apex, sublimination of the vertical structures is in order, for flexibility, diversity (as driver of innovation), and ‘freedom’.
To leave room for cultural progress. Beyond mere Grands Projets (sic). Into a cultural bloom. Or will France, French, continue on its road [and be followed by England et al., USofA et al.,] when China, (and others ..?) come to dominate?
We’re still in Europe, aren’t we? Revival comes from neglected corners.

I’ll leave you with a pic…: 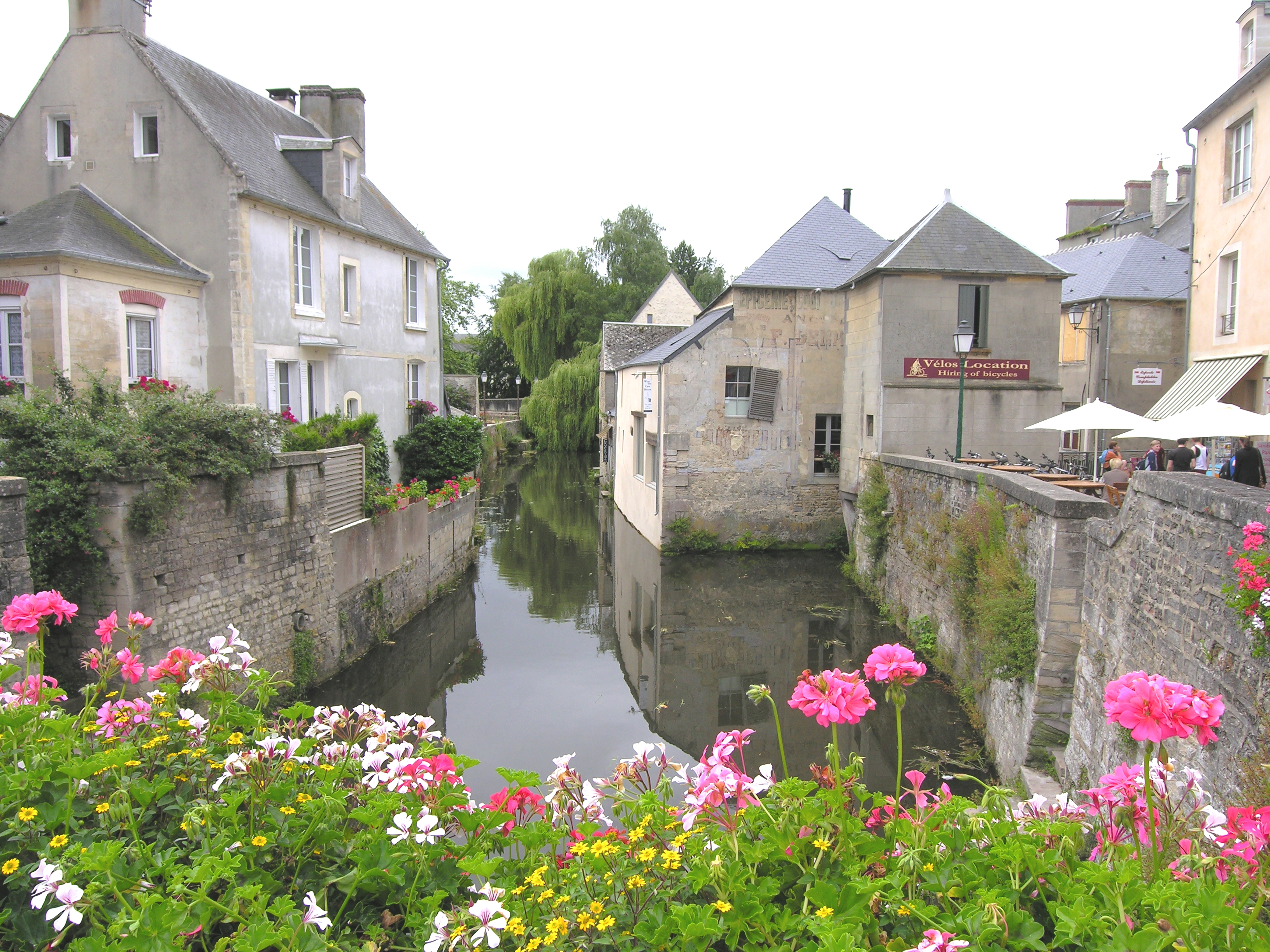 [Because you caen! (err, Bayeux) Long ago, they took the jump – to around the world]