You may have read that wrong. If so, that was my intention.

Skinny Tipping is about how tipping, e.g. in restaurants, is a balance thing. Certainly not to be overdone, like here. Nor Pittsburg blue but maybe closer to it. Yes, acknowledged, some Yanks err on the wrong side. Most ‘tourists’ err on the other wrong side, leaving only round-off change – next time, do please stay home if you think you can afford the (cattle class / cattle airliner) ticket but not proper behaviour … not defined by what you think that would be, but how it is defined where you find yourself. Fish out of the water? Don’t get out of the water, then. Bye. Don’t want to understand you, when you aren’t a proper guest. Good riddance.

The thing is, Skinny Tipping also goes for your (organisation’s) infosec. That should be done properly, but not a. close-to-zero, certainly not; b. ridiculous-spendwise, on the wrong things. Come to think of it; this also goes for organisation growth also in the private sector which by the way is a stupid name let’s revert to ‘for-profit’ that’s much clearer – why oh why must you grow into infinity where a. either you know can’t continue indefinitely or you’re a stool; b. that is in no way the purpose of your organisation nor of your existence.
Apart from the core basic full last penny’s worth of infosec you’re delivering already, right? The whole shazam, tit-for-tat [uh, no.], no holds barred. Not like this, au contraire my friend fully modern i.e. complete but leanymeany including this sort of sober wizardry but there’s more of course of this stuff to do.

But Skinny Tipping it is; sustainably doing a bit more than was strictly required; not by so slim a margin that no-one notices or feels unhappy/unsatisfied, nor by such an overshoot that anything later, or in parallel, the other ones feel undersold about and you can’t keep that up anyway.
And that is how it’s done, in infosec. True infosec, measured-bit-more than bang for the buck. 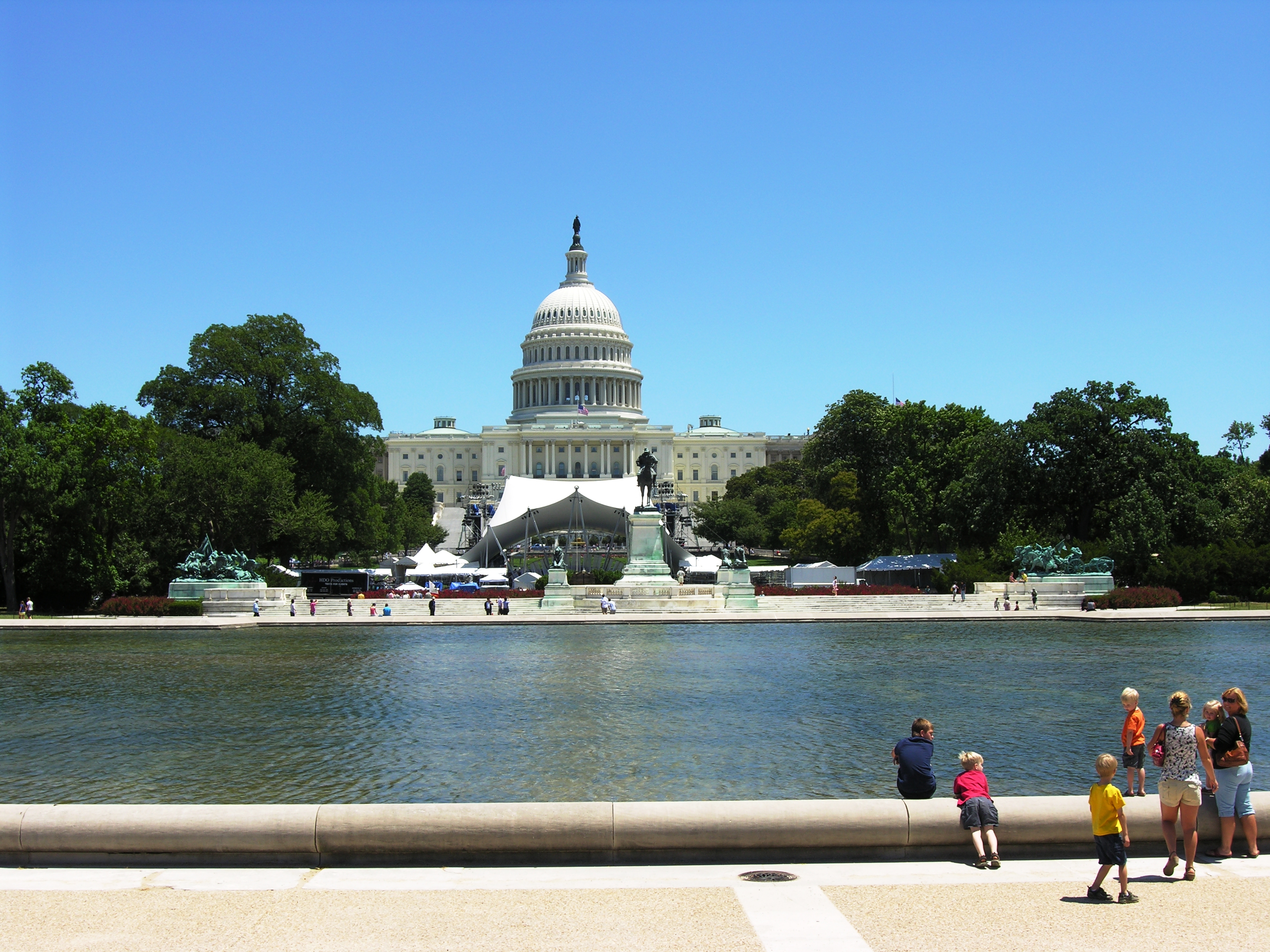