Where of course the post title in itself gives away the clue of this little Friday’s short post, which is: If you spell it as compliancY (with some rule or regulation), you failed the test. And you’ll be earmarked as n00b, however long you are in the industry already. Since you don’t seem to know that it’s actually ‘compliance’ with an ‘e’ only, nothing overcorrected.
Just because it hindered me again, last week, when I discussed matters with someone who had the silly idea that using an ‘y’ would impress, would seem to make their point hover at ‘GRC’ levels as if that’s not an emperor’s clothes exposé already. And it’s just incorrect language period

Whatev’, I’ll leave you with: 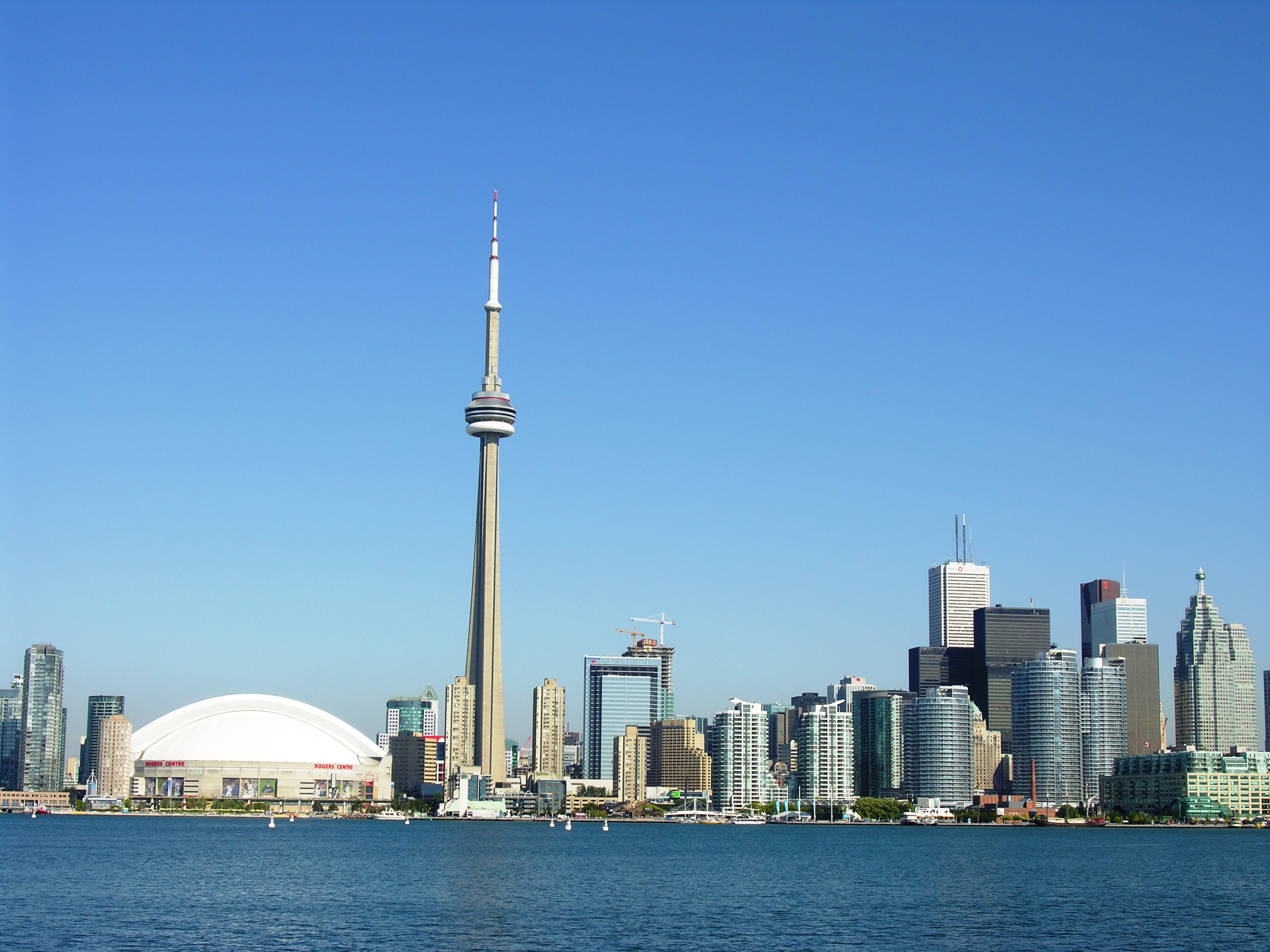 [Yeah, it’s a bit of an old skyline (pic) isn’t it ..? Toronto, ON for no apparent reason and the horizon isn’t even straightened yes I’m that picky]