This, not as much a monster under the bed as it is a monster elsewhere; Three Lines of Defense (quod non).

I’ve discussed the utterly nonsensical, totalitarian bureaucratic, lie of its utility already over and over again, but the thought — through encounter in daily practice so often still — returns every now and then. And then, one realizes: Three Lines of ‘Defense’ (quod non) are not the third, but the fourth leg of a flipover stand. Yes, indeed, you hardly see that ever — for a reason: Where the third leg is flimsy already and certainly so compared to the stability provided by the first, essential, two legs, any fourth might impress but destroys stability of the whole!
Yes, as three ground point define a surface hence stable stance on any irregular surface (and, hence again, are completely sufficient), four such touch points are very hard to get stable, onto a plane surface. Therefore, the fourth leg destabilizes the whole shazam, undoes the effectiveness of the third. Now, two are bungling.

And no, not because a flipover has three legs does that reflect TLD; the first two legs are equally required and face us, thus giving the thing its purpose which is completely, fundamentally, different from TLD where there’s three lines behind each other that only ‘protect’ (quod non) against regulatory oversight by massaging all embarrassment away through ever more dubious language. When you don’t see the fundamental of that difference, you may or may not be hopeless. Stop dragging the IQ average of whatever group you consider yourself part of, down so low.

I now rest my case. 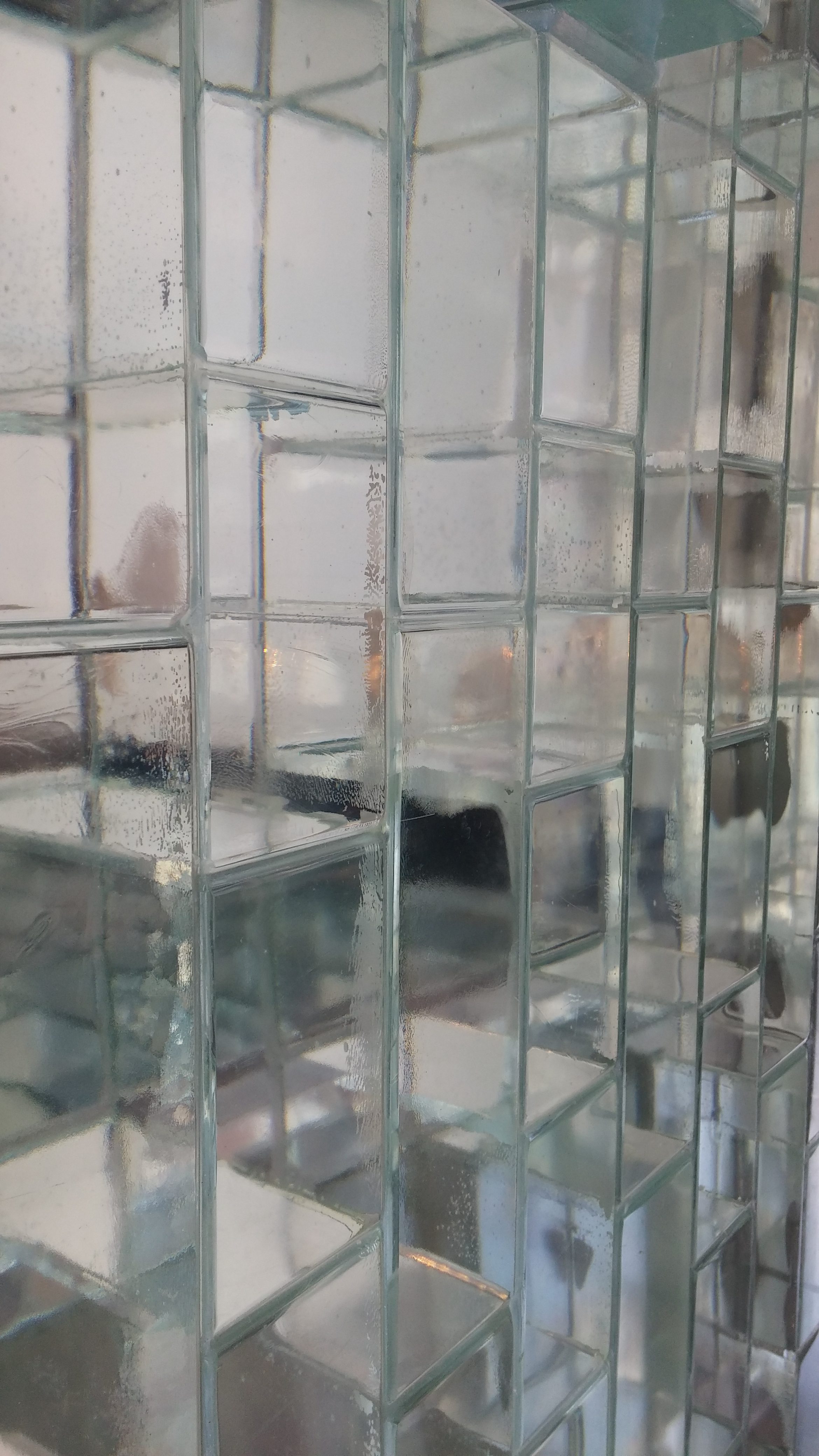 [‘Transparency’ and building material? We see right through that both, Chanel!
(PC Hooftstraat)]