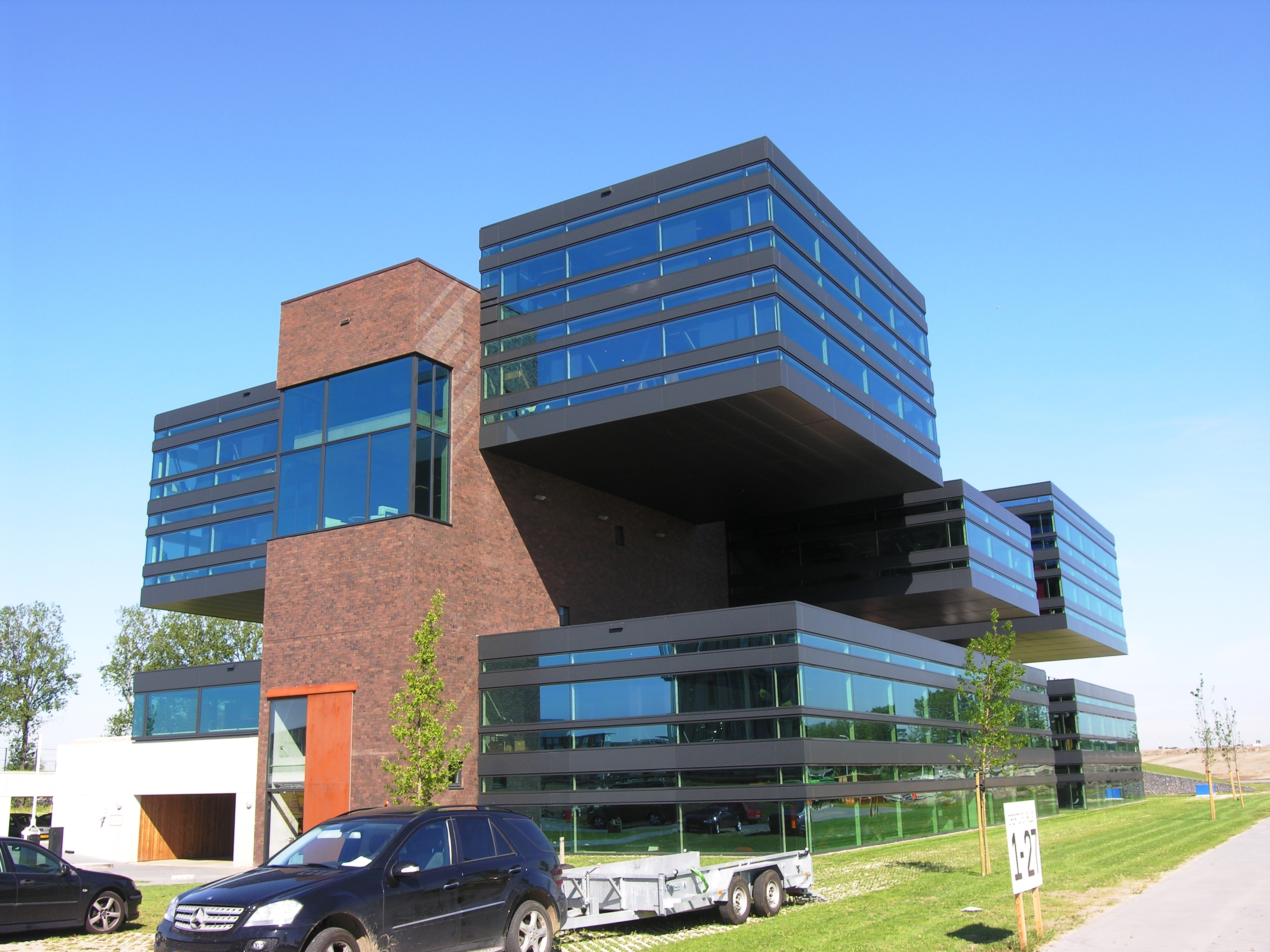 Among the puerilely [that is a word] shallow startup business, apparently not many do. They’re only chasing the next, even more questionable question marks, ‘knowing for sure’ (not) to turn those into stars without fail. Current stars exist only to set the example and to be beaten.
Dogs, of course, are what they are. And cash cows are also dogs. As they aren’t fast enough. Sure. But where startup managers believe to have found the ultimate question mark will turn into star certainty, and VCs just spending off their (or Other Peoples’ Money ..!) lifetime earnings as lottery tickets, the cash cows prod along quite happily, getting only half of the world’s attention for delivering … 95% of the world’s goods and services (mostly, from the bottom up Maslow’s pyramid).

Thus, two economies result; the one being much more dependent on the other than usually considered, with the other not being old and decrepid, to be done away with, but a core, a solid basis for long-term alignment or else one keeps on floating in the sky until one evaporates. The other way around is not quite as necessary as believed..!
Which also leads to those of the stable kind, trying to get into the action of the fluid kind, to stumble while they try to retreat into some fluid future. They lose the stability, and cannot catch up with the road runner(s) for sheer secondness and ballast of the old. Cash cows are big, required and necessary, and should be left alone to innovate not to disrupt. Disruptors, may be loosely tied to cash cows, but certainly not with the intention to later integrate the latter back into the former. That will lead to failure throughout; the horse already left the barn and you wouldn’t have wanted to close the gate but now have had a kick in the teeth; i.e., the slow just missing the grasp and ending up on the rails, grappling their teeth together, while the train ever speeding up will have left the station. This form of retreat (that’s what it is, retreat as leader, T Rex trying to regain initiative by outpacing and outsmarting the Velociraptors in their teamwork) will lead to pathetic stumbling.

Conclusion: Don’t do it. Not in the me-too way. Dare to decide what you are, be proud of that ..! Just innovate, not disrupt yourself internally only, and be strong … survival of the fattest and fittest. Don’t be a lightweight, you’ll fall like Icarus – after you have learned not to fly too low …!

One thought on “Stumbling over yourself, in the retreat”