… Where the process mining for overall assurance, as e.g., @ConeyDataDriven do so well, may spill over into straightforward data point assurance. Of sorts.
Because, when one has visual petri nets (well… sort of) at the transactions level(s) all through the systems, wouldn’t it be dead easy to have tallies at stores and flows, that can be reported on – and when audited in real time, given assurance on! – in all their shining minute detail as compared to the late, very late after-the-fact yes even after-the-full-year-has-ran-its-course annual figures.

This would of course require auditors to sit by all the information flows as they go, and have controllers at hand to correct any single transactions (and reporting) that go unwarranted ways. But hey, there’s tons of fees there, right? So it will happen. In one form or another.
More importantly: No need to keep on dwelling in XML/XBRL quagmires; that level of operational capability would need to be stable or one would lose out. Hence one can from some stage on assume that all transactions are indeed captured and passed through the systems interfaces at all (lower) levels OR some balances will fail – that’s what balances are for. Having established that, the bliss of control room overview will come to administrative(!!)-information flows:

[Just plucked off the search results, for a refinery. But you get the idea…]

Would there be any roadblocks to this development? Your call.

Yes, let’s call it DRA. The new wave of “accountants’ statements” in the wings.
[Warning: for those not interested in accountancy, the rest will be boring. Or, let me restate that: very boring. Or even deadly boring.]
END_OF_DOCUMENT_TOKEN_TO_BE_REPLACED

With news about the slow but steady adoption of SBR everywhere (but mostly on related sites…), it suddenly struck me that with this Standard Business Reporting we see a move from single firings of buck shot to the machine gun age in assurance. 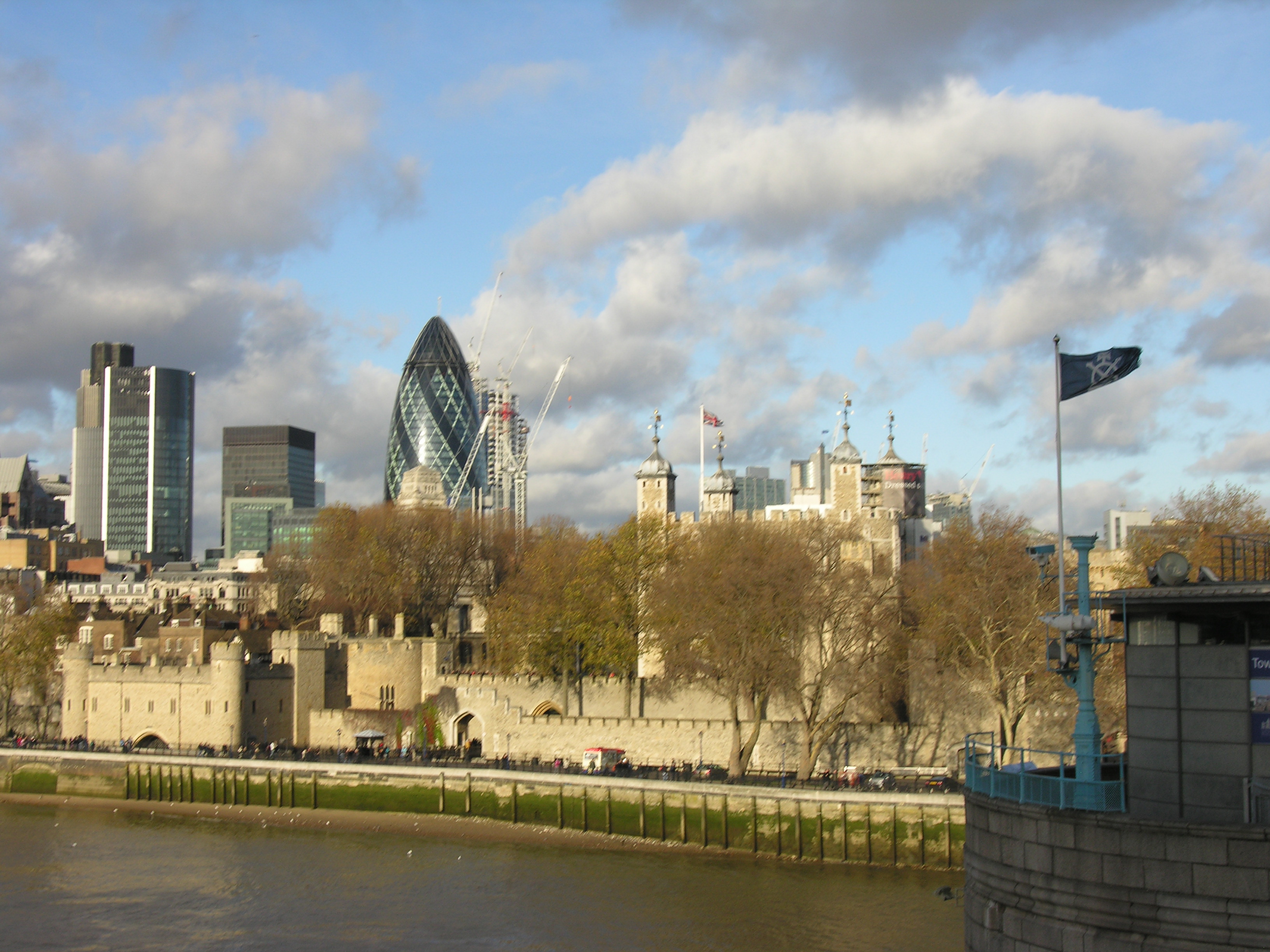 [Yup, actual business lurking in the background. Date this pic]

By which I mean that until now, and for a short bit of time to come, accountants of the annual accounts certifying type issue(d) single assurance statements about a whole number of individual reporting items; in conjunction with each other but hence (!) also about all of them individually. The single blow of much data, in multiple but somewhat related directions.
Now, with XML, and XBRL as a common ‘subset’ taxonomy definer, and SBR on the back of that, we suddenly have the possibility of firing a great many but single data points in all sorts of directions. Where each data point has to stand on itself, and be assured separately, aimed at, well, a single recipient.
Which makes a change necessary from the cover-all assurance of yesteryear to a single data point assurance thing of today. Where one cannot rely on context – or the context is re-created by a recipient collecting the data points they want …! – one has to provide assurance on … does this end up with a system-of-production assurance thing again ..?

Hope not. Since that is too far off of any real application. Since assurance of systems misses the vast enormity of details that matter when one wants to give assurance on … details. What then? Both. Both systems assurance overall, not circling on the ledgers only. And detailed assurance per data point or tinysubset. With SBR for target audiences as intermediate [stage?].

And, will we not need the ‘traditional’ assurance over annual reports anymore …? Well, we will, for sure as we seem to need more than ever true and fair views of how business in general was conducted, to establish credibility of management control for the (near) future. But then, such reports would be enormously much more qualitative by nature. To be qualified in a very non-quantified since by second opinion givers like accountants. [And/or others …!?] What lyrical prose we’ll have, what market push to cut the cr.p, what difficulty of accountants to grapple with the auditees’ sheer poetry enlisted to window dress.