The [?] was there since the initiative/newsflash was from a couple of months ago already. Nevertheless; apparently the clueless have taken over. I will not comment on how that has been the case since human society emerged, almost always. But if the ‘net has done anything for the world (except greatly speeding up its impending complete destruction), it is the outing of this.

How could you achieve such a thing; requiring 100,0% perfection in predicting the future ..!? Because that is the requirement that we’re talking of. Which is logically impossible, in physics the subset of mathematics the subset of rigorous human thought, and even more so in practice, where the world is über-chaotic (in a systems theoretical sense) and we don’t know a thing about the starting conditions [that might only theoretically have helped, if we would be able to map able of the complexity of the universe into a model … that itself would be in the universe; bottomless recursion, and if the model would turn out to be fractalian – already much more structured than Reality.

And, why ..? Certainly, the ones who require such an impossibility by that very fact prove they shouldn’t be allowed to commandeer any piece of machinery [let alone any human group] but last time we looked, this test of fact wasn’t a requirement to obtain a driver’s license. So humans with all their crazyness and unpredictability don’t need to attain the perfect 100,0% but machines, once programmed (incl. ‘learned’ but that goes without saying) hence easily strictly maintainable behaviour, do ..? ‘The world on its head’…
And We commented before, the aim seems to be to be able to blame any humans in the vincinity for all mishaps since it couldn’t have been the machines ..? Nice … in your delusional dreams.

I intended not to get angry(er) and just grin’ace but I think to achieve that I better stop now… with: 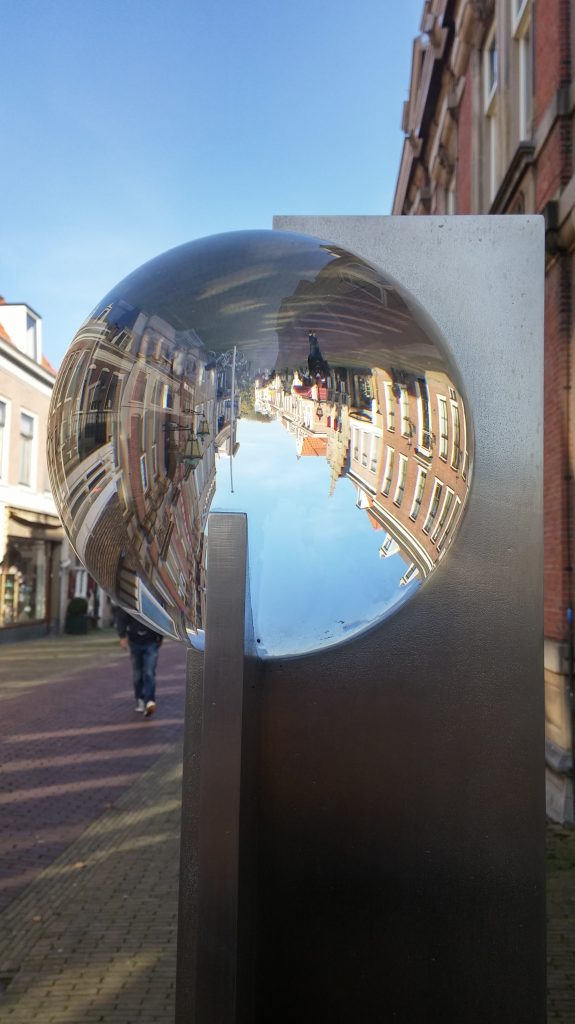 [On its head, the world is getting to be; Voorburg]