Where Risk should be in the ‘first’ line of any defense, and subsequent lines are mere (subsumed …!) support, as in the line of reasoning where Risk or rather Uncertainty [don’t start me on the semantics pure kindergarten discussions per definitional differences] is essential to do business; nay is essential to any organisation’s ‘business’ even when as non-exposed to market conditions as e.g., government departments.
Which, and this is the title reference, of course hinges on: all human endeavour seeks to eliminate uncertainty as uncertainty in the state of bare survival that humankind still is (sic; on average, and in the near future thanks to global warming [no thanks, global warming!]), would mean deterioration i.e. extinction.

Against which we (well, I; uncertain about you dear reader) have developed these whimsy precious things called brains (i.e., including the prefrontal cortex) to enable us to not only cope with the most complex of things including paradoxes, infinity et al., but also with uncertainty. Through induction and Big Data-like pattern extraction, sometimes taken to the levels at which most current Big Data analysis stands (turning spurious correlations however weak, into causation theorillets and/or rites), sometimes actually achieving something — models that ‘work’ to sufficiently accurately predict some aspects of the future (i.e., behaviour of predators) to enhance survival by staying away from the most unsurvivable situations.
Now that a precious few (??) have managed to ward off the evils of existential threats, such death scare of death has turned into a death scare of anything that doesn’t go according to our plan of doing the least possible to do nothing but eat ourselves into obesity.

Meaning, not accepting that now all reasonable threats, uncertainty, has been reduced by extreme CYA everywhere, at the same time we (not I) accept less and less that bad things just happen, and will ever more fanatically look for someone(s) to blame.

Solve the latter by ‘solving’ the former. Fight CYA! 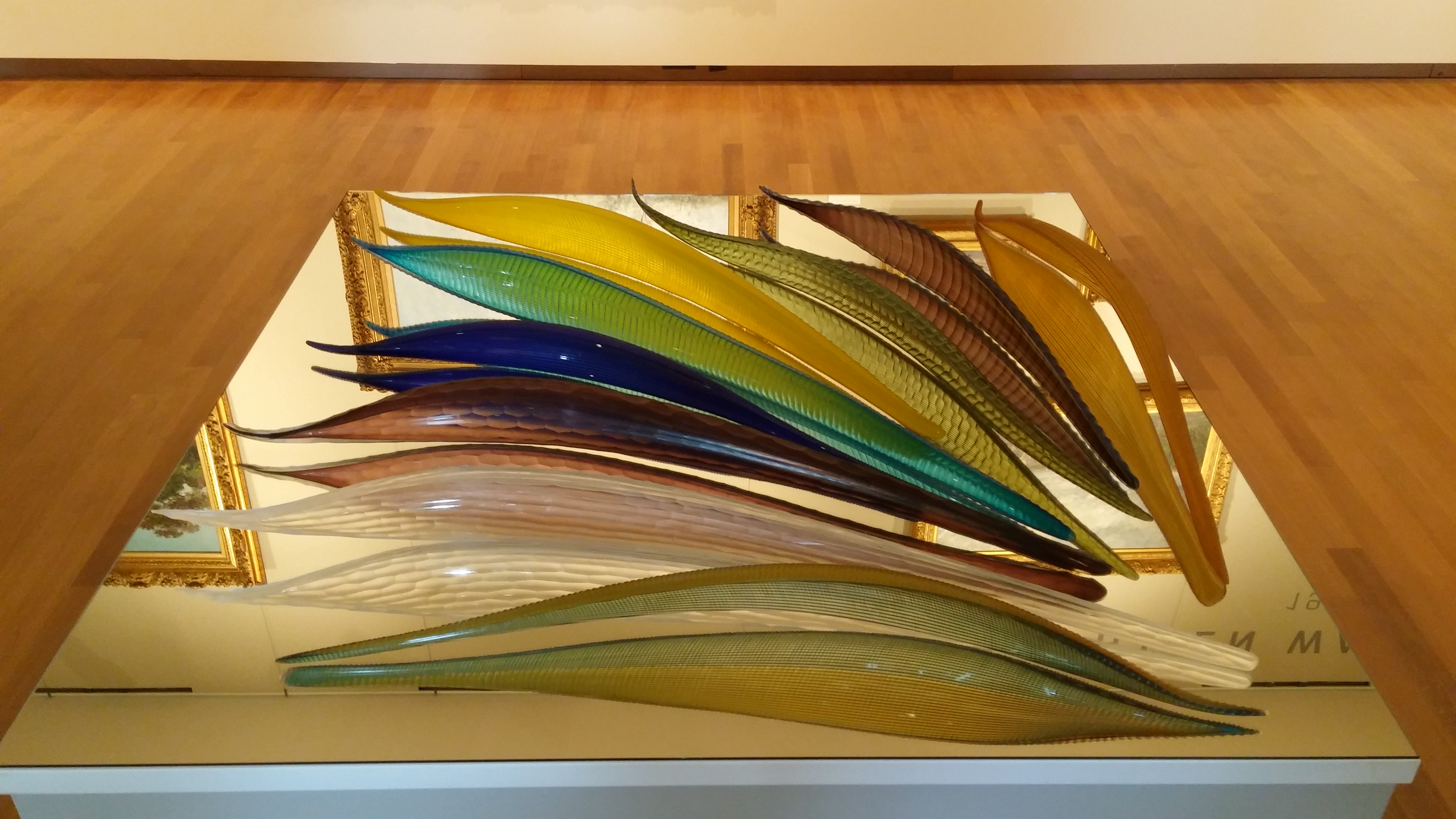 [What’s our love … but the Art of Glass; Blondie for no apparent reason, Dordrecht]