… If only for the following reason(s):

So, this time will be different and the Luddites (actual sense, not the loom-smashing caricatures) will be right. For the one time they ‘need’ to be and then immediately need be no more. No more ‘but past technological innovations bringing temporary unemployment have all been overcome with growth of something new’. Read Martin Ford and you see that this will simply not be true — if only for the failure, this time of the Comparative Advantage mechanism but actually quite something more pervasively.
As a simple hint: What would you advise your 8yo nephew to be good at in school, to find … what kind of job or career later …!?

Don’t be discouraged! The End Is Nigh! Until it is: 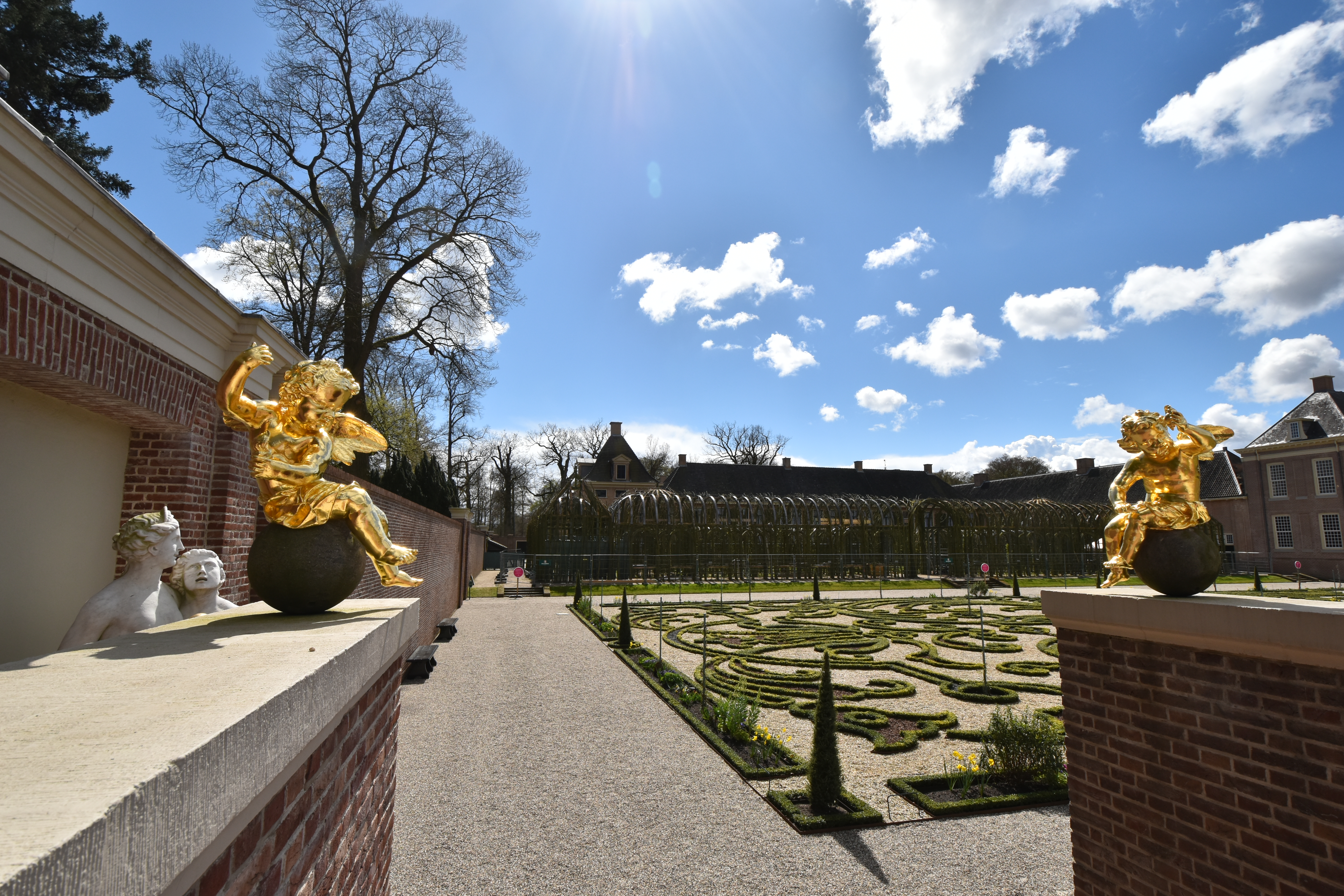 [They look cute but will outdo you in an instant….; Het Loo]