Tinkering with some unrelated ideas …:
How would one go about setting Watson (Clone, III) to work on bug hunting ..?
Where the Beast would be fed all sorts of past code / code patterns (source~ or executable~, or whatever style you’d prefer) with known bugs / errors / exploits and the way in which they failed, and then have the Big W scan, e.g., Win10 source code and come up with a list (in this case, assuming sufficient storage ;-| ) of bug red flags. Probably, to be classified in a range of Sure Thing, via Commonly, to Maybe. As we’re discussing patterns, certainty can’t be had for all found points of interest per se.

That being the simple part, what about automated immunization ..? If some patterns are near-certainly bugs/errors/exploit-points always, can they be plastered ex ante ..? It might be easy(er), too, to throw in an extra development test in the first place (“Sorry Dave, I can’t compile that”). But this sort of scope creep could easily lead to creepy behavior, e.g., if (??) the (??) system would get hijacked.

Oh well. Would still be glad to have your thoughts. And: 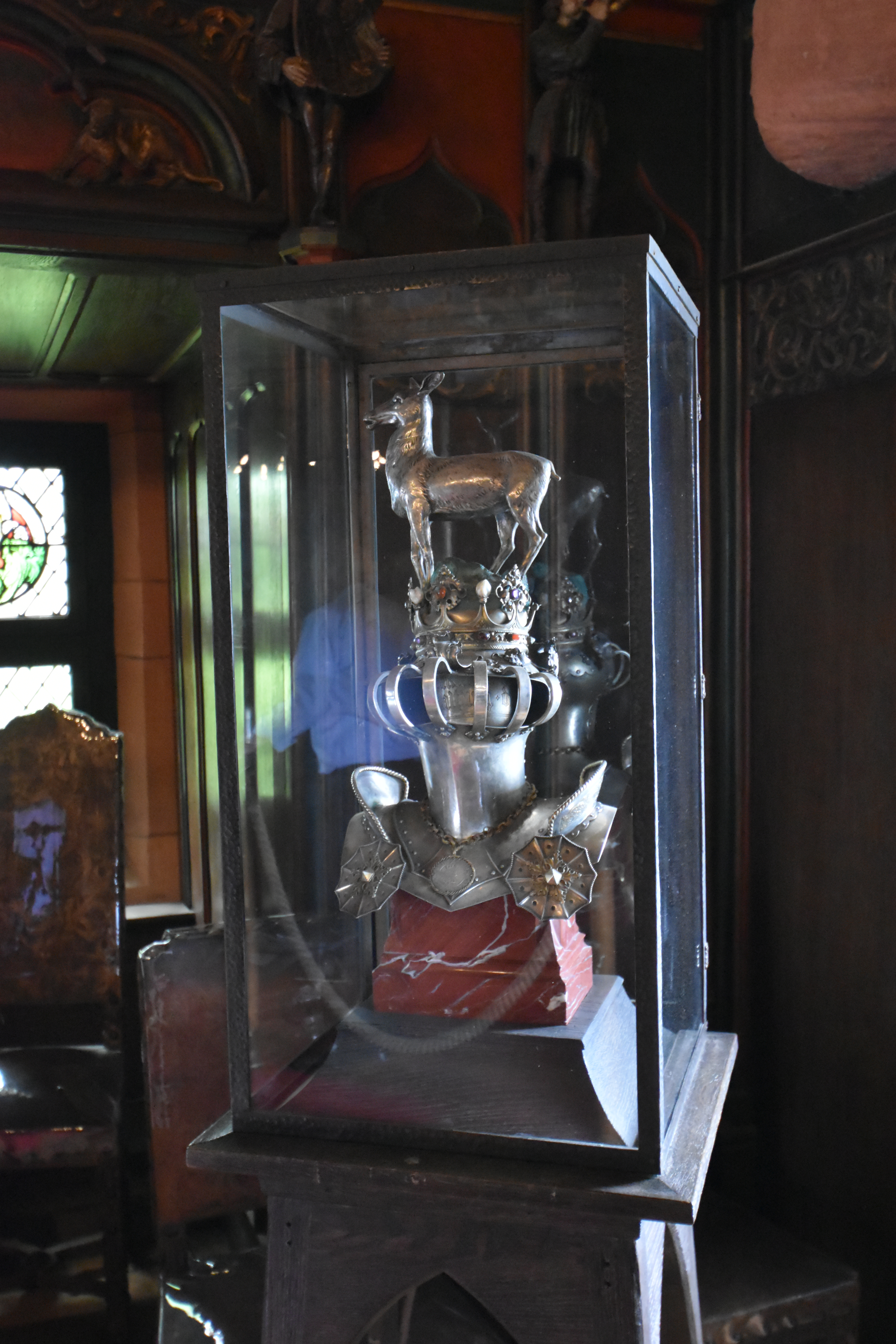 3 thoughts on “Wats’on your bug-hunting program ..?”