Does Watson have an identity? Because, when it (sic; why not ‘she’ ..?) is intelligent enough to make its own decisions, it may want to, or know ways to obtain, or be bestowed with, personhood of some sorts. To which it may need an identity, and according ID.
But that all hinges on the construct of a single, identifyable instance of <something>. And all sorts of fancy dancy press announcements — where one might ask ‘Where you’ve been to come to the show only now’ — regarding deploying ‘Watson’ in some confined business context seem to start to fly around; mostly with corporates having a dire need to blow over the news of their atrocious lack of morals — but what is it they use?
Most probably only a time share (think S/36 style) or copied-instance or copied-engine of the concept / most elaborately trained instance available.
Do we have a criminal / misdemeanour system in place already for such non-human persons? No, I don’t mean the sorely failed ‘corporate’ personhood approach as that’s a hoax. People still are in charge of corporates, and are punishable per (Board!) capita for anything that anyone does on behalf of their employer XOR they are fundamentally not allowed to act independently in any society.

Only now do we have new entities coming aboard that behave like individuals but have none behind them to cover for accountability … or they aren’t individual operators. So, no choice. But as yet, no legal system to operate in. Conundrum!

On a somewhat tangential (is it?) node: Yes, AlphaGo has beaten a human a couple of times, and the other way around now, too, but that doesn’t mean the game is lost (its interest); see Chess. And, ‘who’ has beaten the human player? Is it a ‘who’ or is it (not only) an ‘it’ or not even that, is it too abstract to say that a ‘robot’ that is in fact an ‘information system somewhere out there dispersed in place, maybe even in time’ has beaten a human..? AGI has no power plug, people! 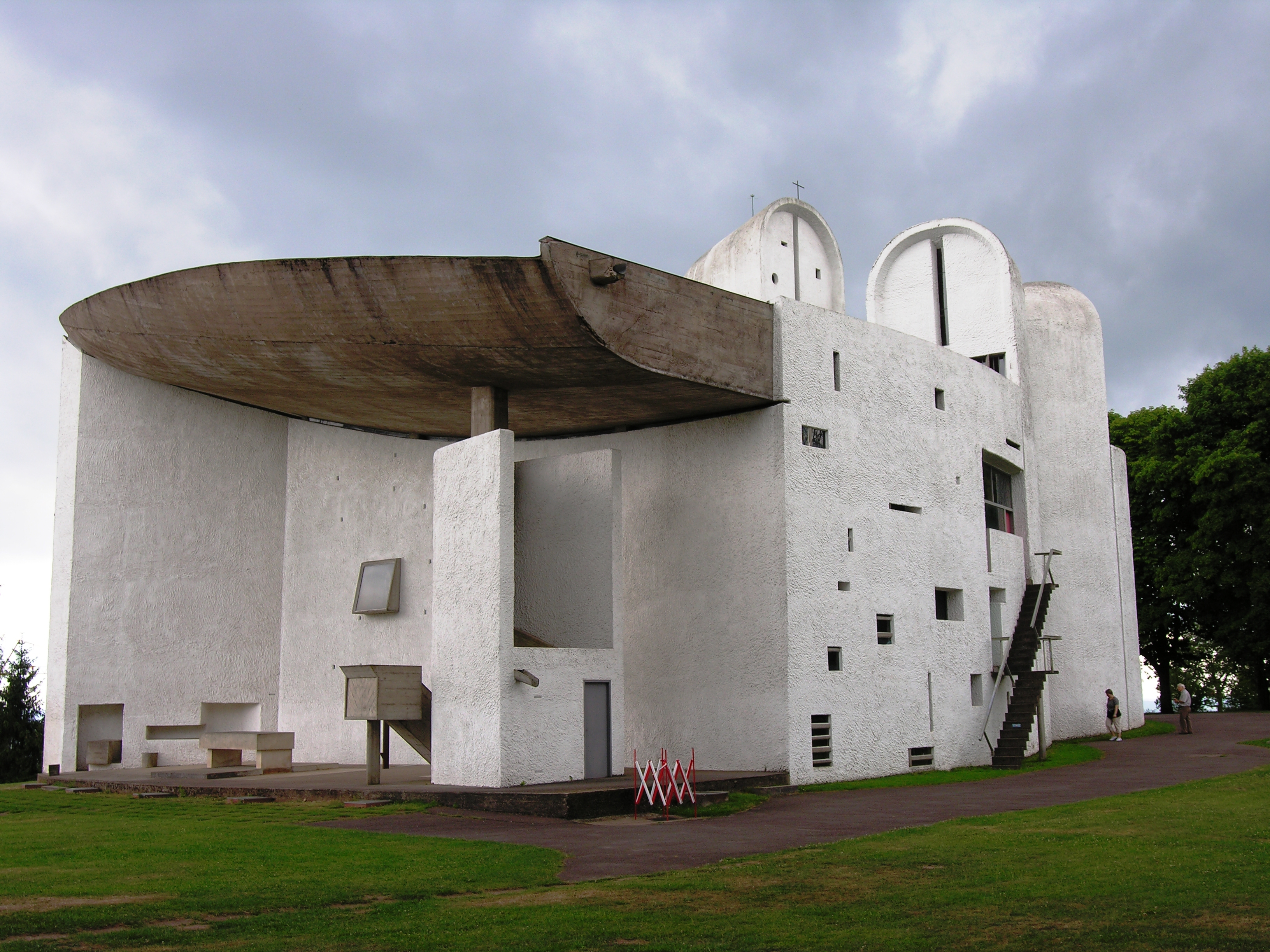