Am I too late with this post, or are people still mixing up the Internet of Things and Wearables ..? 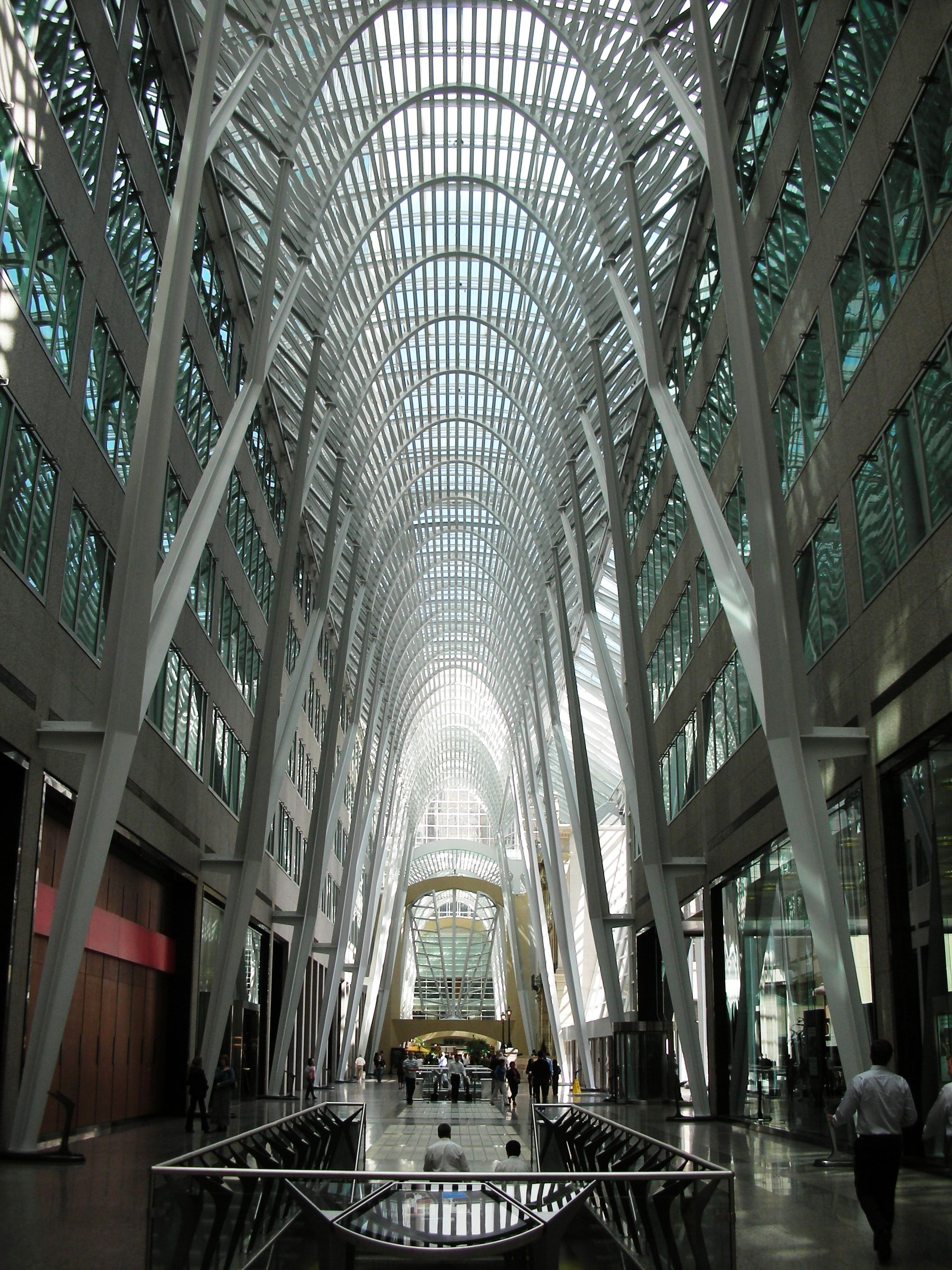 [Rarely seen Cala, at ON]

Because we’re talking quite distinct things. Yes, there’s a crossover area where e.g., the sensors or ‘reflectors’ we wear, operate in the IoT realm of ambient intelligence.

But for starters, there’s wearables. Mostly, human-to-Matrix sensors / Matrix-to-human feedback interfaces. Hooking you up in a blue pill world. Oh yes so helpful; often providing morsels of value like Likes through displaying to all out there, mostly to trolls, your (under)achievements. Or calling attention to your slacking; business can’t wait! (You’re not essential though, by the way, easily dumped by the wayside if some human or not algorithm plays it that way).

And there’s the IoT, sensors, networks, actuators, and Central Scrutinisers (1979 mind you!!) that form the Matrix itself. Out of control, soon to be out of control of any human or (alternatively) TLA. Soon to be run by its transient Singularity.