About some ‘logic’ in an @bookingcom ad.

Where this, commonly well-regarded, travel site sent some spam: “Umbrella in hand, J, it’s raining deals!”
Which may or may not be true, but

So, methinks the ad is a wide-net phishing run. Right ..? 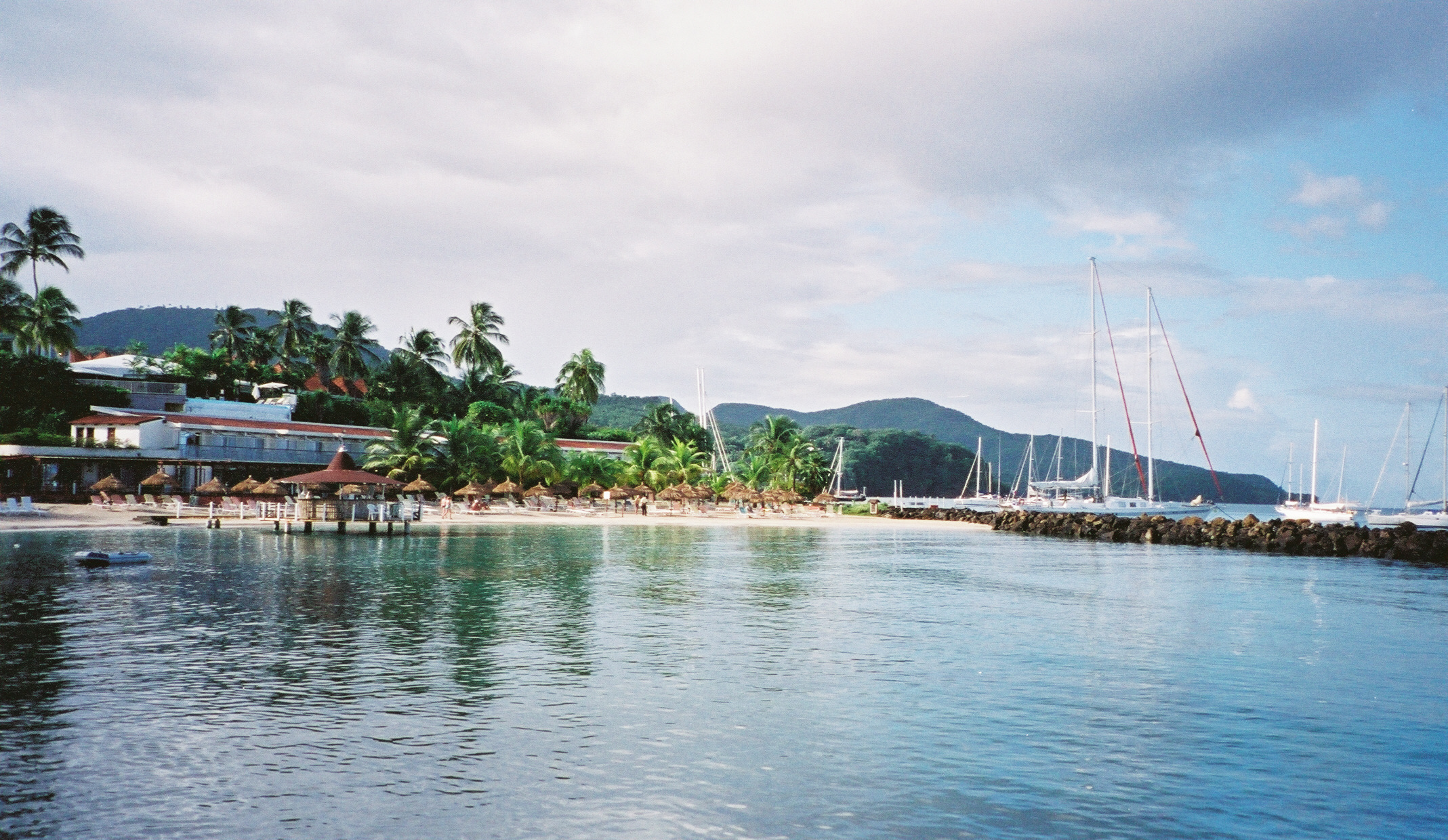