This, re yesterday’s post that was in some vincinity (though with quite some distance to spare…) of ranting about bureaucratic stupidity being a pleonasm.
By means of a pic, with:

Which side are you on; the sit-stillers’ or the Action Men’s ..? 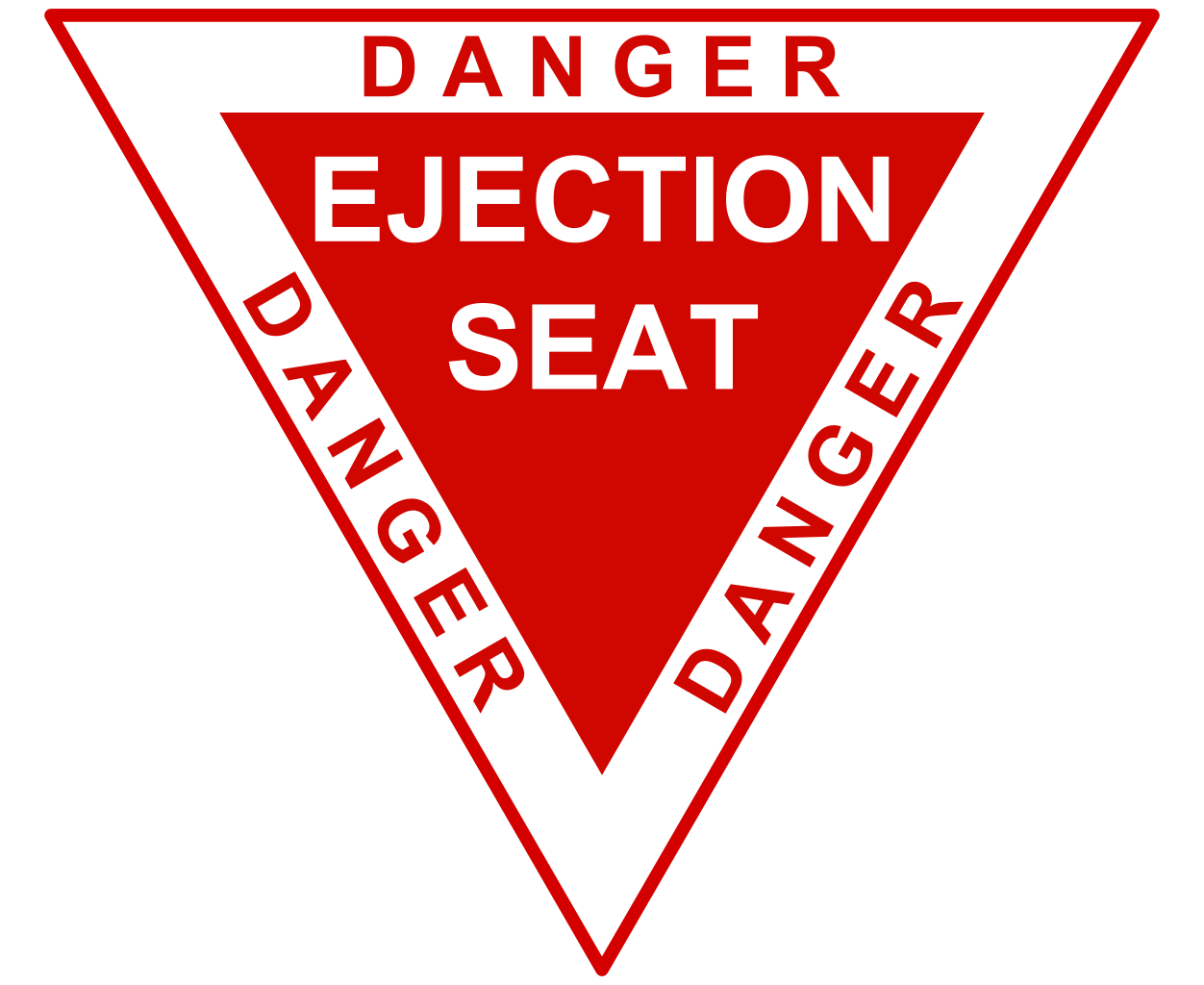