Not of but to.
This dawned on me, suddenly – as dawning of this better kind is unenforceable – a lot of people list ‘perfectionism’ as their default weakness-read-humblebragged-strongpoint. But it’s a weakness indeed because any such feeling will be rootcaused by insecurity, of the angst kind.
When taken forward, from the latter, one sees: Fear of the unknown, uncontrollable impact on the edges (first), will lead to overzealous focus on those edges, the rougher parts, to prevent even the tiniest deviation from the all-of-the-world’s-plan that totally deterministically was supposed to be followed to not introduce Uncertainty of any kind. No quantum collapse of the wave function allowed; no wave function allowed – that’s all heretical deviation from a supposed Plan from up high (where ?); der Herrgott würfelt nicht in the least! Quantum entanglement is that each and every quantum particle was predestined to be and behave / move as it does. No Uncertainty!

Or else … bad things may happen to you, e.g., your career.
You may get fired, for not perfectly achieving your Personal Year Plan. You may get fired anyway but that’s Bad, the devil’s work, or the shareholders’ (his rep’s..!) wish for slashing by the FTE numbers. To prevent this, just be perfect. Or, more practically, (say to, only!) strive for perfection. Bossed might want to believe then, that you’ll do your utmost and give your life, to make that happen. So bosses’ year plans are achieved. Or bosses, just to be sure, revert to the inhumane micro-management practices … so very common still today…

Let’s hope that proper risk management wins out in the end. If only since the more Chaos, the universe’s drive to entropy, is suppressed, the more gigantic will be the outburst of the Uncontrolled energy because it will burst out. Better to be able to control that through not letting the pressure build so high, by allowing steam to blow off in much more benign, possibly profitable, ways long before.

So, embrace entropy! Embrace balance ..! Just don’t be ‘perfectionist’ like everyone else and then be found out to be the very average sloppy that one reads so much too much of, even in trivial non-control of basic writing skills. If you write without care for proper spelling, etc., and don’t proofread, you’re waaay off to the wrong side of the balance ..!
Plus: 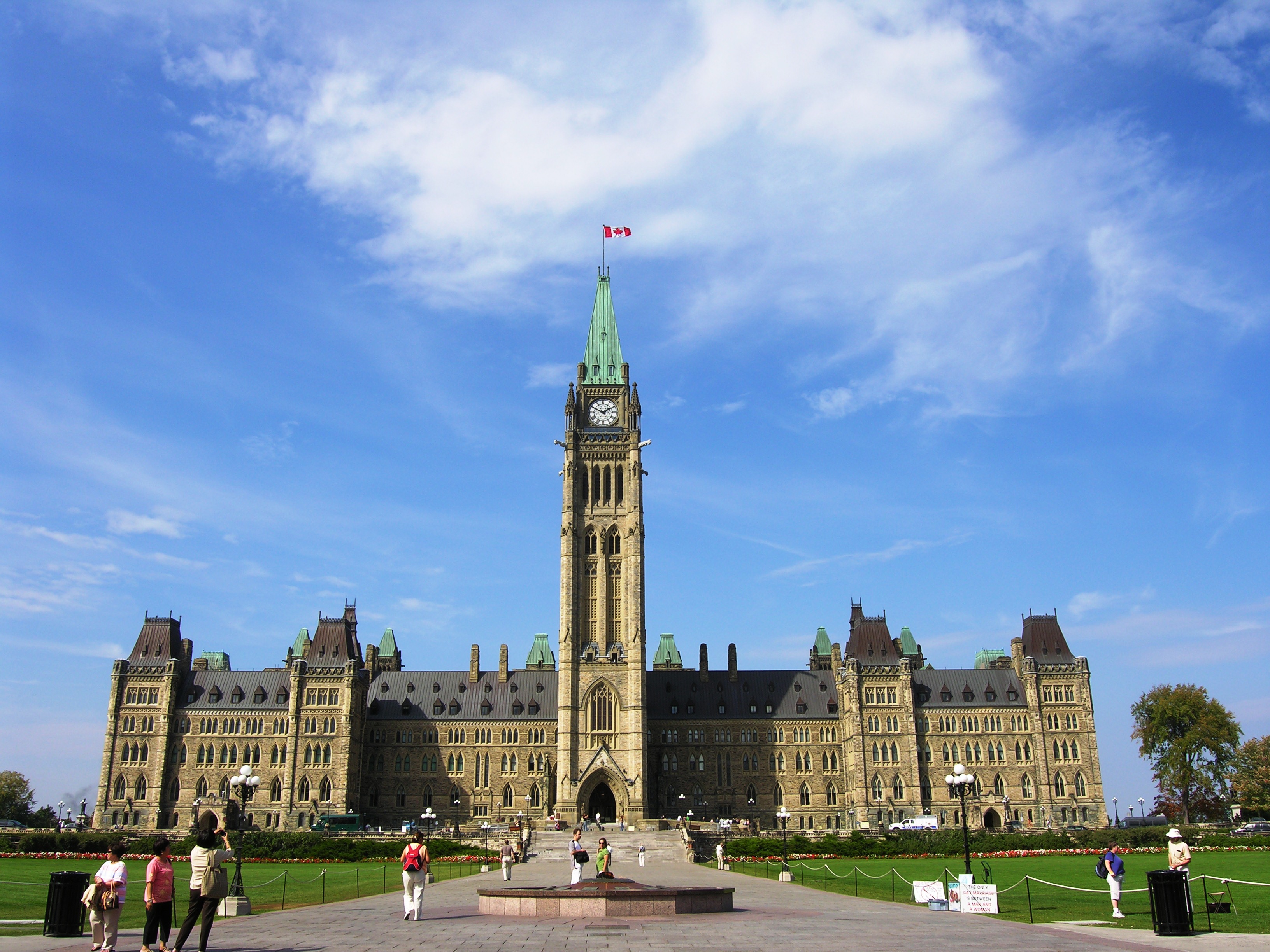 [Discuss, progress to the dialectic third way – which is NOT in the middle by definition; study Aristoteles on that..! Ottawa, BTW]