… Anyone noticed that the ‘trend’ (development) where everyone claims to be oh so busy with, basically busywork, started with the demise of the secretarial profession ..?
Where secreataries (either a pool of or a single personal, or in a pool altogether for sharing i.e. load balancing) and like support staff were (sic) there to alleviate all the chores that now, all underlings/specialists, ‘managers’ and even up, are supposed to do now, in stead of the work they were hired for and be productive in the thing that labour specialisation had made them best, most productive, in, like a Ricardo trade deal within the organisation.

Yes, the secretaries were doing much of, superficially!, uninteresting work but were so labour-specialised in that, that they were more productive, effective, than any heap of managers ever could dream to be … Where the specialists as well as the managers once were specialised folk, with suitable spans of control, but now, no more…

That has been chucked out of the window. Despecialisation resulted indeed, and has included the tons of changeover time involved. Making everyone miserable with having to fill out dumb forms (dumbed-down to the max because now even managers needed to understand, not only the understand-experts that the secretaries were) in stead of the interesting work that one came over to the organisation for.

The hyperbolic extension to socmed addiction and FOMO, and a prefix Impostor Syndrome, of course leading to a neat total burn-out. Thta prefix thing, I’ll elucidate later in some seperate post, if you don’t git it.

The solution also being Obvious: Bring Back The Secretaries! And give them proper status and reward (in all ways; monetary, too, since they raise productivity and morale so handsomely — the latter not literally meant, btw).

Let’s all admit that productivity increase by firing lowest-level staff first, doesn’t work as far as we (???) have done that over the past four decades, and revert that trend. Plus: 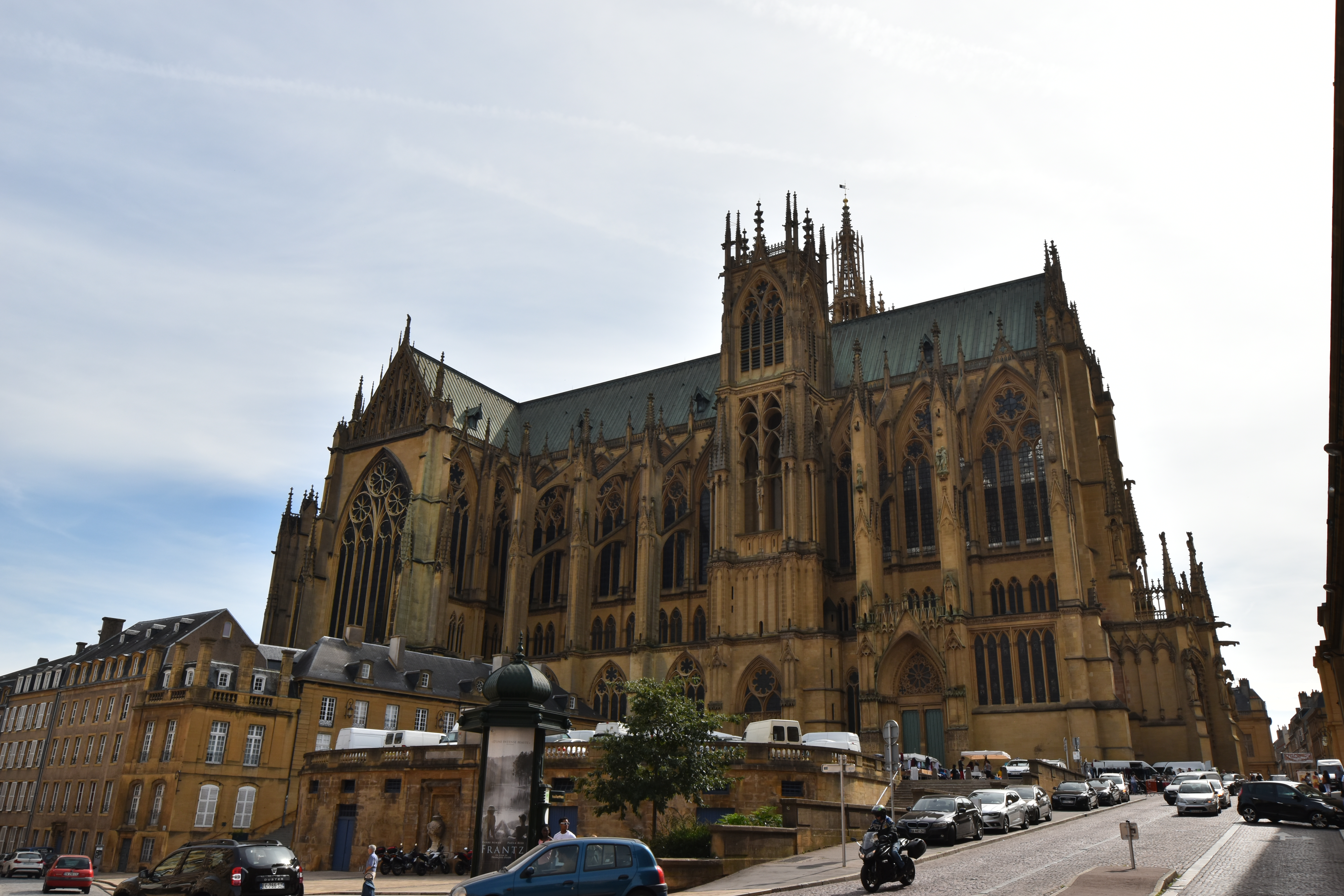 [Wide, high, mighty, needs no tower; Metz cathedral and yes, that’s part of another building on the right not a pic error … (?)]