Since the whole, Original and profound, concept of Creative Destruction was latter-day transformed into something much devolved [using that in a most pejorative way; ed.] called ‘disruption’ and applied in even worse ways to outright illegal stuff that had to be allowed still for … well, for no valid reason at all, certainly not morally or ethically improving society in any way only making things worse or much, much worse for all but the 0,1%,
it deserves some attention that the major true disruptions over the past two decades… either weren’t recognised as such but were straighforward Innovations, rightly so characterised (‘Internet’, anyone ..?) or have yet to come to full fruition, in a balanced new future (profitability of ‘Amazon’, anyone ..?).

Where, also, quite some of the announced disruptions have withered into oblivion. Upstart protagonists, most certainly. But also where complete industries have either resisted the ‘attacks’ or transformed themselves just enough to withstand the onslaught, the Barbarians At The Gate.
My point being: Can the latter variants be characterised, and show predictive value, through the outset sort-of situations not only qua industry (culture) but also qua country culture that the industries were pointed-of-gravity ..? The prediction part of course being the most interesting …

Would love to receive your pointers to the stacks of scientific research done already …
And: 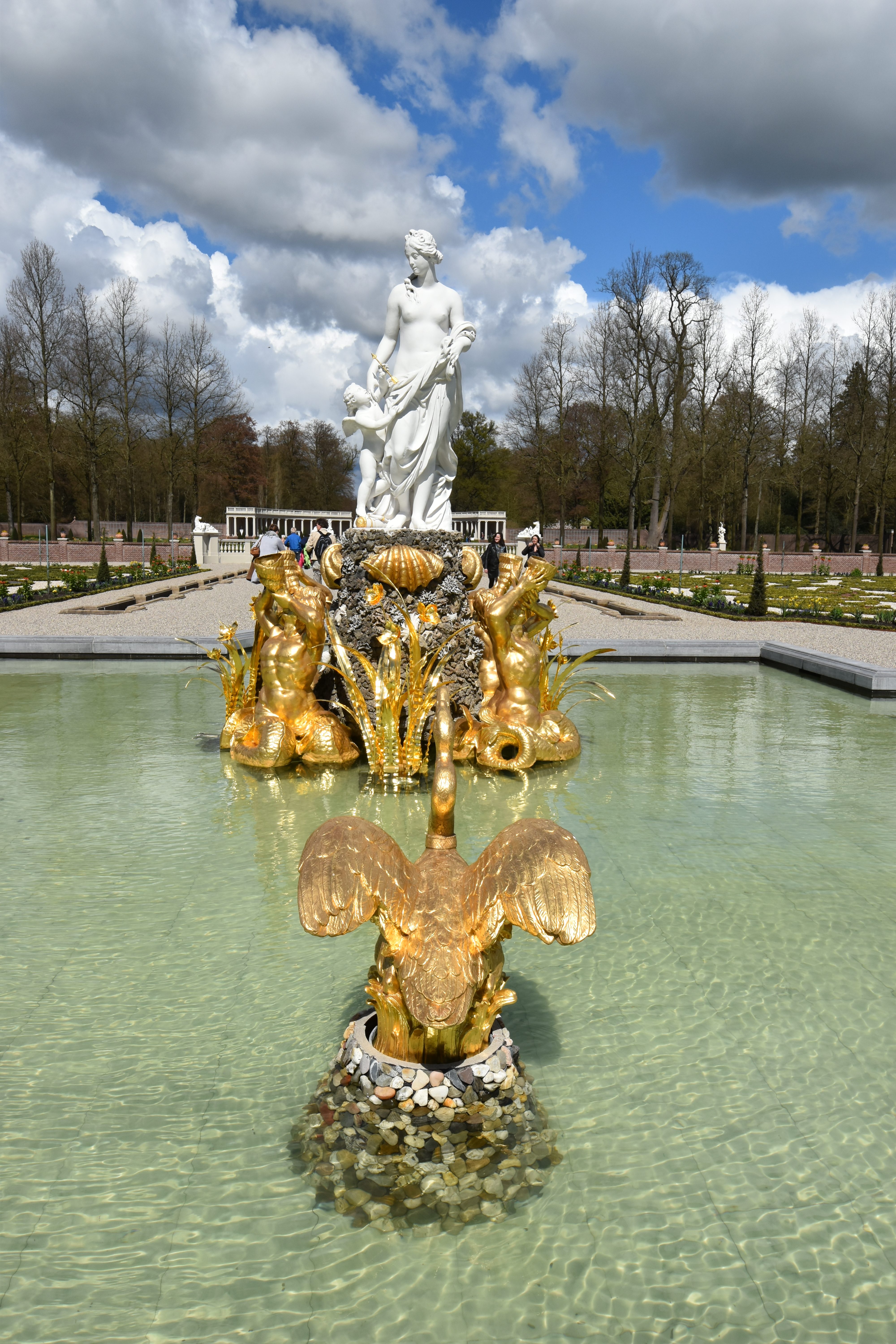 [Art, of old but disruption-resistant: The old stays, the new attempts but is accepted and encapsulated…; Paleis het Loo]