Chaos is in the eyes of the beholder/modeller. When the beholder is no longer able to make sense of what lurks beneath – I mean, not only an OSI stack with all sorts of partial implementation parts, but also an equally or even more complicated app-to-physical-platform stack (with inbetween layers of application software [remember ‘three-tier client-server’?], middleware [yes there’s more of that out there than you’d guess], DBMSses et al, where are all the OLAP/LDAP/ActiveDirectory elements, virtual servers, hypervisors, containers, OS processes either user-side or kernel-side, and I’ve overlooked some major categories already; when even moderately up-to=date IS auditors or tech experts are not able to provide an easily-uderstandable overview of some infra, then you know you’ve been Rick-rolled [no, the link isn’t …] into something Chaotic.
Add a dose of hype, and some AI – which in the core is about applications that change their own parametrisation without human intervention(ability) or control, etc., and it gets much worse.

Now, how do we help the Accountant to re-get a grip on information flows, to re-get transparency so the flip side auditability is restored ..?

NO, just babbling about Enterprise Architecture , or Ethics Is Needed [big DUH], won’t cut it. Anyone has better ideas… !? 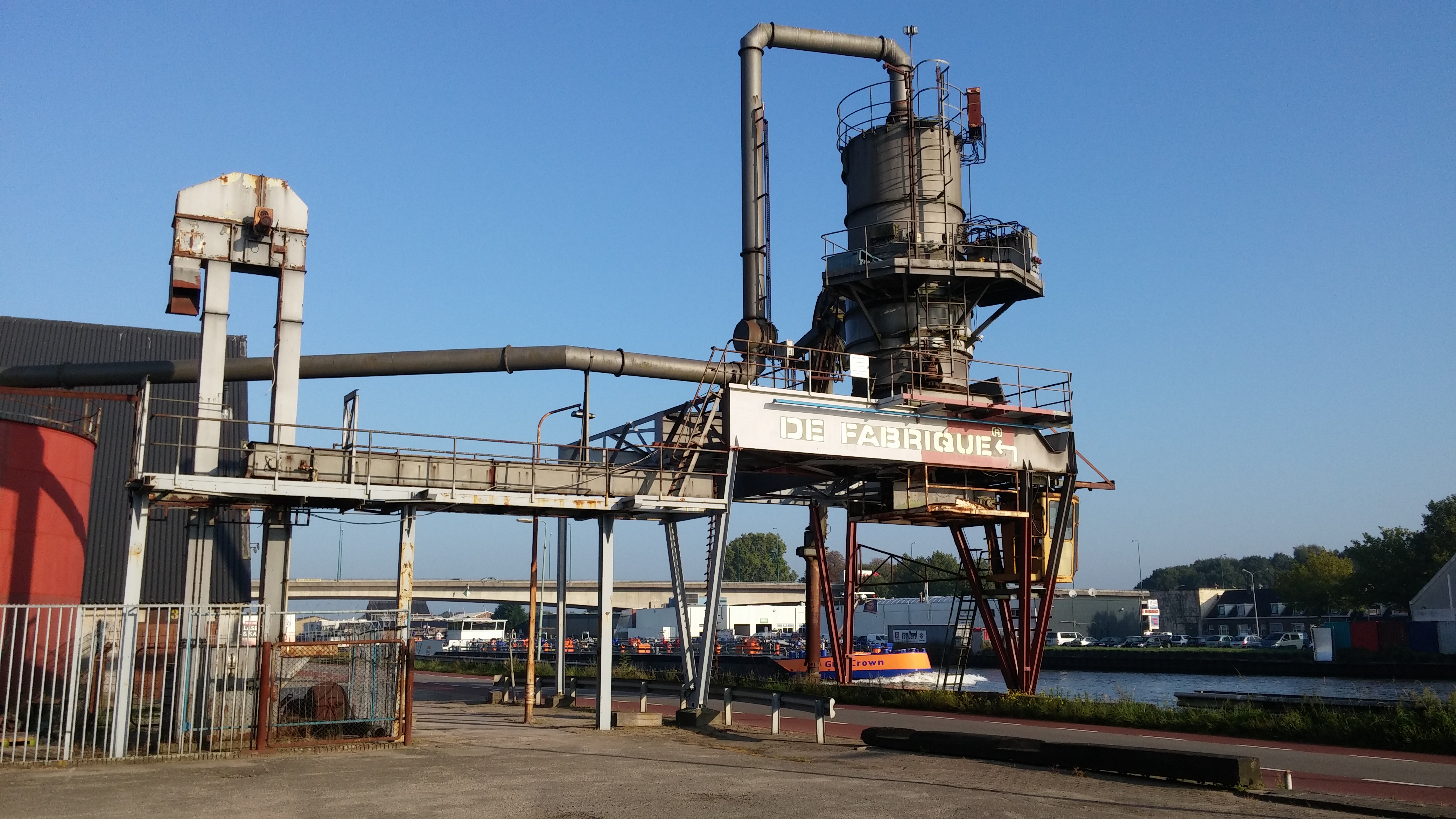 [No Sheldon, it’s not even mere theoretical physics; this is Praxis, near Utrecht]