… Just as I posted on Hegel’s future or not (recently here and there; errr…), it struck me: Did the He man know about Newton’s Second ..?
Because, if everything in the universe devolves to Chaos (assuming it’s closed or at least confined), and He man thinks the universe in the end will realize/become ultimate Reason, then the one equals the other, or what ..? 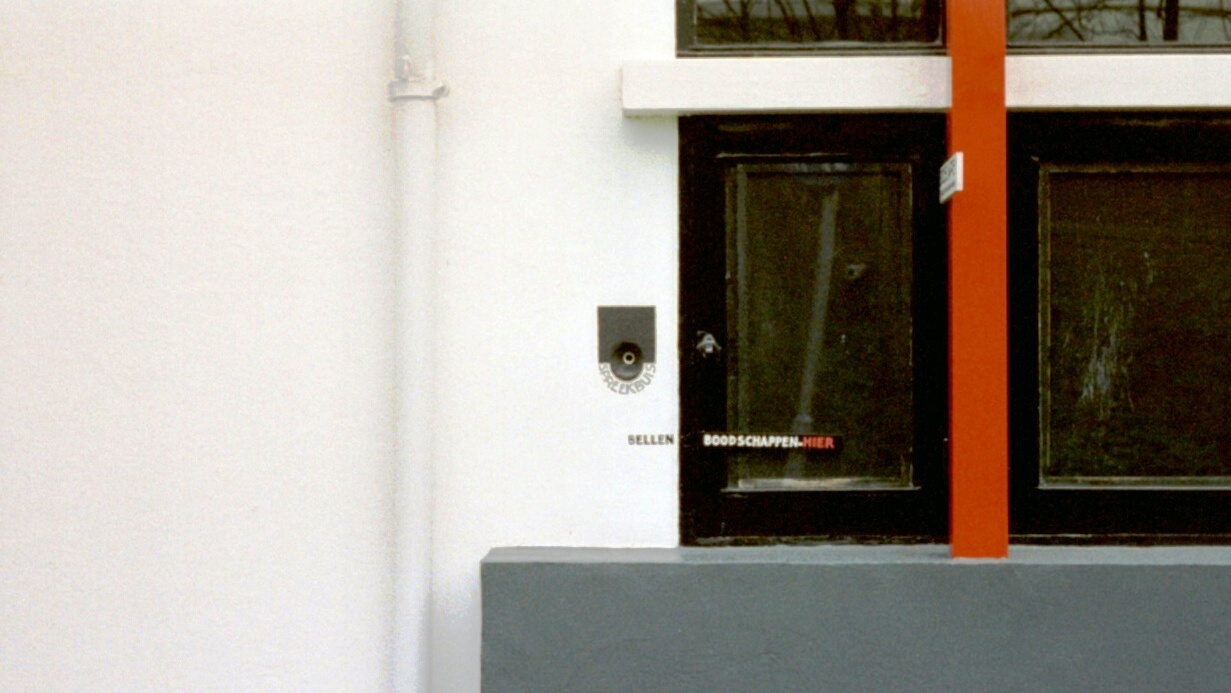