After a good receipt of this, I kept on receiving nudge-pointers about a related issue. Being, that so many are, have become, control freaks. Micro-managers with such enormous blind spots, blinkers/blinders.
With a thesis developing that this is caused by sheer frustration of not being able to shake off the being controlled. Since individualism, the societal buddy of pure neo-capitalism the fascist kind intertwined with consumerism and the blow-out of traditional social group cohesion(s), demands we are Free. Or so. And find ourselves [well, not me] still tied up tight in (whether private or public) corporate dictats. Having to let off all the steam, it explodes (short of detonation) through the escape vent of downward bullying – in perception from all sides.

Hope I’m overstating this. But a fuzzy-logic sort of partial acceptance of the point only, will point the point towards resolution of at least one contributing part of the stifle that is so rife in modern (not) organisations. Capice? Capisco..? 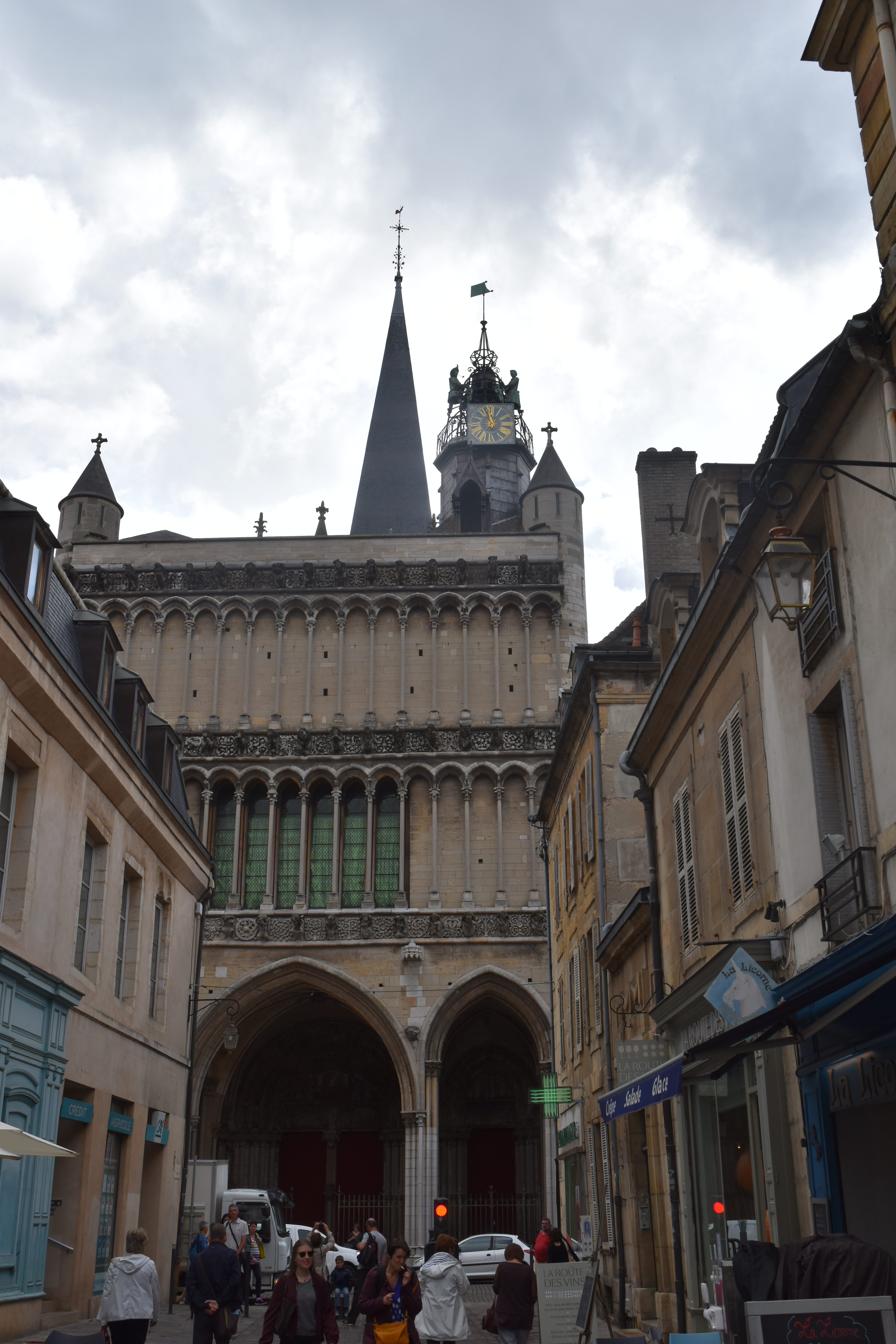 [Apparently not when this of course is Dyon.]