… Is the political scene of the, still…, figurehead corporatist (or would you know a more pejorative term?) country (hey, check global capita per country and weep) reflected in the developments of the business world; like, a bunch of weirdos (qua hairstyle and behavior) versus ‘governance’-oriented totalitarian bureaucrats,
or is it the other way around ..?

Just struck me. And beware that the former category would not be where the Silly Valley bunch would fit in, as if by association-through-closeness to ’60s SF. Contrarily, they fit perfectly in the latter category. As was exepelainifyed already here.

Also, both categories are so far apart that when one wins, the other will be separate and free enough to maybe not even care. Though I doubt that Latter would not at least give it a try. And possibly succeed.
Both sides really, really should be ware of Pyrrhus. Like, China or even India taking over. The Bear, not so much; internal control is the stretch to the edge already, shot-in-the-dark break-outs will be just that. Oh, and Europe will of course (? … !) be split in an East-of-Centre, Southern (sub-Rhine/Danube) and Northern (trans-Rhine) parts. That will move at very, very different speeds in very different directions…

But then, in the longer run we’ll all not be dead but this.

But then, I’d best leave you with: 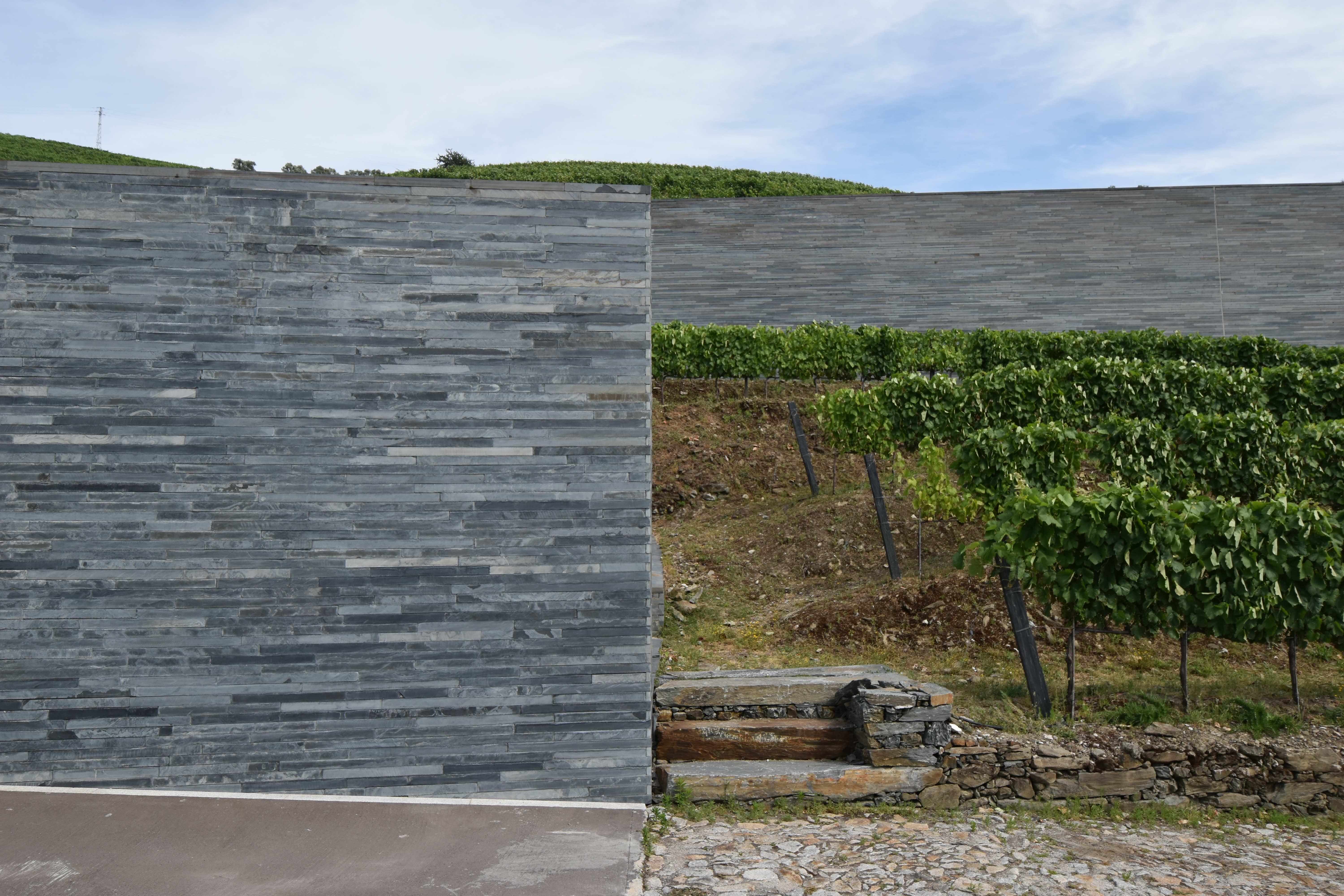