As a sideline note; the evidence is mounting that the previous hype is fully over, when more and more of these kind of stories emerge [it’s not the first, and will certainly not be the last…], and only those that don’t understand the systemic impact of such ‘incidents’, the hype-laggards, still cling to the same thing as if something might still happen (not) just let those that really know the ins and outs work on it, slavishly, for years to come.

Which the latter won’t. They‘re not the stupids here. The ones you would want, have moved on [or will soon]. Since they do see that the Utopia once presented, will not work that way. The Ideal of it is infeasible; the decadent-hollow pastiche may work but is many thing just not the Ideal.

When (not if) by now you’re still unsure what I’m talking about … it’s just the Blockchain promise of ultimate security that is shown to be most-probably futile. What a way to tell, eh? 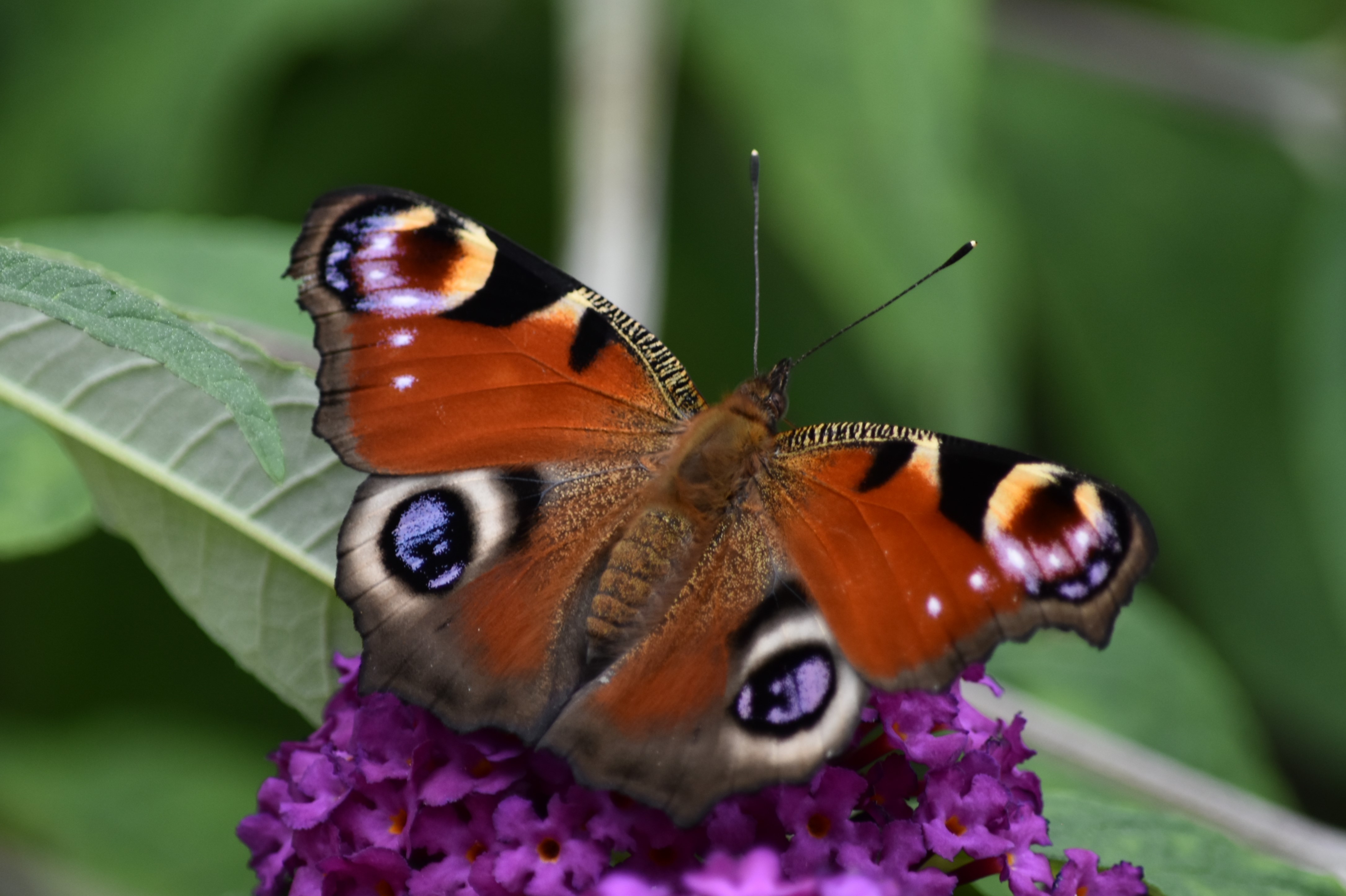 [We need more research not on b-chains but on butterfly effects of non-compliance in day-to-day infosec without this leading to totalitarian distatorships over ’employees’ but that’s a tricky one, a thin line …; just a dagpauwoog peacock in my back garden through a 300mm]