The rage seems to be with chat bots, lately. Haven’t met any, but that may only be me — not being interesting enough to be overwhelmed by their calls.
Which will happen, in particular to those in society that have less than perfect resistance against the various modes of telesales and other forms of social engineering (for phishing and other nefarious purposes) already. Including all sorts of otherwise-possibly-bright-and-genius-intelligent-but (??)-having-washed-up-in-InfoSec-for-lack-of-genuine-societal-intelligence types like us. But these being the ones of all stripes that ‘we’ need to protect, rather than the ones apparently already so heavily loaded that they can spare the dime for development of such hyper-scaling ultra-travelling foot-in-the-door salesmen. Is this the end stage, where none have a clue as to which precious little interaction is still actually human-to-human, and the rest may be discarded ..?

As for the latter … It raises the question of Why, in communications as a human endeavor… Quite a thought.

But for the time being, you’re hosed, anti-phishing-through-social-engineeringwise. 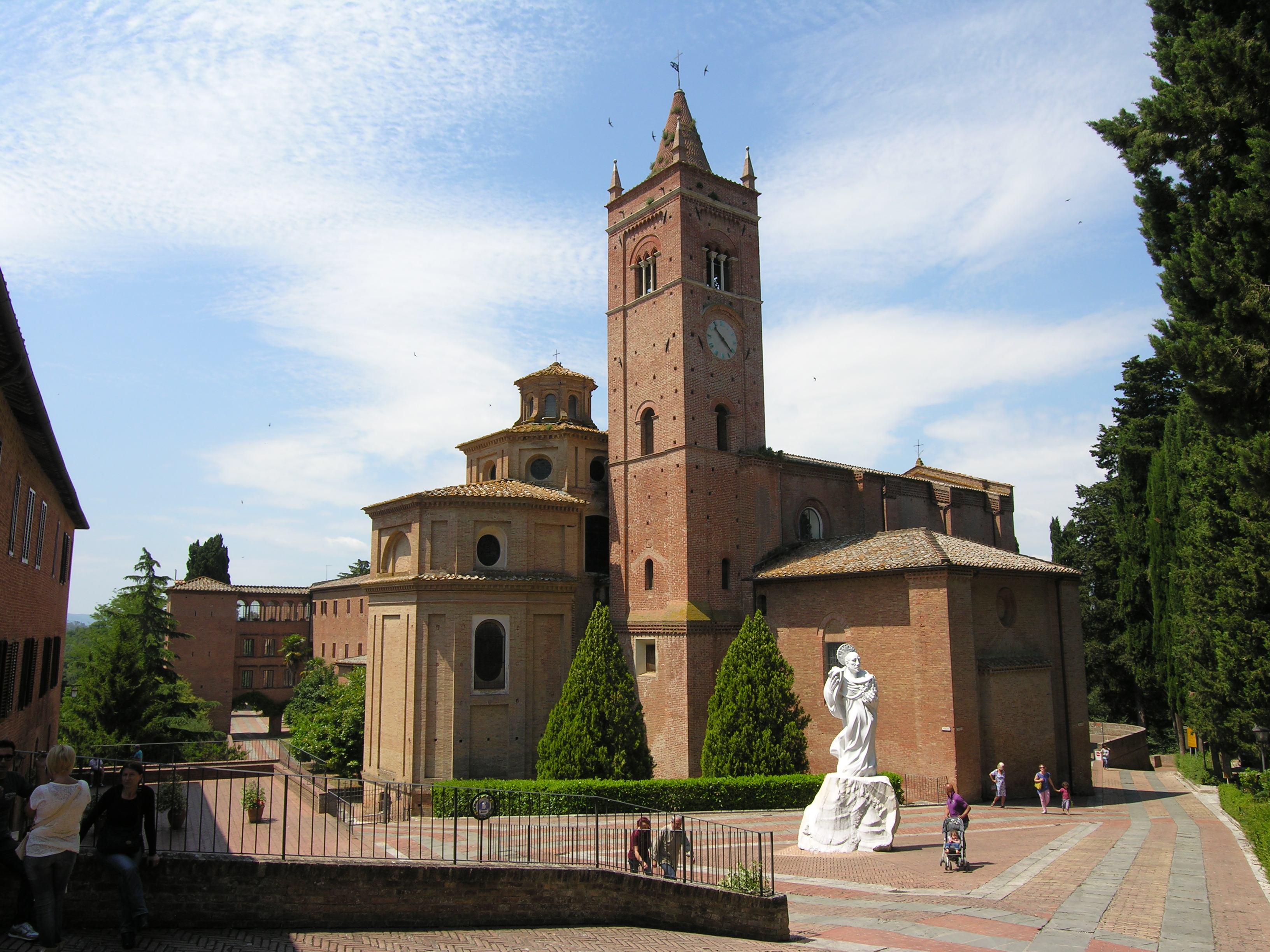 [Retreat, a.k.a. Run to the hills / Run for your life; but meant positively! Monte Olivieto Maggiore near Siena]