When business is about betting, hopefully educated guessing, the near and bit further future developments of <somethings>. Educated, of course with a pinch of theory — but then, only the parts that are actually true, and still valid, for the future, too so throw away all (seriously) but a few nuggets of the most absolute que sera, sera of economics / business administration (sic) — and a healthy dose of experience — but not too much as it would lead to a lachrymose same as the (true) theory and we still need Action, don’t we ..?

Then totalitarian bureaucracies, like the banking world (in a suffocatingly tight grip, including the regulatory-captured but also holier-than-thou regulators), will try to squeeze all involved so thoroughly that no business is feasible anymore. But will fail, as the spirit has been out of the bottle since the Apple; Original Sin is about being human, above animalistic sustenance-supporting instinctive compliance with the laws of nature. Again and again, the stupidity of belief that Apollo wins out over Dionysos ..! They’re equal in all respects, certainly in the spirit of Man, and remember that even Zeus was forced to break marital laws (what a player he was, by necessity …:) because at the End of Times, the titans, the powers of Chaos, will almost win out. A trope so powerful that all belief systems have it (but a few exceptions) so to be held for certain; until proven wrong…?

Even more: The higher the pressure (that the straightjackets on subjects can take), the more fluid everything becomes. The more zealous, zealotic, crazy (outright that word, yes) compliance efforts micromanage (lest the ‘manage’ part which is utterly ridiculous if used in this sense), the more devious and deceptional will the business be, caused by this very reason of compliance efforts. LIBORgate, anyone ..?

‘Trust, but verify’ is a lie. Since only the slightest hint of the latter, immediately completely destroys the former ..! As the former is a two-way street! Seek out those that support this lie, and you’ll find the true culprits of the above. 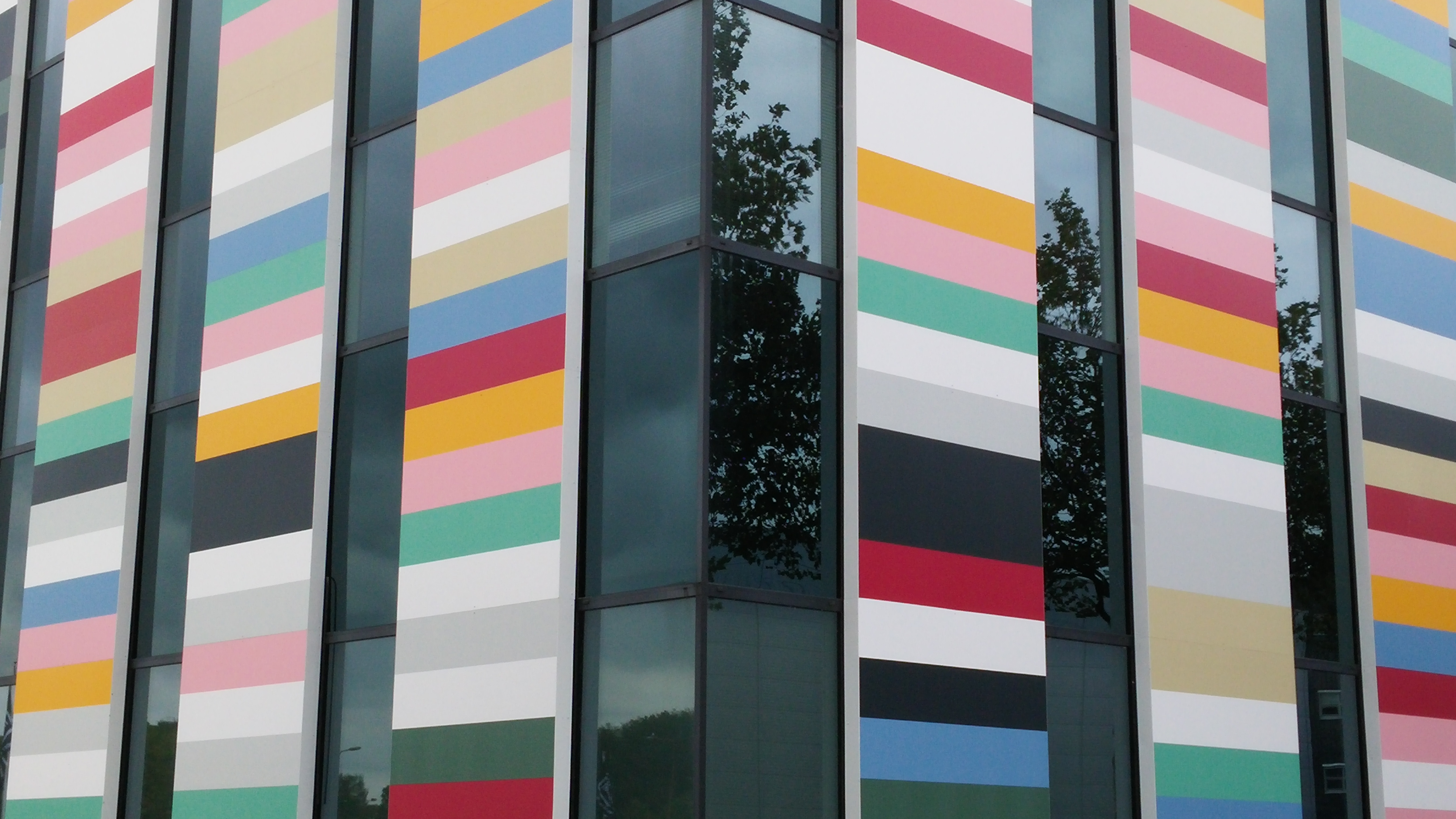 [Rigid, but colourful, the max you can achieve; Nieuwegein]