As @Schellevis tweeted, this old find in a (pre-)junior high magazine of, mind you, 1982, the then often ridiculed Dutch version of Carl Sagan / Neil deGrasse Tyson with the original below, and I quotranslate: <
* What will our life look like within ten years ..?
I think it will hardly take ten years before every household has a computer. Remember that in most households, there already is one. Those little computers are of course very small, built in into all sorts of devices. There’s a lot of washing machines with built-in miniature computers. There’s intelligent TVs with which you can do allsorts. There will probably be some form of computer that will take over many tasks. That will control the central heating, that will check whether all doors are locked at night; that sort of thing. That’s one aspect of the future. A second aspect that is very clear, is that screens will turn up everywhere.
* Oh really?
In much more places than today. They’ll not be TVs only anymore. But you’ll see who’s at your door. You’ll be able to see at what time the bus will be at the stop, and what discounts your grocer will have. Also, the screens will be both much larger and much smaller. There will be wall-to-wall screens. On such screens, one could play video discs, etcetera. I also think a third thing that will clearly change in the future is that gadgets will be much more user-friendly. I think you’ll be able to talk to chips, and the chips will listen and talk back.
* How’s that going to work?
Like this: The TV remote will disappear. If you want to switch to the second TV channel, you’ll just say “channel two”, the device listens and you’ll have channel two. If you say “brightness” it will turn up brightness. You’ll have this in your car, too. At some point there will come a device that tells you when you have to pull over for gas. If you don’t, it’ll tell you “doofus, you’ll run dry soon”. There are watches today that wake you up in the morning. I have a clock at home that tells me to get out of bed.
* If we all have Cable, much more is possible isn’t it?
One could build a cable network over which gas and electricity utilization is reported. But also you can order groceries over it. I think there will be somewhat more home delivery. Linked to this is of course payments, because banking runs over the same system.
* Oh but our money will disappear then, won’t it?
Yes, money will almost completely disappear. And with that disappearance, there’s a fun thing to mention. Being these electronic payment cards. I have a mock-up of one at home. In those cards, a mini-computer is built in. With such a card, you could e.g., pay for the payphone, or for the bus ride, or for parking. You might even plug the card into your TV to check your bank balance.
* Droves of satellites are sent into space. What will they be used for?
Already, they enable us to watch live TV. But they can go way beyond that. With a satellite one could develop a system by which you can track where everyone is at all times. You can see where they are in their car, but also at home. One could make phones that can be built into wrist watches, and then you can be in contact with anyone around the globe via satellite connections. From the satellites you could see whether there would be an oil spill anywhere, and track and arrest the perpetrator within five minutes.
* That sounds rather threatening, devices that can talk to you, everyone can see you …?
Yes, but you’ll have to learn to live with these things. I’m not overly happy with all developments myself. But I do keep an eye on them.
> unquote.

Yes, prof(?) Titulaer PhD was scoffed at. Tiny-partly because a number of his predictions didn’t pan out in the [shorter of the] time frames he set, but mostly because of his looks. When reading the above, the word ‘vindication’ is the least we can apply. 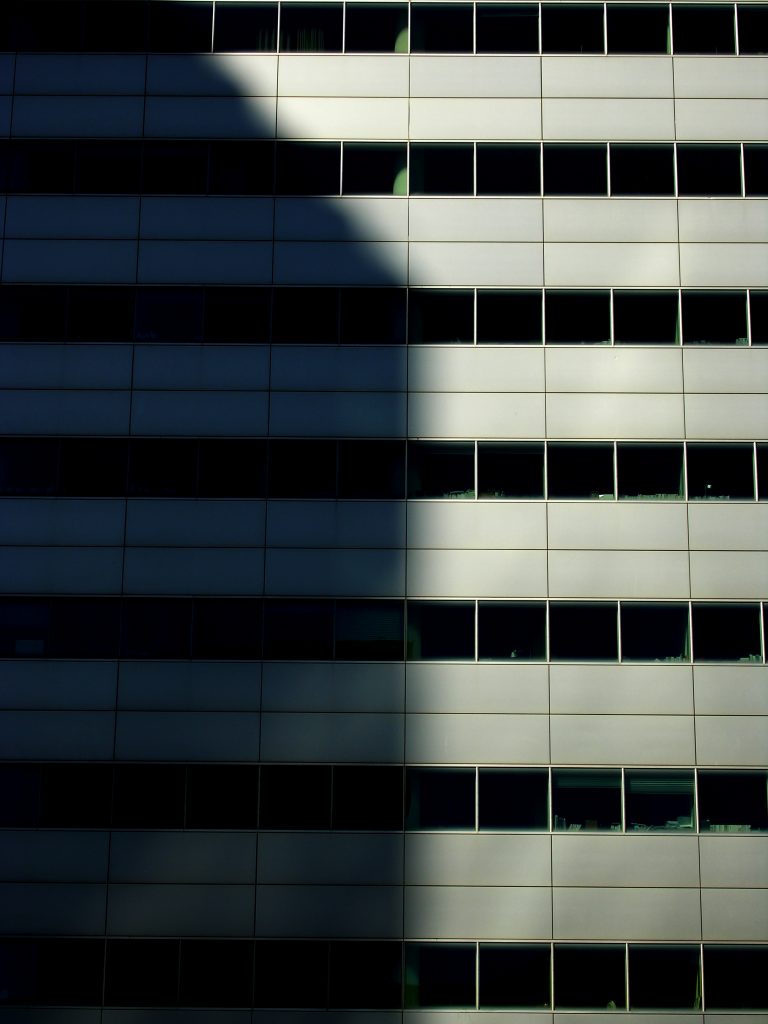 Oh and the original: 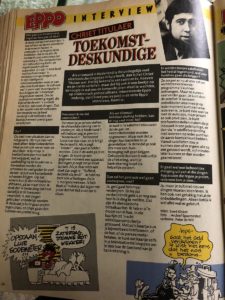