It seems like everyone’s finally waking up to the fact that ‘GDPR D-day’ is less than 283 days ahead.
Yes I checked. And I didn’t discount for weekends – minus 80 days, more of less –, holidays – either the normal kind, at some three weeks in this period, or the sanctified ‘bank holidays’ for those that say they don’t believe in holidays, or say they do but still are too awkward sheep to actually go on normal holidays, maybe a week in total – and the year-end curfew on all IT changes because business is doing things they have done for years, decades, and still haven’t mastered apparently.
So, we’re more in the area of 100-150 business days left.

It’s just that officially, it’s not enforceable.
And would one be able to challenge organisations already today, e.g., with the letters from hell just not from the duds?
[To the latter: The Dutch DPA was sanctioned in court four times recently for not having acted sufficiently in spirit and to the letter of their tasks. Suggest to estimate what percentage this constitutes to the actual number of cases they didn’t act sufficiently where legally, they were and are forced to; refusal to obey instructions…]

No really: ‘Civil’ law is other than administrative law, right? Enforcement is postponed, but is the requirement to comply as well ..?

Will ask legal advice. And: 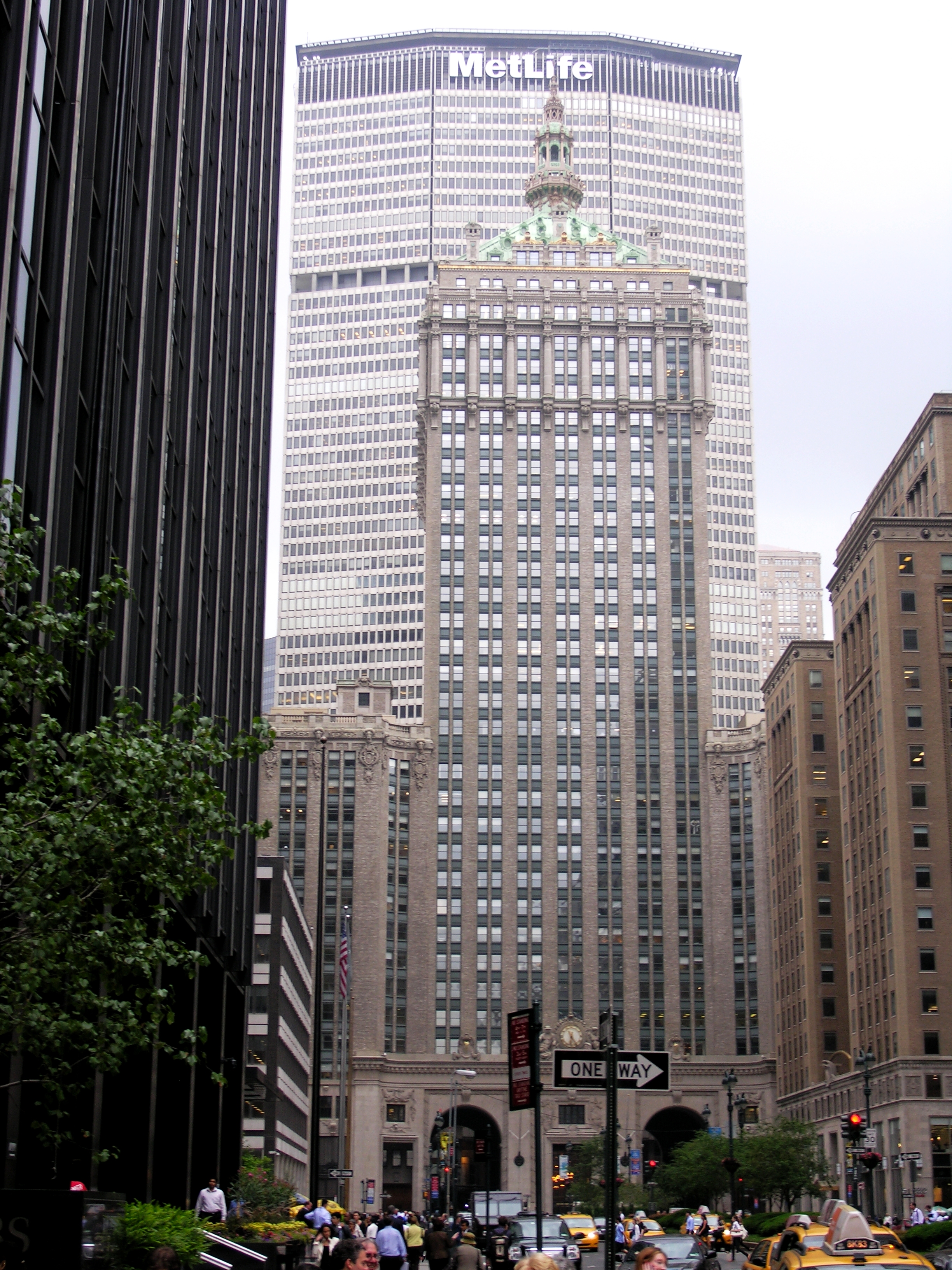 [The Classics, may stay even when at an angle; NY-NY]