Again, the reference in the title is useless but may attract more readers through Timeline/Prio Gaming(™ from now on) – and, this in return might have referred to the title but yet again, close but no cigar (again, less chances of a Cuban, anyway, for some by their own mistake).
What I meant was that humans are targeted by hackers since they’re so vulnerable read stupid may be true — relatively… actually meaning apparently Technology and [the empty shell phrase of; ed.] Process may be so perfected that hackers have nowhere else to turn to.

That, of course, is not true. Simply, false.

When looking at the disastrous error rates (bugs to be fixed, sometimes easily) in software, how would anyone be able to claim Technology is anywhere near kinda OK. And Process… Show me an office (however formal, or strikingly similar to a coffee shop of not the Amsterdam original kind, or any beach with WiFi [→ why aren’t we all there, yet …!? ed.]), and show me a ‘process’ there. Wrong. All you can show, is either concrete, chairs, etc. even if of the kanban billboard kind [how idiotically silly can one get ..?], or humans. I.e., Technology or People. Neither of which is Process. No, printer paper with some ink blots .. also not process (descriptions) but Tech..! Don’t believe the lies, people! Process doesn’t exist!
So, we have something half-crappy [surprise this blog editor still runs … ;-] and something non-existent, … and People. On what now would you want to build your security?

Ah, on the People that are the most flexible, attentive (to business objectives, not your overhead), and creative (well… but including the most meta<sup2 of abstract/meme evolution evah) that Nature has ever developed with her genetic algorithm play of Evolution.
Where did you leave your own mis- and totally-zero-understandings on Humans, to pursue Tech and “Process” (quod non) solutions to Human threats ..? Why weren’t human threats from the word Go protected against by the best that human defences could muster to protect human vulnerabilities ..? Not only qua passwords, with a method aligning with cardinal sin number …. [should re-read the Bible for that; ed.] being the quest for ever more money i.e. including the protection of what you have (see the link). But qua overall about-all controls you’d need. If done right, I bet a lot of tech controls would dwindle in significance (and possibly be executed much worse than today; zero gain).

Now I start to ramble. But you get the point, and you get: 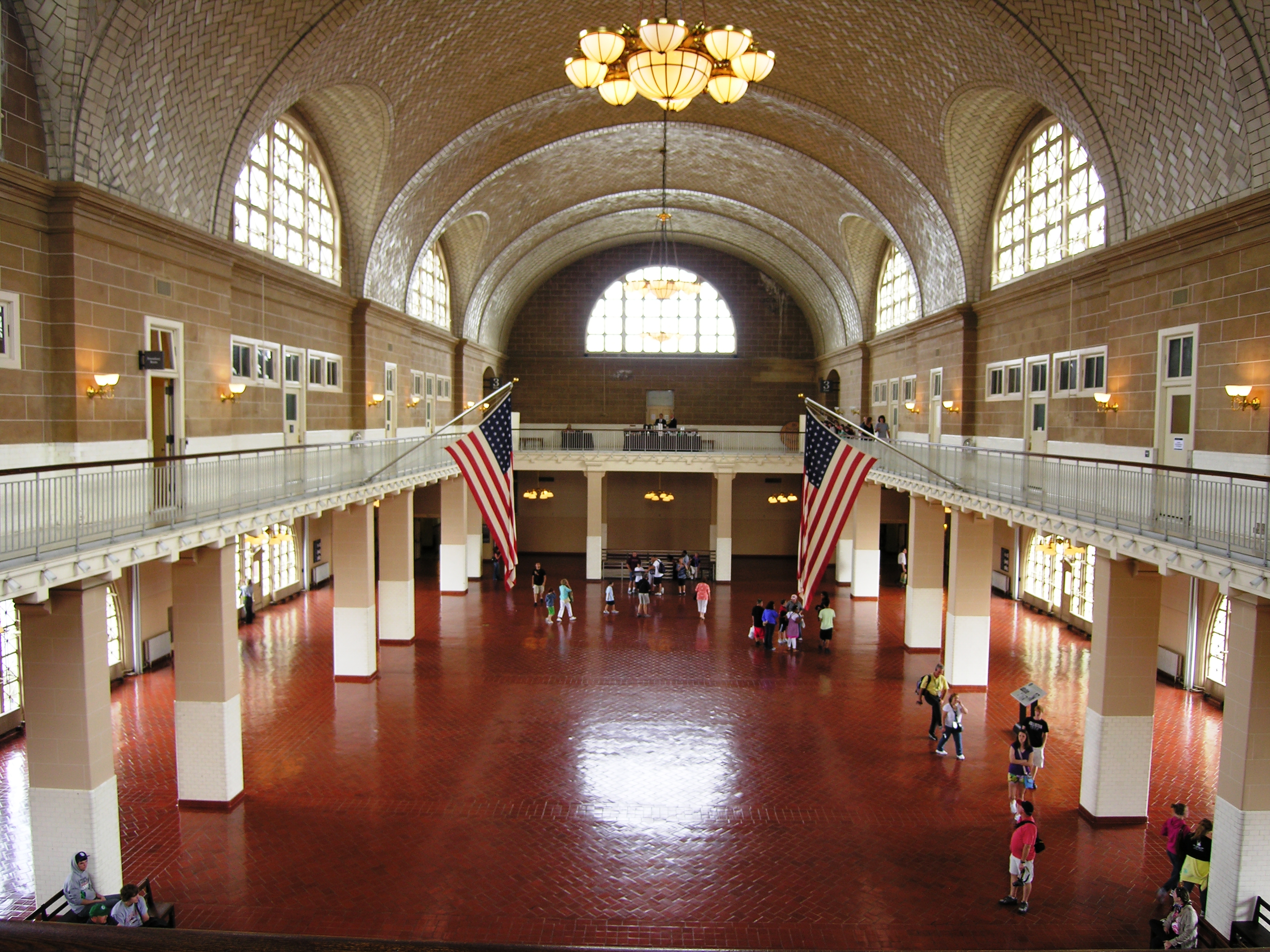 [From here, the Strong came in. NY]