In a reference to a song about me:
Most ab-original humans wouldn’t pass a serious Turing test.
Most serious AI trying to pass, would.

You, the select elite of my blog readers … Well, elite by number, mostly, or ..? And select, as in ‘clicked by error’..?

Just kidding, of course, off course.
What I meant was: as originally intended, Turing tests have become a hypothetical mind game ‘only’. Now that we’re approaching ‘intelligence’ of machines, like, graduating from ANI to AGI and on to ASI without a blink — not all of society will change at one instant to the next level, and then after some prep all of society will move to the next! Much more creepy stuff is out there without general (public its) knowledge than you can imagine (if anything) — suddenly we return to the thought experiment.
Acknowledging that we have never been able to give a sort-of extentional definition of ‘intelligence’, only an intentional one. Which may indeed suffice. Now that we’re accustomed, and into ethics discussions rather than did/did-not type of things (ex the laggerds who still can’t stand being surpassed by ‘dumb’ machines — calling them that, calls yourself ‘below’ (quod non) that…), we’ve seem to have made the question irrelevant. When a few still say that this sort of thing is impossible, others are already doing it and hardly anyone seems to care.

The latter part being the scary bit. Wait and see just will not be enough here, in particular RE settling the Ethics elements. It’s not only self-driving cars where momentum is out of human hands and into Technology’s… It’s everywhere.

To not be afraid — or to be but be brave and conquer your fears and Act, this: 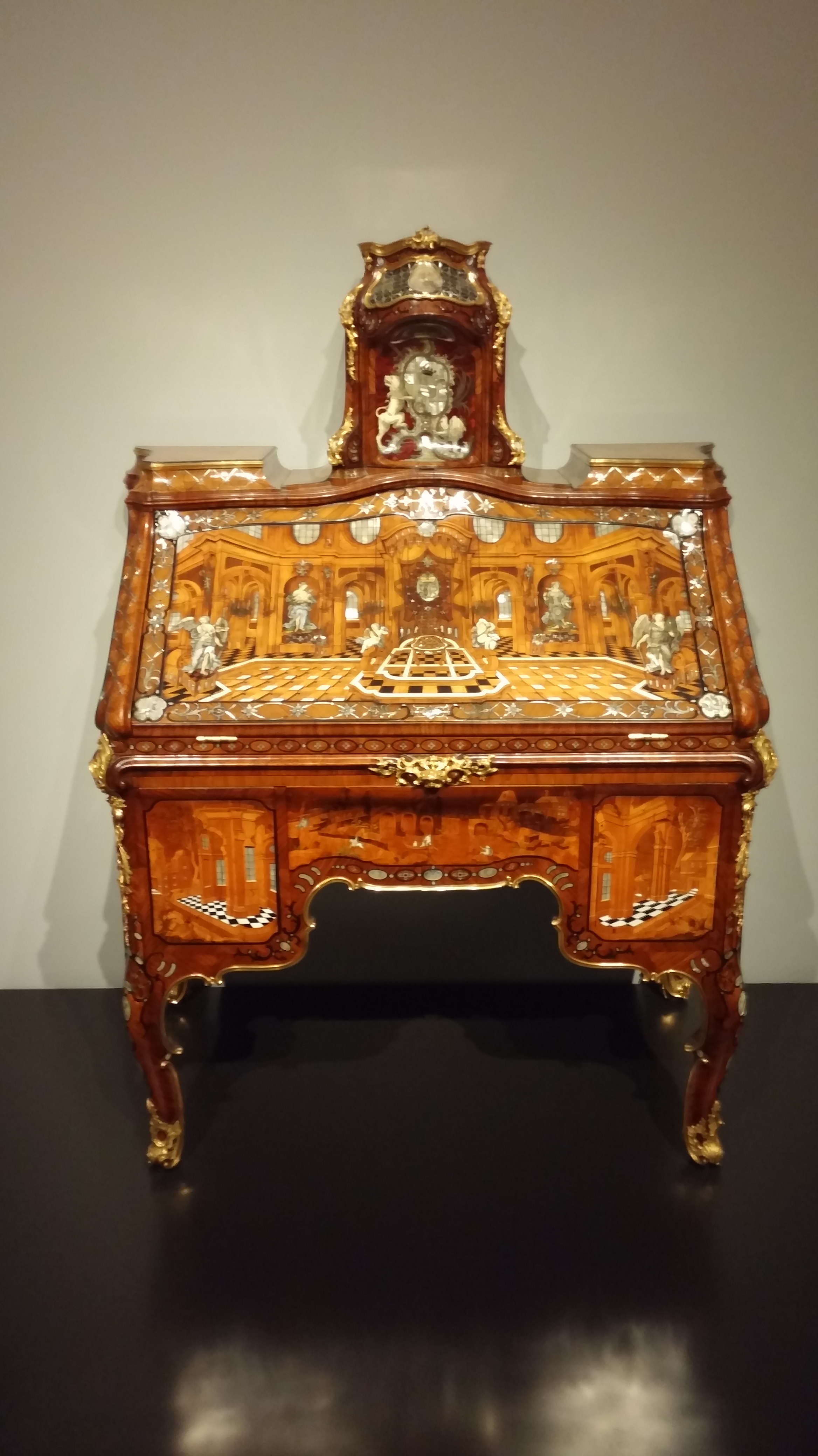