As we stated earlier, data is not the new oil. Or gold.

In fact, data is not only perishable as in losing its value over time.
It is also not the definitive, runaway network effect-affected first-is-winner-takes-all. As displayed in this great piece of analysis.

Now, this would be manageable, workable into a ‘new’ ‘model’ if not from the link, I also read, quite in the distance, also a (very early) warning sign that the current Theory of Firm, which we critiqued before, may need to take into account that also internally, ‘organisations’ need to pay attention; at some point [oddly named such; it’s more of an n-dimensional vague area] size doesn’t matter. Edited to add: also remember the tidbits that the Great casually sprinkled around on the subject of ‘information’ as the key concept for future, fluid-all-around, intra- en exo-business structures in this, plus in this and this. Apologies that these three go so much beyond this mere detail of ‘data’ or ‘information’. ‘tSeems that just as everyone is starting to grasp that data is nothing, information is everything [even when this, even as severely limited it is], the new <see above failphrase> gets attention. Some. Too much already. Let’s quit and move on to the Great’s ideas of reorganising organisational life.
Just can’t really pinpoint how this would work out, but Menno Lanting‘s Oil tankers and Speedboats is involved here, too.

In the hope that you help with the pinpointing, awaiting your illuminating comments …

Probably in vain [ heck that song is about me…! ].

But oh wait; there’s a moderation of the above. Pre-publishing, the idea of Seed Data came to me.
By which I mean that one can start any unicorn, if one has one’s hands on sufficiently large data sets to get off the ground. No bootstrapping without boots — only if one has at least sufficient data to train some neural net on basics, can one proceed with early adoptors (not adopters or adaptors ..!) to develop the system further, and by doing so gain both additional well-curated data and a close following that profits most – and hopefully will be vocal about your service(s). But you’ll need the Seed Data to do anything at all at the starting gate, you just can’t invent a system and train it on air. 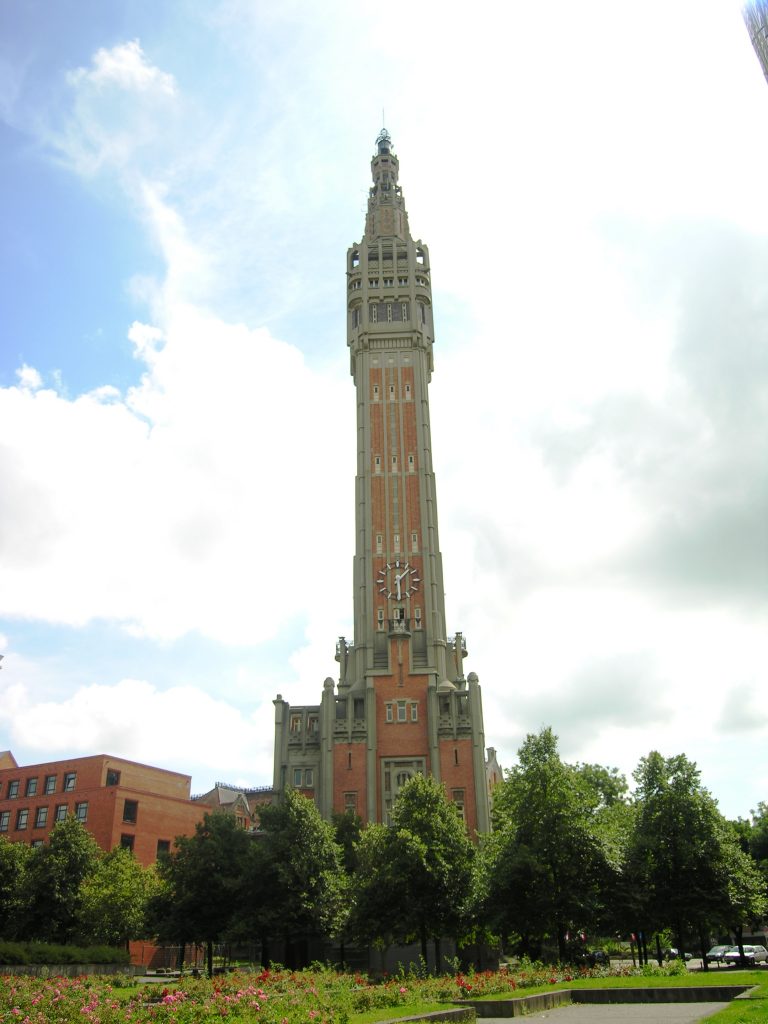 [Freudian, the Belfort at Lille … No I don’t have a horizon issue when photographing …!]