[ Commemoration of the Dead, today in the Netherlands. Never forgotten. Never forget! ]

In the series of surrealisation of proof, in courts and elsewhere, turning anything into faker news than before – a trend that was under way already for a long time, maybe centuries but now speeding up enormously – after the most recent class of proof (yes don’t complain I’m clear, qua ‘class’!) we have even old (?) evidence classes being overthrown. Like, your DNA.
Somehow, we already knew that. Where the analogue of hash collisions happened IRL, with disastrous consequences for peoples’ lives, and that of their families, et al. Really, imagine yourself in the midst of it all: Ragnarök and the collapse of the foundations of society … I’m not joking any bit.

But now, again. What Evidence classes remain? When each and every class can be planted, fabricated (signatures, pictures; untraceably), coerced (‘rat out your partner or all of your family will be killed before your eyes’), etc., indeed nothing remains. Nothing non-repudiatory… 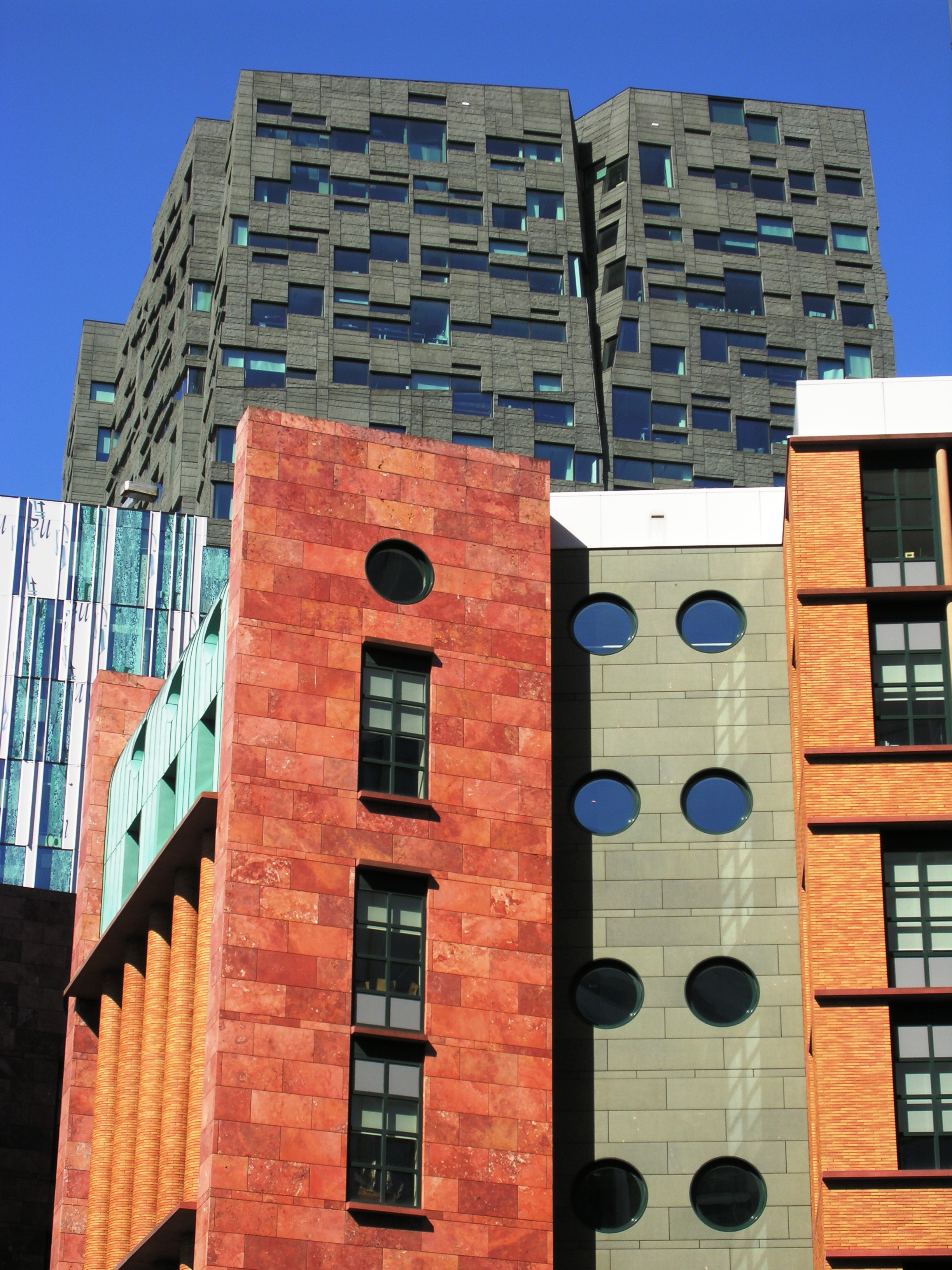 [Either way, you lose; Zuid-As Ams]

One thought on “DNA not so Determinant; there goes another piece of Evidence”