Recalling all those ‘motivational’ quotes about seriously too late, ridiculously over-aged to ever still start a unicorn eleven-somethings, you having to fail for the rest of your life or you’re a failure (right? If you don’t fail, you don’t learn or whatev’), or in conclusion, you’re not failing grossly enough if you don’t succeed – or was it the other way around ..?

Suddenly I realised: If at first you don’t succeed, try, try again. Then quit. There’s no point in being a damn fool about it. (W.C. Fields)
And: The above keep-on-trying train / ship of fools, is a perfect application of The Secret to innovation.

Yes, indeed, ‘perfect’ with the pejorative tone you carry throughout the day. And The Secret being that oh so rightfully discredited piece of paper (!) waste that even today some still believe in; would you believe it?
Yes, have a fresh look at the first line above: It’s the same as the book’s content.

On a less black-and-white note: Aren’t ‘Innovators’ typified as those that naïvely believe that one just have to deny very hard that anything might not work, just put in endless effort and hey presto you’ll succeed? If you fail, you didn’t deny hard enough.
[ Or you’re outright criminally breaking the law, then complain that the law needs to be changed to allow you to reap unethically large profits for just-above cold air, like the … U know who … Why am I not allowed to be a gun for hire!? I make good money out of it and the current system doesn’t get my opponents killed fast enough! Totally ineffective! but that’s beside the main line of this post…]

Where actual Innovators that win in the end, are (what you read in Originals plus) the ones seeking the highest-risk roadblocks and undo them when possible or evade them, believing that fortune will come your way when caring against ill fortune.

So no putting your life’s all into something and hope you’ll win life’s lottery of purely accidental unicorn success, but spread your bets, cut losses, etc. Less exiting a gamble maybe but less of your life at stake. 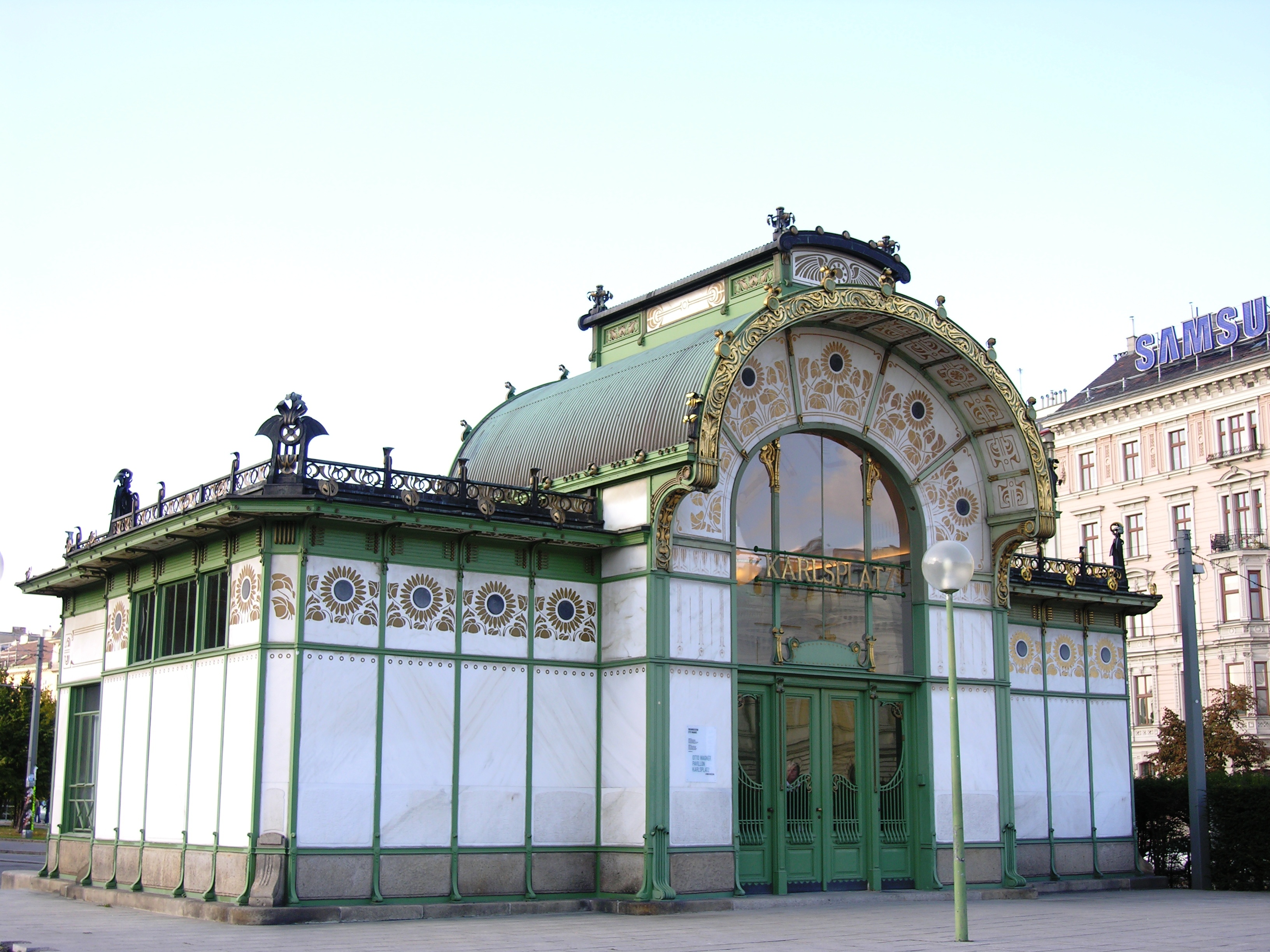 [Down (to) the Tube(s); for no apparent reason and no reference to ‘Samsu’ in the background either, Vienna]