Lately, there has been a slight resurge of the Leaders vs. Managers ‘debate’ [since I’m unsure it’s a debate as much as it is manager-bashing and oh the ideal is to be a Leader; later on that below], including some detail issues like language.

Contra this, first this, and then this. Plus this, and this.
( Contra that, many [of my own, and elsewhere]. )

Point being: The last This, is it. It is, since it shows that focusing on the ‘control’ element in ‘span of control’, doesn’t do much good; doesn’t help.

Leaders may be ‘above’ the fray, but they are still leading an army OR they’ll not achieve too much.
Yes, they may form the vanguard; yes, they may dwell in strategy – true leaders see that they also need to meddle in execution i.e., management and control or perish. Control, to manage the managers, and the managed messes.
Yes, the others, the not Our Kind Of People [think twice ..!!] are left to do the rear guard stuff ..? Or even the baggage train of all overhead of support functions, all of ‘GRC’ being a very, very prominent part in that. Your Head of IA is Mutter Courage, for example. With aside notes, of course.
Yes, the latter drags down. But also, the latter need to do risk management all the way, indeed. Freeing you the great Leader of the need to do that. Oh no, you only have to deal with visionary excellence – if and only if the Others do the chores of RM (being M) properly. But they don’t. And a leader that doesn’t check (s)he’s followed, will soon find himself alone, so very alone. Like these references among many others at the site of origin…

Case in point: Von Moltke the Elder’s remark re strategic plans. You go Leading in happyland; the rest of us will have to deal with the truth.

So, ‘control’ is not a dirty word. Even leaders ‘need’ to do it – true Leaders knwo they not only have to but see it is a major part of leading. No b- 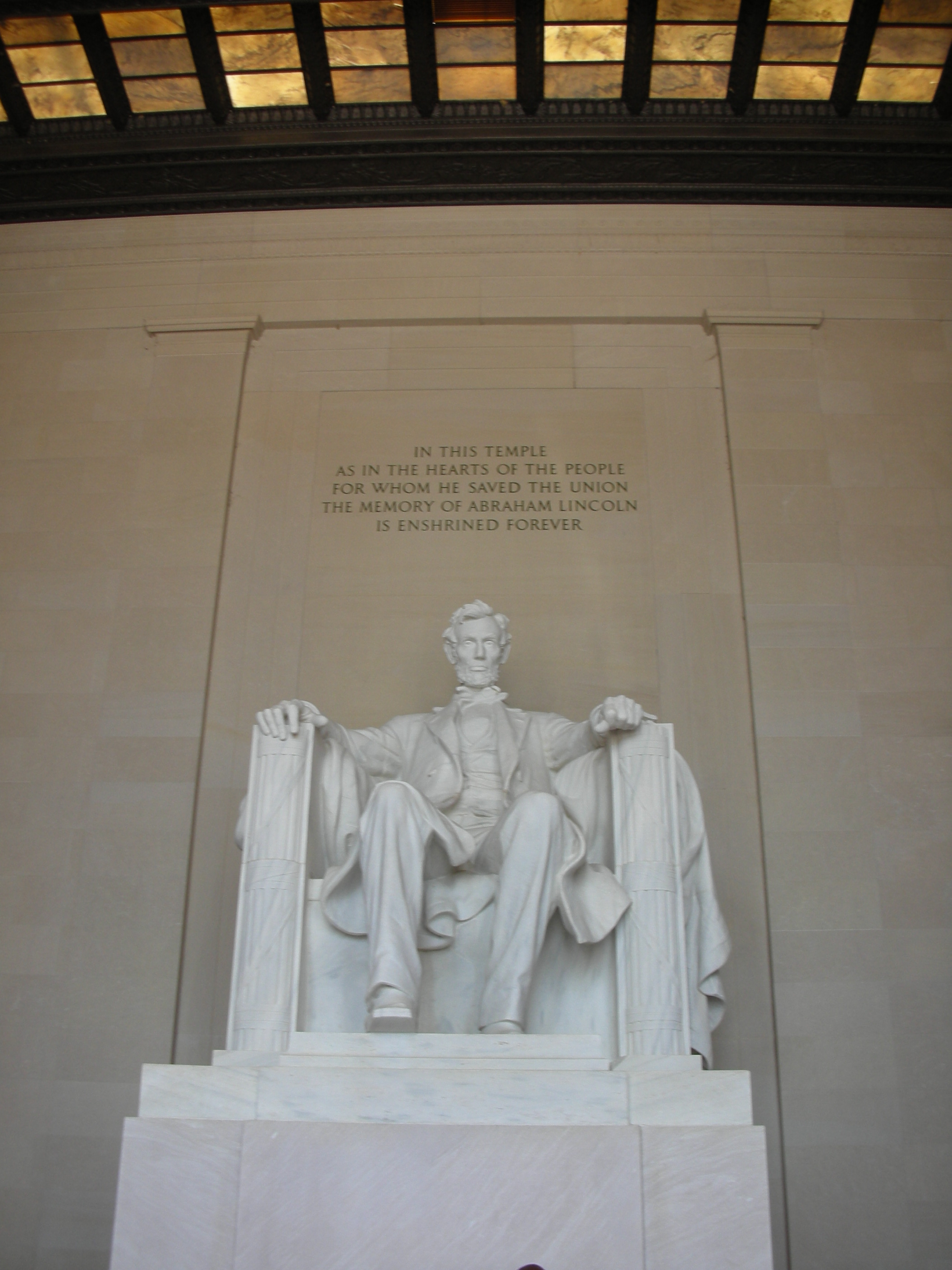