So this is your future, part II:
Fake news is (to be – timeframe in question is ..?) battled by platforms that have full control over just about everything out there. By whatever algorithm these might bring to bear, most probably with a dose of ill-aligned AI creating a filter bubble of the most beneficial to the platforms kind for sure which is the most profitable one to their *paying* customers which is the ad industry which hence is by definition detrimental to the users, the global general public (sic).
Thus suppressing Original Content by users that isn’t verifiable against the ever narrowing ‘truth’ definitions that benefit the platforms.
Thus installing the most massive censorship ever dreamt of.
And despite some seemingly (!) benign user support in this …

In the olden days, anything of such ubiquity that it was factually (sic) a (inter)national utility, was nationalised to bring it under direct control of the People.
May we now see the appropriation of Fb by the UN due to exactly the same reason ..? 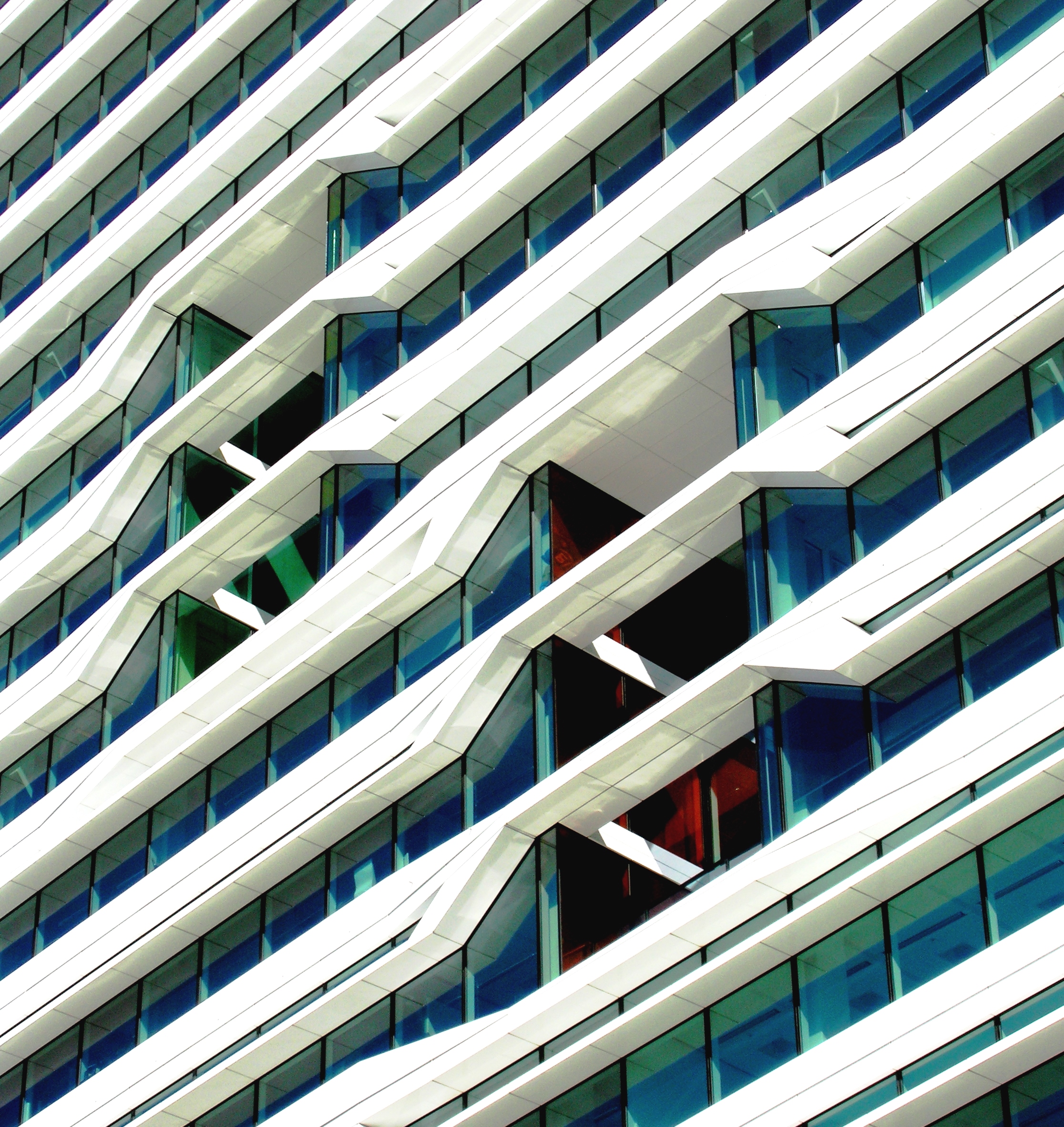 [Rosy window on the world ..? Not even that; Zuid-As Amsterdam]