Pitch before I did the idea that for a while be with us will Legacy IoT be, here.
But what about stubbing around it? Developing cheap and easy (necessary since/for backwards compatible, by definition) security solutions that can be plugged onto old IoT stuff.
What ya’reckon, are we too far gone with old IoT and economically-having to keep that alive, or is there sufficiently much more recent stuff to attempt such a thing (and ring-fence the real cr.p)..?

I’m not completely sure how one would approach this thing, technically, but cannot imagine that there aren’t solution models around like, potentially, some form of hardened (lean and mean and armour-coated) enterprise IoT bus thing, possibly with security zones, et al., similar to the obvious and hopefully ubiquitous separation of office automation (why isn’t SAP dead yet? This, some time ago. Oh, might be useful to set up separate mandates to ‘run’ factories yes, which was its original purpose, right; what did E-R-P stand for ..?) from Process Automation, and within the latter, Supervisory Control from operational (close-in) control, engineering-wise, but then with subsets for safe/unsafe hardware.
The isolation stubs could then act as gatekeepers between zones, between potentially-safe and the legacy-most-probably-unsafe.

Though I suspect that the ‘zones’ will have to ‘air’gap at many network layers, including towards the physical end of OSI — meaning that higher up, the connection will have wider gaps, not less why is this so often overlooked ..?

On a separate end note: Where are the wares that should have followed the scares, i.e., we have had a couple of years (yes) now of IoT scares; have the vendors truly stepped in or was it just window dressing e.g., dole out some monitoring tools and good luck with it..? 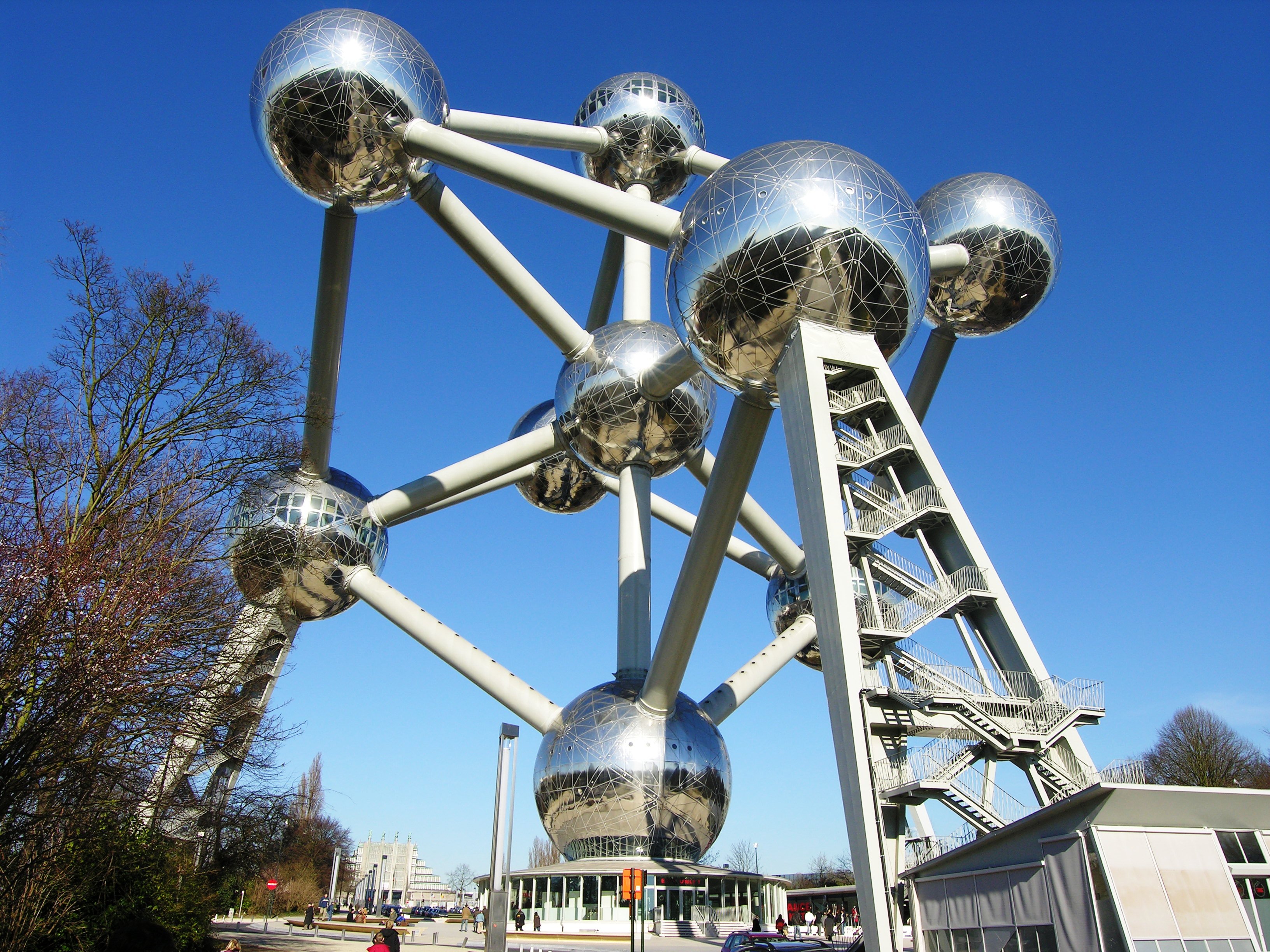