Word has … had it, that continuing doing what didn’t work, would be futile. (Remember?)
And, there was a thing called the Recency Bias (as, somewhere, in here).

Against the first, some point out its truth (quod non), that outcomes wouldn’t change. But when the environment (say, the actual world) in which the ‘experiment(s)’ were conducted, have changed — and it does, ever faster — the input will inevitably be processed differently hence will give different outcomes except the exceptions, rightly named.
Against the RB then, Big Data was all-powerful, in particular in pointing out that going back way beyond some limited, overly recent data set, would overcome it. If you go back long enough, you’ll find any data to fit any curve you’d like…

But in between both, we have the Inverse Recency Bias. When you go back far enough … of course you’ll find data, from a vastly different environment than the one that the recent data is from. So you’re biased to find results (time series extrapolated into the near or far future) that apply ever less, the more (further) you look back. Great.

Oh I’m just here to mess up your mind, so you can make it up. Plus:

Putting it out there, for grabs. An art project.
Crowdfunding as the Purpose of it.
Imagine: 3D (sic) printing small parts of an existing Jackson Pollock, e.g., One: Number 31, 1950, and framing them in oversized rococo frames. Sizes of the cuts differ, depending on the amount of funding provided. Of course there should be some photo shoot (actual or virtual) of the pieces assembled, to the max of the original as possible (the frames will make completion of the puzzle impossible but that’s the point, too) and using some state-of-the-art knapsack algorithm. 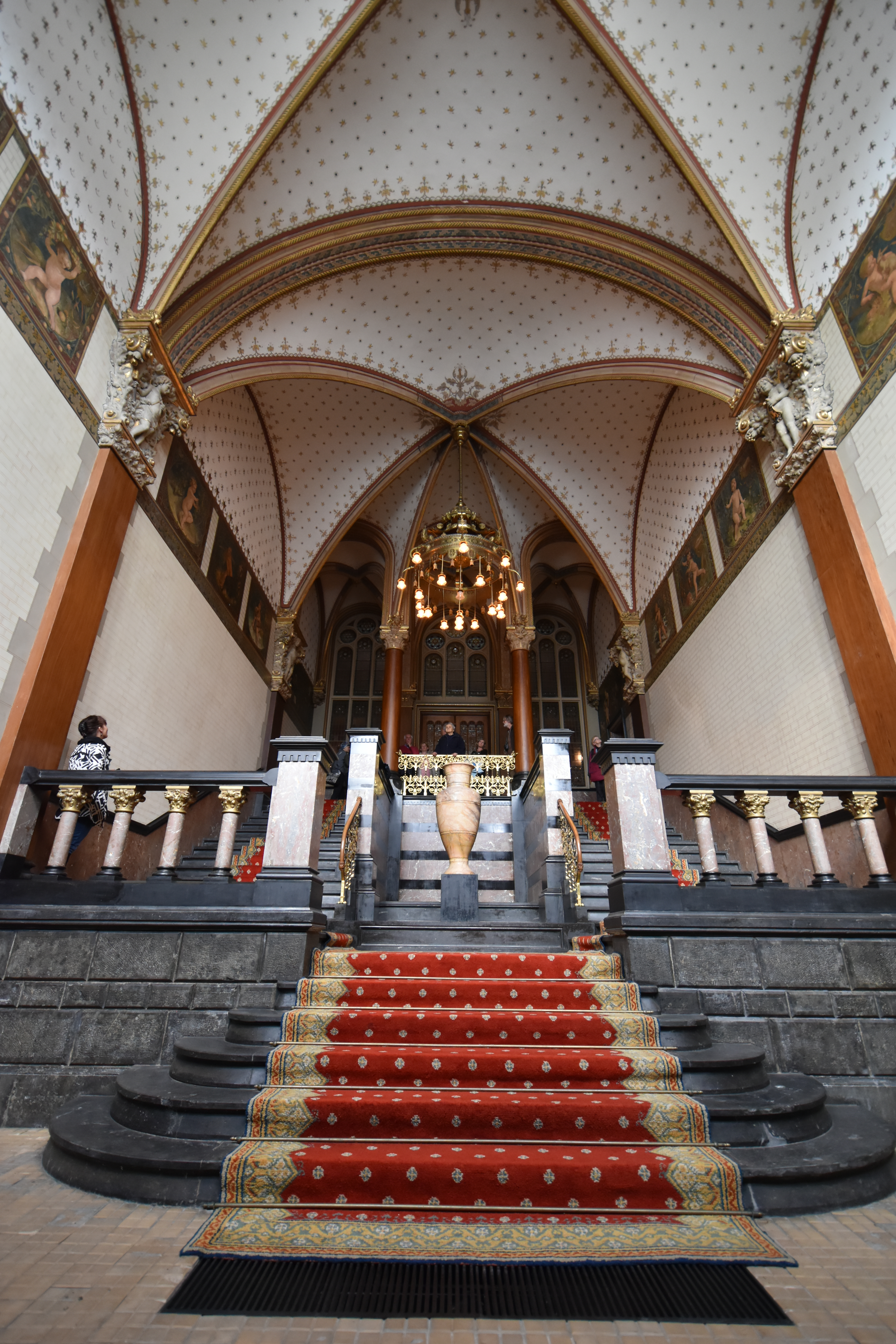